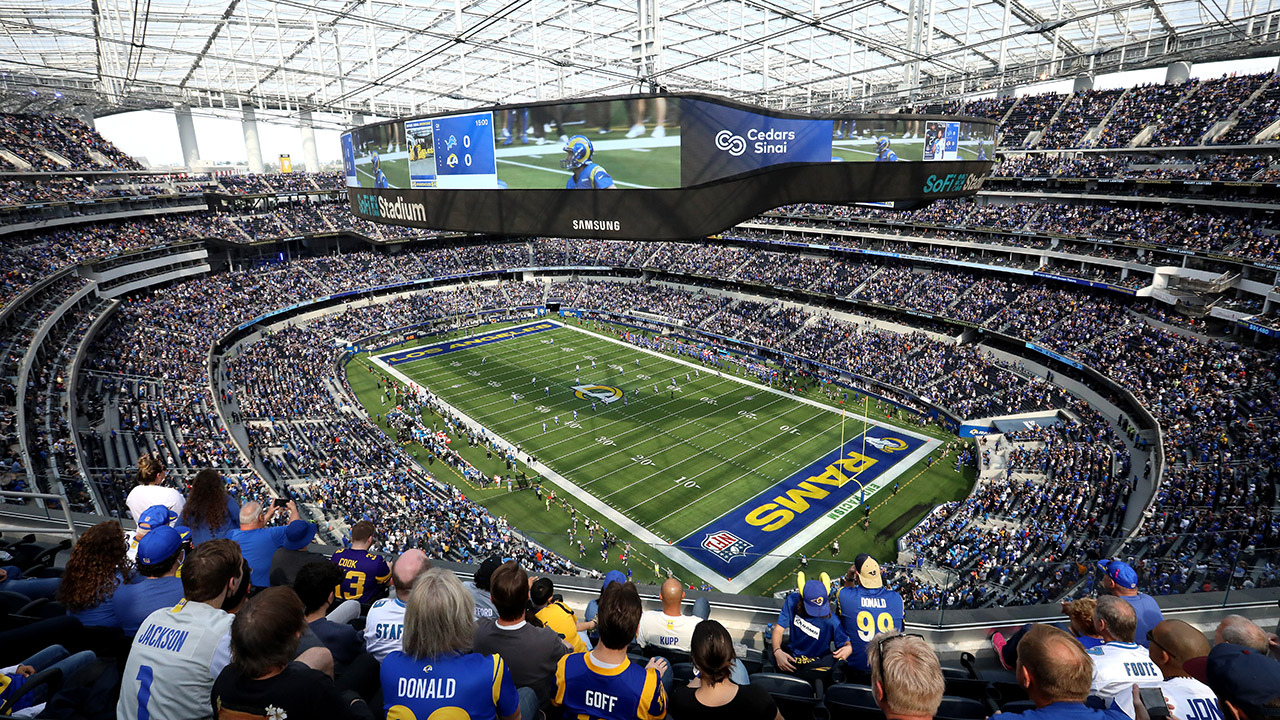 The NFL on Monday announced the return of the Madden NFL 22 x HBCU Tournament with 16 finalists going to Los Angeles to compete against each other during Super Bowl LVI week.

Students from all 48 Historically Black Colleges and Universities SWAC, MEAC, SIAC and CIAA conferences can register through Dec. 3 for the Dec. 5 single-elimination qualifying tournament.

"We are so thrilled to bring back this tournament for HBCU students and offer a once-in-a-lifetime experience to come to Los Angeles during Super Bowl LVI Week," Natara Holloway, the vice president of football strategy at the NFL, said in a news release. "We want to expand the League's efforts to create inclusive opportunities for the next generation of talent with partners like EA providing not only a chance for students to compete, but also the chance to learn the business of football through practical learning and shadowing experiences."

The 16 finalists will get to tour the NFL’s West Coast studios in Los Angeles and participate in an "experienceship" by spending time with EA workers from different departments.

A general view during a game between the Detroit Lions and the Los Angeles Rams at SoFi Stadium on Oct. 24, 2021 in Inglewood, California. (Katelyn Mulcahy/Getty Images)

The league will also partner with the Gaming Community Network (GCN) to manage the ins and outs of the tournament.

A general view of the field during the first quarter of the game between the Los Angeles Rams and the Detroit Lions at SoFi Stadium on Oct. 24, 2021 in Inglewood, California. (Katelyn Mulcahy/Getty Images)

"We are so honored to be working with the NFL on this incredibly important initiative to capture the passion of gaming among HBCU students," GCN CMO Chris Kindt said. "We are confident our team with deep roots in esports and gaming will deliver an exciting tournament capped off by the exhilaration of competing during Super Bowl LVI."

The two finalists will be playing for cash prizes on Feb. 12. Last year’s top prize was $5,000. The runner-up and third-place finisher received $2,500.