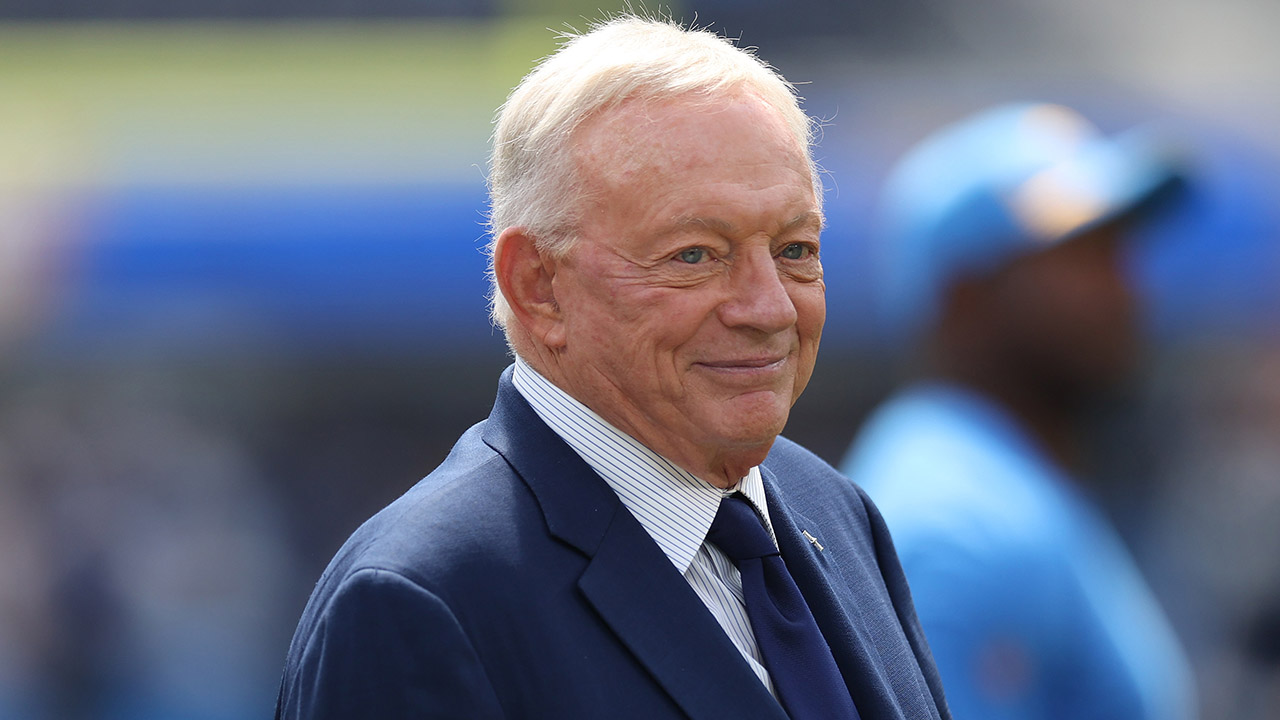 WrestleMania 38 is set to take place in Arlington, Texas, in April — and Dallas Cowboys team owner Jerry Jones couldn’t be more excited to host "The Granddaddy of Them All" at AT&T Stadium in 2022.

Jones on Friday opened up about bringing the premier WWE pay-per-view to one of the top venues in the world and his admiration for chairman Vince McMahon.

"I’m a fabulous fan of WrestleMania. It is really one of the real accomplishments, for me, to have that event at our stadium," he said in an interview with 105.3 The Fan in Dallas.

"I am so impressed by McMahon's ability and skills of making wrestling what it is today. I grew up when wrestling was the first time on television, and it was so much fun. I used to go to wrestling matches when I was a kid. My father used to get involved and be a sponsor, and use wrestling to call attention to his stores."

The two-day event is set to take place April 2 and 3 in Arlington. WWE has already been a presence at Cowboys games, with The Undertaker making himself known in the building.

On Sunday, ‘Taker was seen meeting with another fearsome athlete – Cowboys linebacker Micah Parsons. The two met before the Cowboys took on the Denver Broncos.