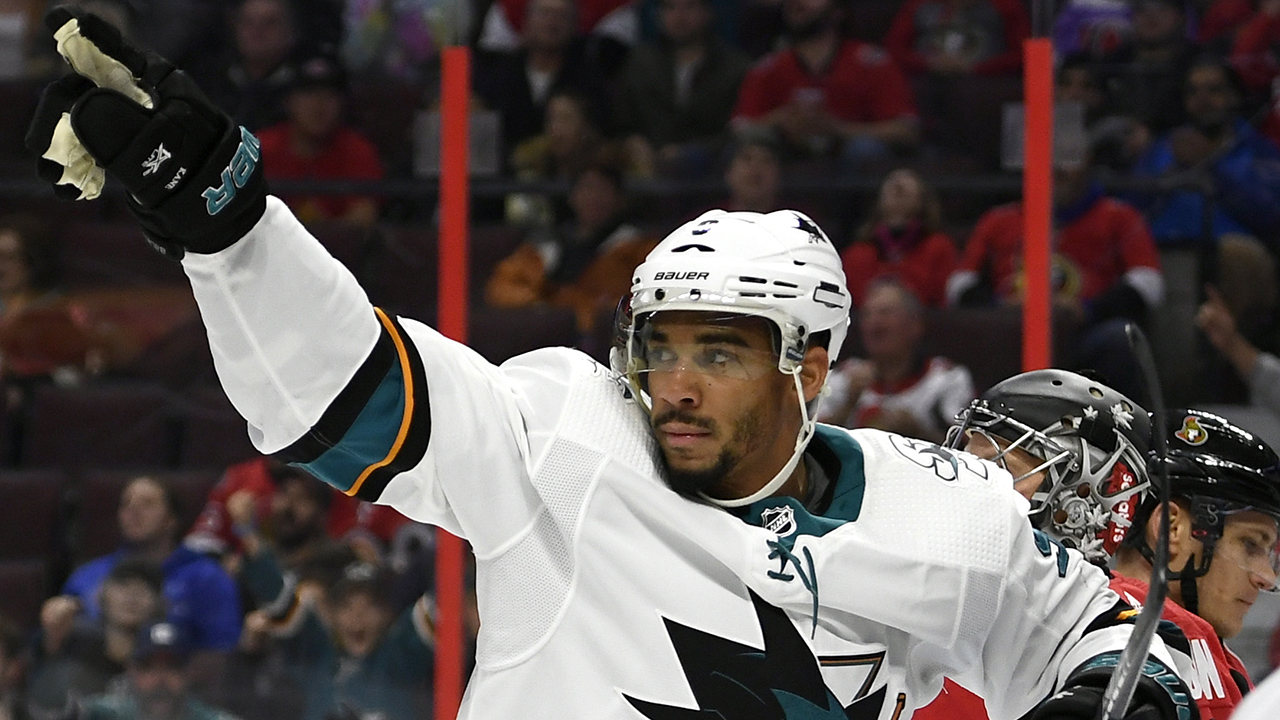 San Jose Sharks star Evander Kane’s beef with Las Vegas is going further than his rivalry with some Vegas Golden Knights players as he finds himself in the middle of a lawsuit with a high-powered casino.

The Cosmopolitan of Las Vegas filed a lawsuit against the winger Monday alleging that he failed to pay back $500,000 in casino markers that were given to him in April.

Kane was at the hotel on or about April 15 and allegedly took out credits of different amounts between $20,000 and $100,000, the Las Vegas Review-Journal reported, citing court documents.

The date would mean Kane would have been there for Games 3 and 4 of the Stanley Cup Playoffs as the Sharks took on the Golden Knights. Vegas won those two games but San Jose ultimately won the series 4-3 and moved onto the next round in the playoffs.

The Cosmopolitan, one of the more lavish hotel-casinos on the Strip, wants Kane to return the money in addition to the legal fees associated with the suit, according to the newspaper.

The NHL nor the Sharks have commented on the suit.

Kane, a Canadian citizen, has become public enemy No. 1 for the Golden Knights. His rivalry with defenseman Ryan Reaves escalated during the preseason when the two went at each other during one of their matchups.