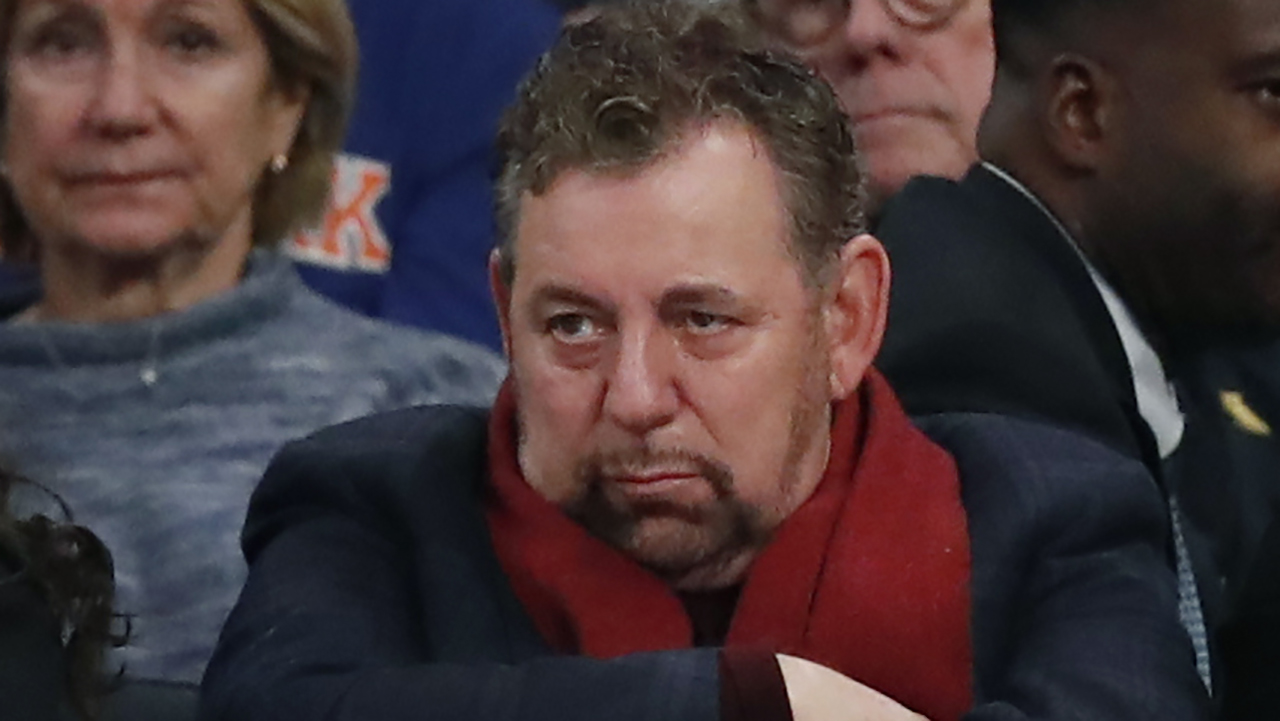 A Silicon Valley buyout firm is reportedly looking to buy a major stake in the New York Knicks and the New York Rangers.

Silver Lake Partners, which already has about a 10 percent stake in the Rangers and Knicks' owner Madison Square Garden, is interested in increasing its stake in the Knicks, Rangers, the G-League's Westchester Knicks and the gaming franchise Counter Logic Gaming, the New York Post reported Sunday. The group is reportedly only focusing on MSG's sports ventures.

James Dolan, who currently owns the Knicks and Rangers and who beleaguered those fans for several years, would still be the majority owner of the two teams. However, MSG has said it would be open to selling off at least one-third stake in hopes invest in its Las Vegas and London businesses.

Executive chairman and Madison Square Garden CEO James Dolan watches during the first half of an NBA basketball game between the New York Knicks and the Sacramento Kings in New York, Sunday, Nov. 3, 2019. (AP Photo/Kathy Willens)

A source told the New York Post that Silver Lake approached MSG with multiple plans to take a larger stake in their sports teams including a private sale once MSG spins off some of its assets.

Silver Lake had no comment when asked by FOX Business

An official with Madison Square Garden told FOX Business they do not comment on rumor and speculation.

Silver Lake has investments in Fanatics, Tesla and Alibaba. Firm co-founder Glenn Hutchens is also part-owner of the Boston Celtics and has a stake in Endeavor, which owns half of the UFC.