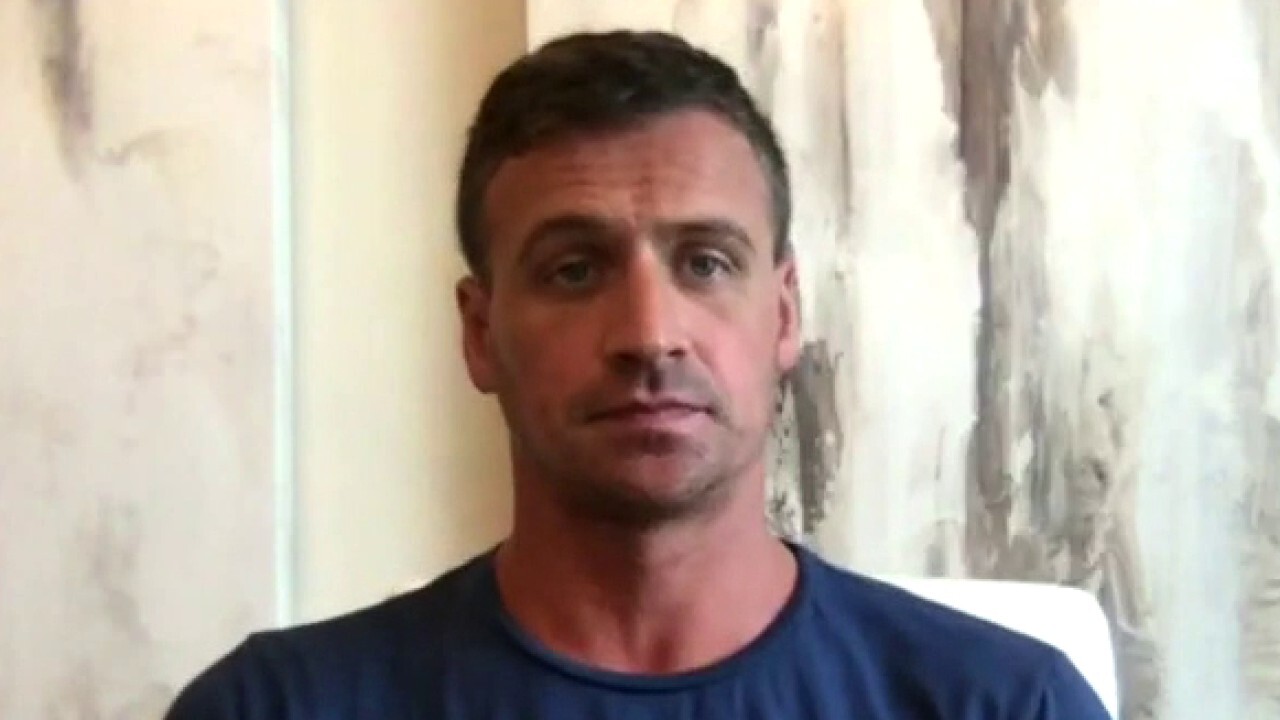 Twelve-time Olympic medalist and world record holder Ryan Lochte said he disagrees with athletes who "disgrace" the American flag on the podium in order to make a political statement.

"Everyone has their own right to speak up on their own terms, but if it's anything on disgracing the flag, I don't commend that," Lochte said on "Varney & Co." Friday.

Lochte’s comments come just a few weeks after Gwen Berry, a Team USA hammer and weight thrower, turned her back on the podium as the national anthem played during the U.S. track and field trials.

"I'm American, I love America," Lochte continued, "so if it was me, I definitely wouldn't [protest], but that's just me."

"We're watching the opening ceremonies and like, tears were going down my eyes," Lochte said. "This is the one Olympics that I wanted the most. And I fell short." 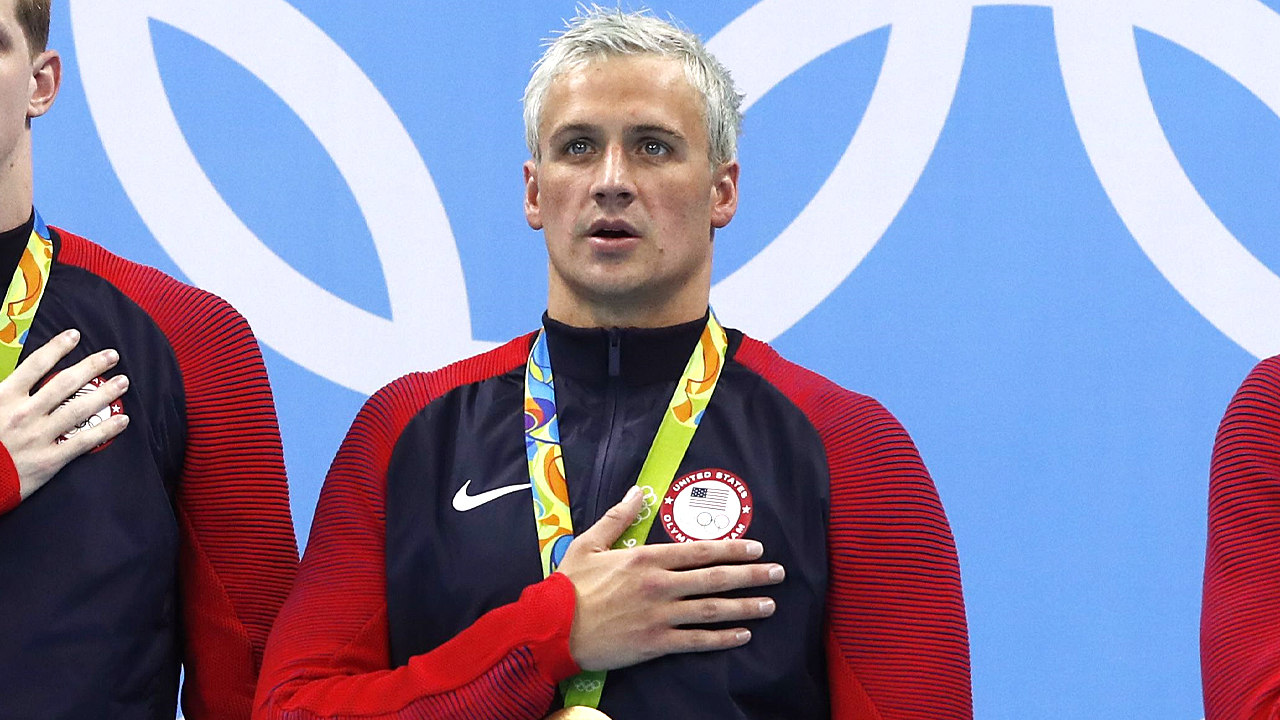 Lochte expressed his excitement for younger athletes who get to represent the U.S. for the first time and said that opportunity should not be stripped from the 2022 Beijing Olympians.

Recently, groups and politicians alleging human-rights abuses against minorities in China have called for a full-blown boycott of the 2022 Winter Olympics in Beijing, a move likely to ratchet up pressure on the International Olympic Committee, athletes, sponsors and sports federations.

Others have called for the boycott due to China’s lack of transparency regarding coronavirus data and origin information.

The Beijing Games are set to open on Feb. 4, 2022, just six months after the postponed Summer Olympics in Tokyo are to end.

The American swimmer said the games should go on and believes that the Olympic Committee will make a decision that keeps everyone safe amid the pandemic.

"I know how hard being an athlete, working for four years to make the Olympic team, is. And I don't want to see those dreams fall short for athletes," Lochte explained.

While Lochte, the second-most decorated swimmer in Olympic history, might not be competing in the Tokyo Olympics, his eyes are set on other titles.

In October, Lochte plans to compete in the World Cup meets. When asked whether he’ll try for the 2024 Summer Olympics, Lochte said it’s too early to tell, but he’s optimistic.

"I always said I would quit swimming once I stop having fun, and I'm just finding so much joy in the sport now that I don't know if I'm ever going to stop."