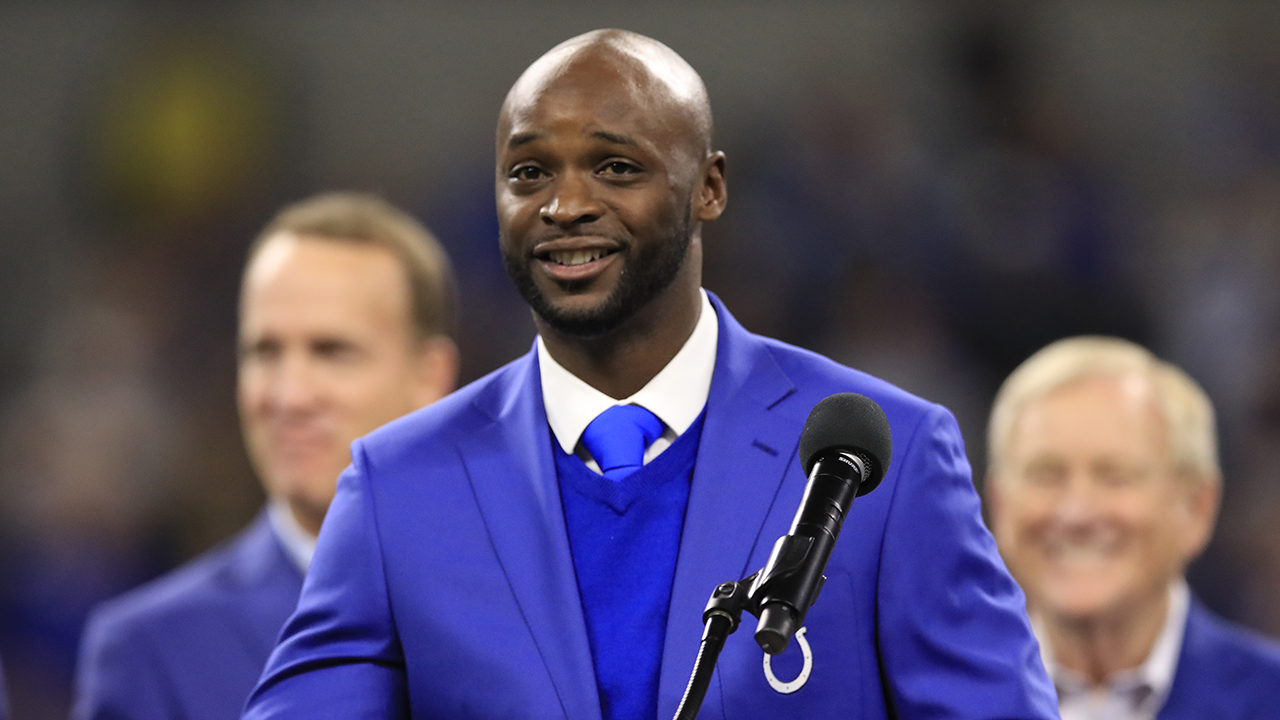 Colts team owner Jim Irsay, Wayne’s former boss, appeared to have started the trend when he tweeted a trivia question regarding the Colts and their upcoming opponent, the Houston Texans.

The first person to get the question right would receive $1,000, as well as $1,000 to a charity of their choice and great seats for the game Sunday.

Wayne was the answer to Irsay’s question and with more than 2,000 replies to the question, the six-time Pro Bowler’s name began to trend on Twitter.

Fans of the team and the player quickly began to fear the worst as Wayne’s name began to get brought up but there was a huge sigh of relief when they learned he was still alive.

Wayne played 14 seasons with the Colts and helped the team to a Super Bowl title during the 2006 season. He played in 211 games, recorded 14,345 receiving yards, 1,070 catches and 82 receiving touchdowns over the course of his career.

Wayne has not been the first person to give Twitter a scare over whether he may have died. In 2016, a hacker from Singapore got into the verified NFL Twitter account and tweeted about Roger Goodell’s death. In the same year, then-Baltimore Ravens quarterback Joe Flacco was reported -- on the social media network -- to be dead. He is currently playing for the Denver Broncos.