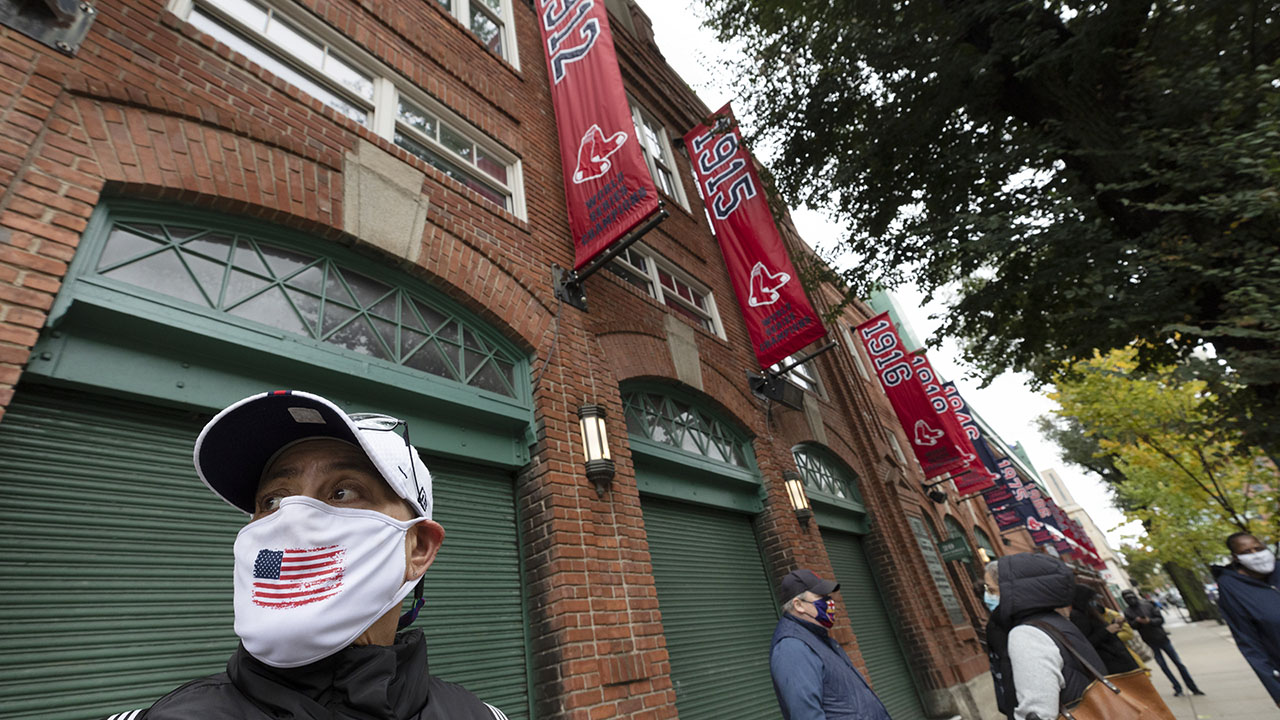 The Boston Red Sox owners have partnered with a prominent developer to launch a project on constructing a new look just beyond the walls of Fenway Park.

The Fenway Sports Group Real Estate, a division of the Fenway Sports Group which owns the Sox, are joining with the D’Angelo Family to take land they own outside the stadium to give the neighborhood a freshened look featuring stores, offices, apartment buildings, public art and green space, the Boston Globe reported Monday.

The Fenway Sports Group, which also owns a NASCAR team, Liverpool FC soccer club and the New England Sports Network, the D’Angelo family which owns the sports apparel company ’47 Brand and WS Development which has had a hand in developing several projects in Boston, including the Boston Seaport and Downtown Crossing have been eyeing such a project for years. The Globe, however, reported that discussions have picked up over the last year and a half.

MLB COMMISSIONER 'HOPEFUL' METS SALE WILL BE APPROVED BY NOVEMBER

“For 20 years, our goal has been to preserve, protect, and enhance the local and national treasure that is Fenway Park,” Red Sox principal owner John Henry said in a statement. “We are excited to now fully expand our focus through a partnership with WS and the D’Angelo family as we further contribute to a neighborhood that has transformed over the past two decades.”

A detailed layout of the group’s plans is expected to be filed in 2021, the Globe reported.

Fenway Park is one of the oldest ballparks in baseball. The Red Sox have been able to maintain the park while making upgrades and renovations around it, instead of moving into a completely new stadium.

The park now has several bars and shops around the stadium, which adds to the fans’ overall experience.

The redevelopment near the historic stadium is not Fenway Sports Group's only redevelopment plan. The company is expanding the capacity of Anfield, the famed football stadium of Liverpool F.C. and is looking to re-develop the surrounding area along the lines of what the plans are for Fenway Park.