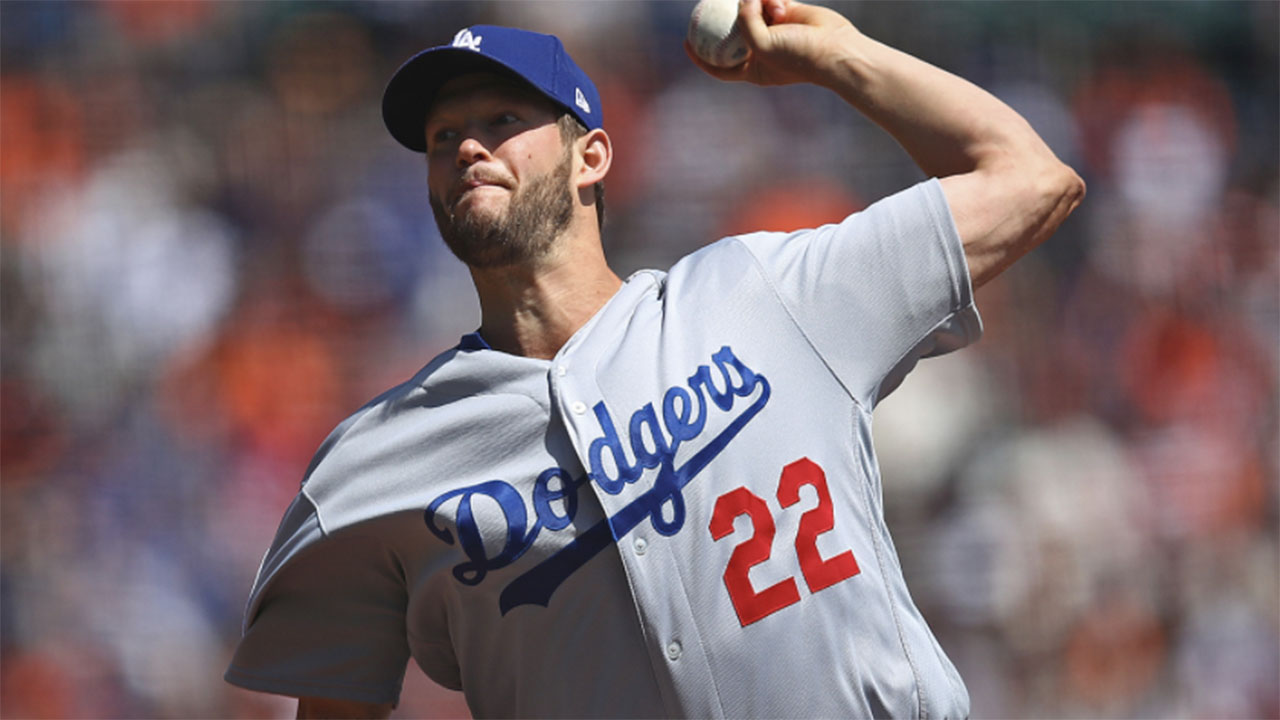 As the Tampa Bay Rays and the Los Angeles Dodgers gear up for Game 1 of the World Series on Tuesday night, the most notable difference between the two sides might just be the glaring salary gap.

The Rays, who beat the Houston Astros in seven games to advance, totaled a “meager” $28.29 million in payroll for the 2020 season, according to Sportrac. The Dodgers, by comparison, have the second-largest payroll in MLB behind the New York Yankees with more than $107.91 million.

MLB COMMISSIONER ‘HOPEFUL’ METS SALE WILL BE APPROVED BY NOVEMBER

Contributing to the disparity are big names like Clayton Kershaw and Mookie Betts, of the Dodgers, whose prorated salaries combine to more than $26.3 million, which is nearly the entire payroll for the Rays.

The pandemic delayed the start of the season, which was then shortened to a 60-game regular season. As a result, the league reached an agreement with the players' union that gave players a prorated 37% of the salary they would have earned during a full season.

WORLD SERIES HISTORY: DODGERS ARE LOOKING FOR TITLE NO.7, WHILE THE RAYS HOPE FOR THEIR FIRST

According to reports in August, salaries reached their lowest level since 1996.

For the Rays, the salary difference won’t mean much when both teams walk on to Globe Life Field on Tuesday night as about 11,000 fans look on.

The Dodgers and Rays have only met a total of 17 times, with Los Angeles winning 10 times.

Fox Business’ Thomas Barrabi and The Associated Press contributed to this report.