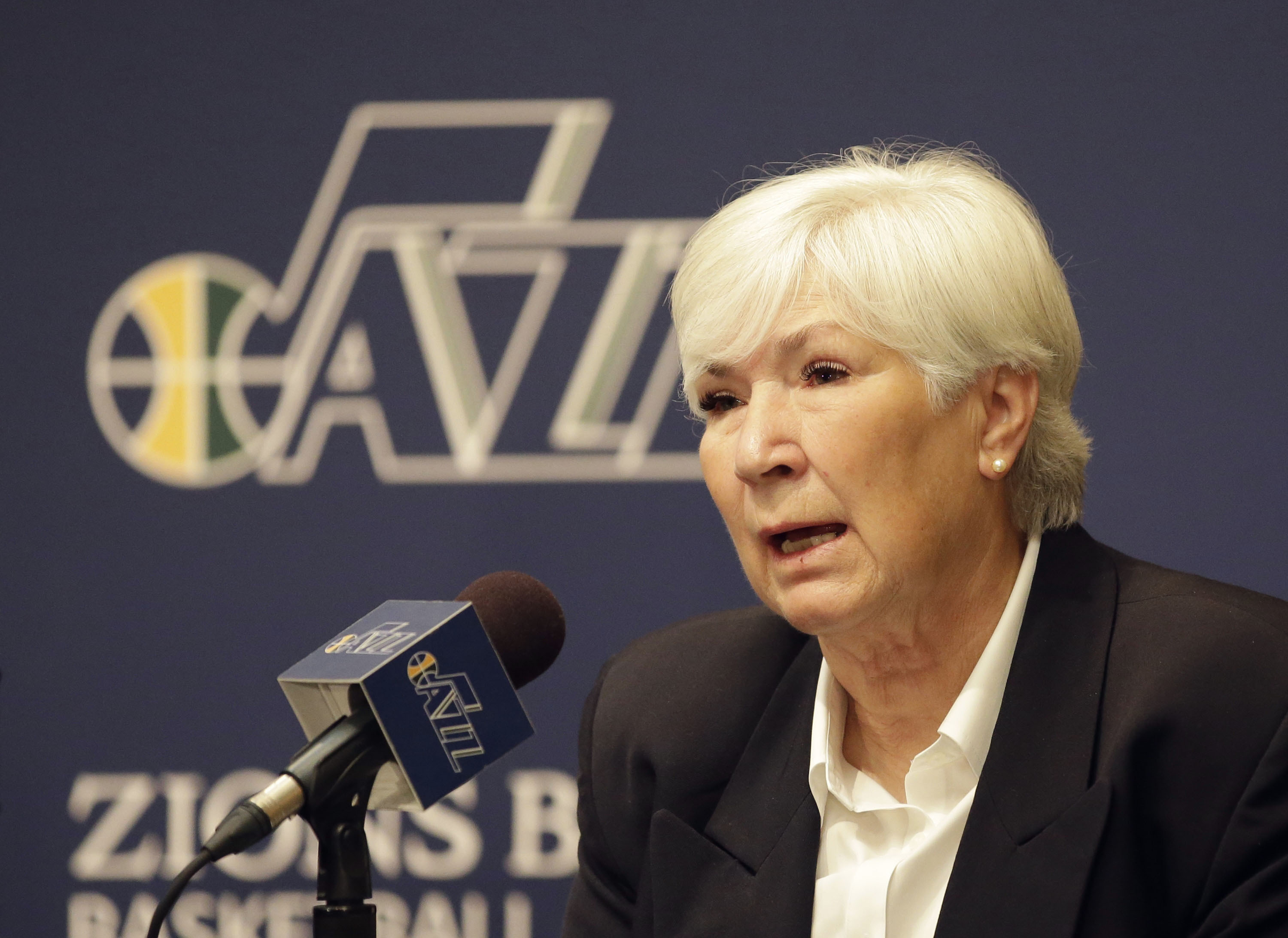 Technology entrepreneur Ryan Smith is buying the majority interest of the Utah Jazz, and once it’s approved by the league, it will end the 35-year run of the Miller family as owners of the NBA franchise.

The Jazz announced on Wednesday that “definitive agreements” are in place with Smith on the sale of the team, as well as the home of the Jazz -- Vivint Smart Home Arena. Smith will also own the team’s G League affiliate, and management of a Triple-A baseball club. Part of those agreements call for the Jazz to remain in Utah.

The terms of the agreement were not disclosed right away, but ESPN reported that the purchase price is expected to exceed $1.6 billion.

Smith, a co-founder of the Utah-based firm Qualtrics, sold the tech business management company to SAP for $8 billion in a cash deal last year.

Gail Miller, the owner and chair of the Larry H. Miller Group, said that she’s known Smith and his wife Ashley for while, and he apparently approached them about a possible sale.

“After much soul searching, lengthy discussions and extensive evaluations of our long-term goals, my family and I decided this was the right time to pass our responsibility and cherished stewardship of 35 years to Ryan and Ashley, who share our values and are committed to keeping the team in Utah,” Miller said. “We have every confidence they will continue the work we have undertaken and move the team to the next level.”

The sale will have to be approved by the NBA’s board of governors. When that happens, Smith will be installed as the team’s governor. The Miller family will retain a stake in the franchise.

“The Miller family has had an unbelievable impact on countless people through the Utah Jazz and the other organizations they run,” Smith said. “We all owe a great debt to the Miller family for the amazing stewardship they have had over this asset for the past 35 years.”

Larry Miller passed away in 2009 from complications associated with type 2 diabetes.

Forbes, in its annual valuation of franchises, said the Jazz were worth $1.55 billion earlier this year.

The Jazz has the NBA’s third-best record since the 1985-86 season, their .588 winning percentage in that span trailing only San Antonio (.633) and the Los Angeles Lakers (.596). The team has made the NBA Finals twice, after moving from New Orleans to Utah in 1979, but has never won an NBA championship.