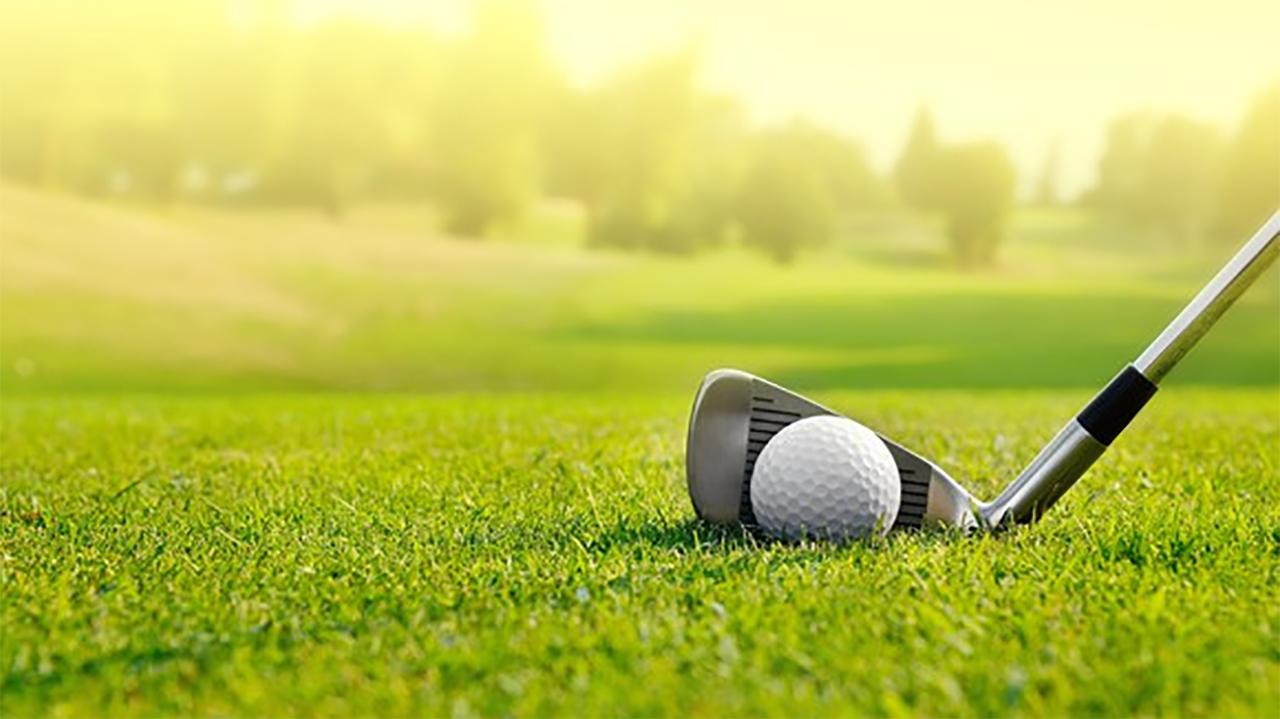 The PGA Tour is close to a long-term media rights contract with current broadcast partners CBS and NBC that would mark a significant financial windfall compared to their previous deal, according to a report late Monday.

While terms have yet to be finalized, the PGA Tour, CBS and NBC have agreed to a rough framework for the contract, Sports Business Journal reported, citing sources familiar with the matter. The rights deal extends from 2022 through 2030 and could be worth up to $700 million in revenue for the PGA Tour per year.

The PGA Tour also reached renewal terms with Comcast-owned Golf Channel, according to the report. All three deals were set to expire in 2021.

The PGA Tour’s existing contracts with the networks are worth roughly $400 million annually, according to the report. The rough framework calls for CBS and NBC to maintain their current broadcast schedules while alternating which network airs the FedEx Cup playoffs, the PGA Tour’s postseason event.

The Tour declined to comment. Officials told FOX Business earlier this month that negotiations were ongoing, with an announcement on a finalized agreement expected at some point in 2020.

If the deal is finalized, it could have significant implications for the broader sports rights marketplace. Contracts for NFL’s Monday Night Football and Sunday Ticket packages are both set to expire in 2020, with renewals expected to yield a sizable increase in fees.

Demand for sports content capable of attracting live audiences drove up the cost even as PGA Tour ratings lag behind those of other mainstream sports properties. However, strong performances from crossover superstar Tiger Woods have repeatedly boosted ratings for individual golf events in recent years.

The “Tiger Effect” was most recently apparent earlier this month at the 2019 President’s Cup. The final day of singles matches last Saturday broke viewership records, attracting an average of more than 1.7 million viewers per minute, according to Nielsen, as a Woods-led U.S. team defeated their international rivals.