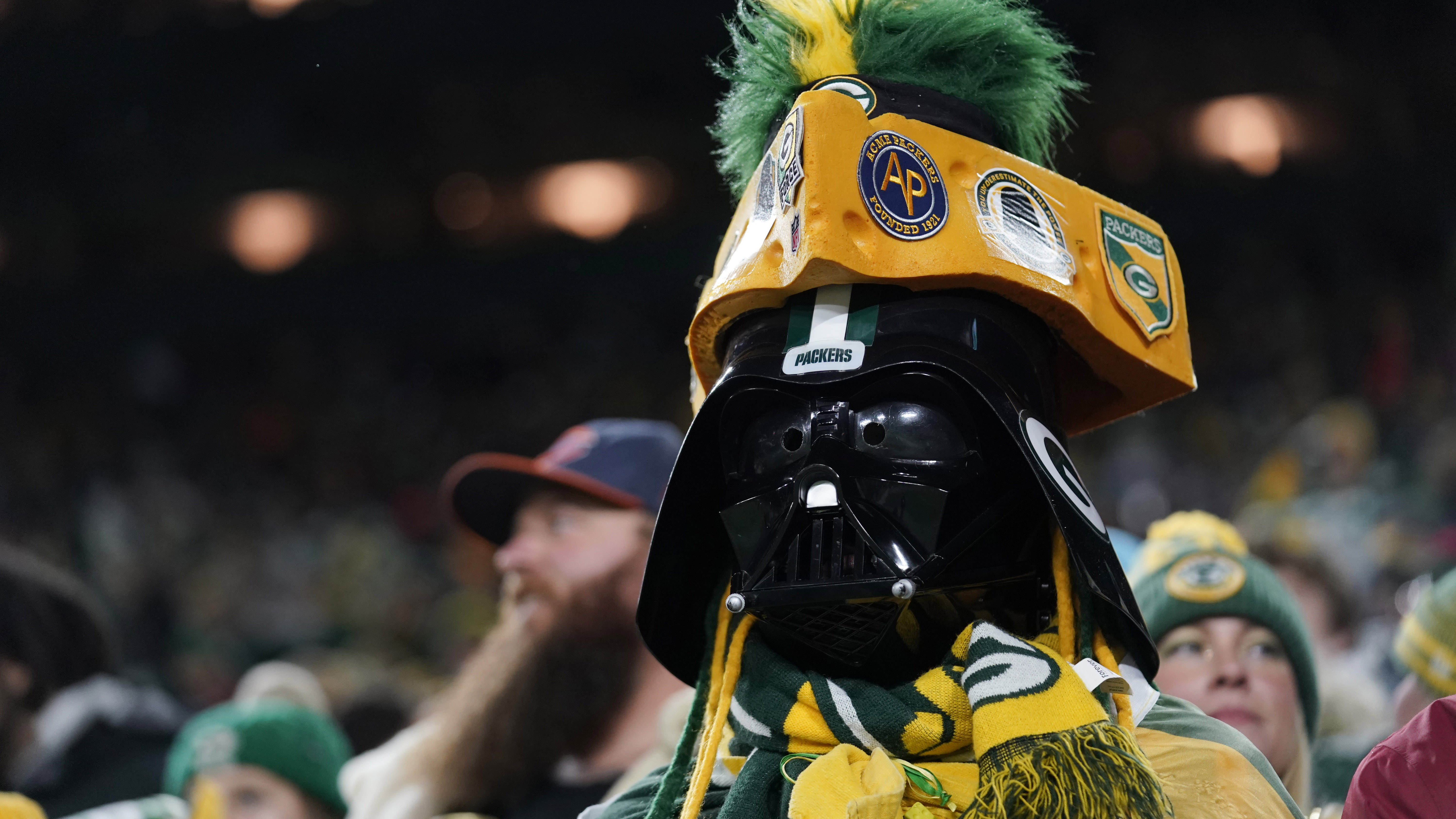 Green Bay Packers fans will have the opportunity to become shareholders for the first time in 10 years and just the sixth time in franchise history after the club launched a common stock offering on Tuesday morning.

As the only publicly owned NFL franchise, the Packers launched its stock sale at 9 a.m. ET with shares prices listed at $300.

"We're excited to offer shares for just the sixth time in our franchise's history," Packers President/CEO Mark Murphy said in a press release. "Since we received permission from the NFL last month for a stock offering, fans have been excited. Their support is a key component of our ability to invest in Lambeau Field and maintain it as a top-tier sporting experience, which in turn contributes to the continued success of the franchise."

GREEN BAY, WISCONSIN - OCTOBER 24: Chandon Sullivan #39 of the Green Bay Packers intercepts a pass intended for Adam Humphries #13 of the Washington Football Team during a game at Lambeau Field on October 24, 2021 in Green Bay, Wisconsin. (Photo by S (Getty Images)

Tuesday’s sale will offer 300,000 shares with buyers being limited to 200 shares a person -- that includes shares purchased in the last two sales.

Profits from the latest sale will go towards ongoing construction projects at Lambeau Field, according to a press release. The 2011 sale raised $67.4 million with the addition of more than 250,000 shareholders.

"It's been 10 years since our last offering and we've been asked regularly by fans when the next opportunity will take place to become an owner of the Packers. For them and our next generation of fans who are ready, we're very pleased to welcome our newest shareholders," Murphy said.