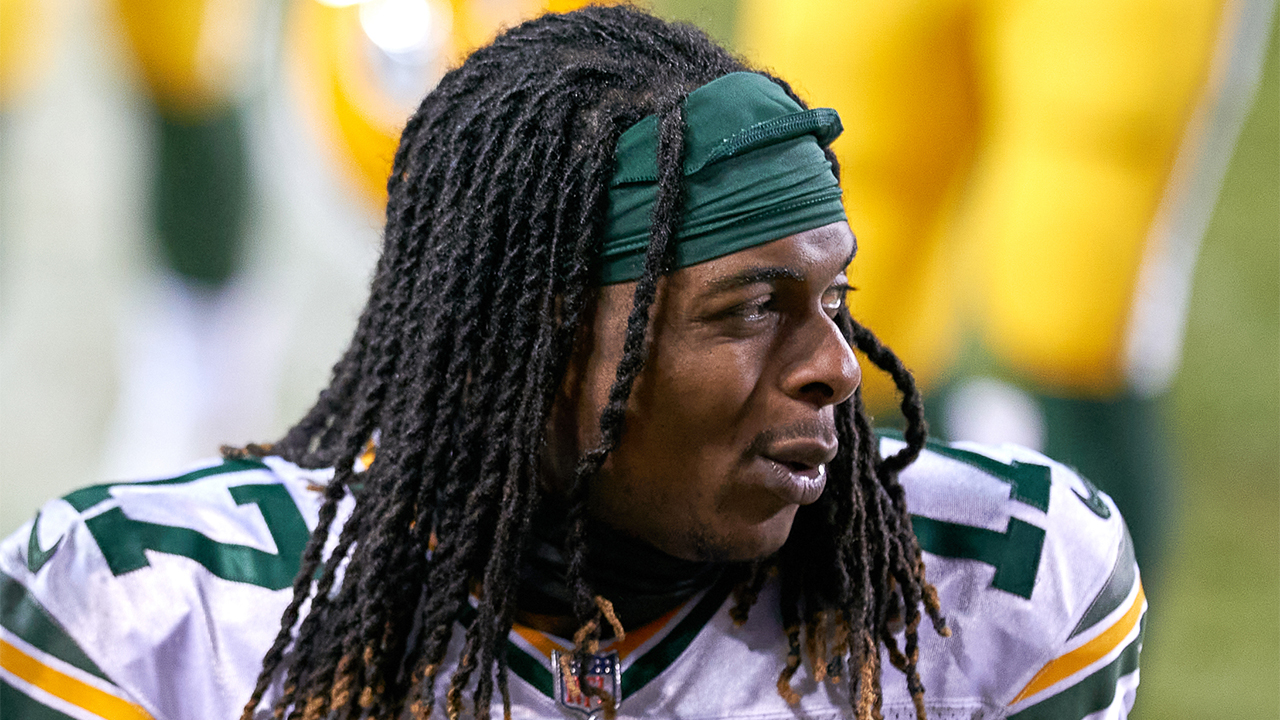 Green Bay Packers star wide receiver Davante Adams is in the midst of a busy offseason, but the veteran wideout is still finding time off the field to give back to the community.

Adams, 28, told Fox News in a phone interview Monday that he recently partnered up with Optimum Nutrition on the "Building Better Lives" campaign – a program designed to bring national attention to the disparities in access to fitness and provide resources in underserved communities.

"[Its] about promoting access to fitness for everyone and I think that that’s a great mindset to have because not everybody is presented with the same resources and opportunities," he explained. "It’s huge. Especially at a time like this during COVD I think being presented with those resources in the communities that are in need, like my hometown of East Palo Alto, that’s big."

Adams grew up in East Palo Alto, California, where he attended Palo Alto High School before committing to Fresno State.

"Having something like this when I was young could have put me in an even better position," he said. "Obviously I wouldn’t change the scope or the way things turned out for me but just to be able to solidify that. I had two offers coming out of high school in football and with more resources and things like that it could have been 20. Just having that is huge. It gives those kids a much better advantage."

Adams added that being involved in sports at a young age helped to keep him on the right path and set him up for the future.

"For me, like I said, being from East Palo Alto, the physical part is something that kept me out of trouble and allowed me to build some relationships and friendships over the years that turned into lifelong ties."

"Two main things that I really believe in is the part of just keeping yourself occupied. Allowing yourself to get better and be in better shape and just keeping kids out of trouble, especially in some of the bad neighborhoods out there," he said.

Adams' mindset and dedication to staying focused is something that has followed him in his professional career. He told reporters earlier this month when asked about whether he would show up to training camp on July 27 that "I’ll be there for sure."

"Yeah, I’ll be here. I’ll be here. I signed up to go to work and play," Adams said Tuesday. "I’m from East Palo Alto, California. I grew up with zero dollars. I’m not forfeiting any of my money that I’ve earned and signed for already."