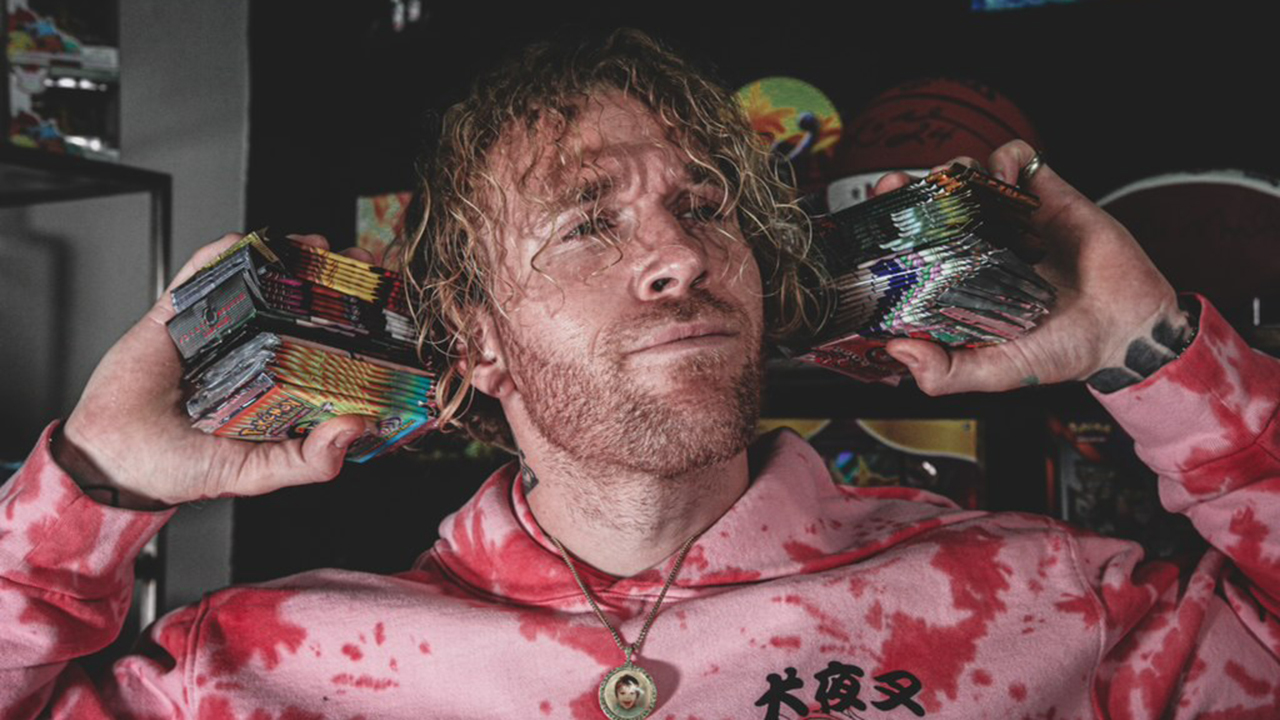 NFL linebacker Cassius Marsh turned his passion for the trading card industry into an entrepreneurial opportunity with his own Southern California store and a booming brand.

Marsh and a lifelong friend opened Cash Cards Unlimited in Westlake Village late last month as the value of sports cards and gaming cards like Pokémon, Magic: The Gathering and Yu-Gi-Oh continued to thrive. He told FOX Business in an interview this week that business has been good since the store opened.

“It’s been great,” he said. “We’ve been doing extremely well. The online business has been killin’. We’ve been killin’ in the store as well. Business has been really good. We’re just trying to use the momentum and continue to ramp and buy more product and get stuff to keep our customers happy.”

While California still has restrictions for businesses because of the coronavirus pandemic, Marsh said he and his partners have been “blessed” with some immediate success.

“There’s challenges with how many people that you can have in the store at a time and keeping people waiting and all those kinds of issues. I wouldn’t complain about it. I think we’ve been blessed.”

Marsh’s personal collection of cards is worth $250,000 and while some athletes or fans might focus on sports cards or other sports memorabilia, the 6-foot-4 tackler is big on Magic: The Gathering.

He told FOX Business he started collecting when he was young. The 28-year-old was like every other kid at the time, collecting Pokémon and Yu-Gi-Oh cards, but it was Magic: The Gathering that really piqued his interest.

“I think it started from a young age. The collector’s heart is deep for me. I really, truly love collecting and just going through binders and just seeing these dope cards and amazing arts and the rarities,” Marsh said. “I’m truly a collector and so I’ve always been that way from a young age. It started with Pokemon and Yu-Gi-oh. Mind you, when I was younger my collection wasn’t impressive. I just really loved it. I was super into it. I just looked at my cards all the time. Look for ways to play against people. It’s just something I always been into.

“And then I found Magic: The Gathering and it kind of just morphed into something that was just so much more because Magic is just a complicated and intricate game. It turned into a mental stimulation thing for me and helped to develop my intellect, I think a lot. There’s math into it. There’s game strategy. There’s just a lot that goes into the game and I think I just loved how deep the game was and then also the fact that these cards just carry so much value.”

“I take pride in building really, really high-powered decks and making sure that every card that’s in there, that comes foil, is foil. That’s just something I started like four or five years ago and just have taken to a new level and my whole branding with sponsorships has been behind that type of idea,” he said.

And while the market is in a boom because of the pandemic and people staying home and taking in the nostalgia of their old hobbies, Marsh doesn’t think the new interest in the hobby is a fad, citing the worldwide interest in the actual gameplay of Magic: The Gathering and Pokémon.

“I think again, there’s a huge pool of people worldwide who are tied to Pokemon and have love and interest in the Pokemon world in general,” Marsh said. “These Pokemon cards are like pieces of the past that draw a lot of nostalgia for a ton of people my age and some people a little bit older too and younger, and they’ve been consistently pushing out a lot of stuff. To me, I think the Pokemon stuff has just started. I think that people are now seeing these cards as pieces of art. Younger people now are taking value in different things. These trading cards are like these paintings from back in the day. A first-edition Charizard is like getting a Picasso or something like that.

“In general, I think it’s just the beginning. I think we’re just in this infancy in this boom in the market. I think there’s a ton of people putting together large investment groups to invest in sports cards, which is a great sign for the future. I think it’s just the beginning. It’s something that’s really catching fire and it’s becoming cool. For the longest [time], collecting cards, whether it was sports or like anything else, was made fun of. You were a nerd. It wasn’t a cool thing to do. And now that it’s a cool thing to do I think it’s about to catch fire even crazier. All of these trading cards have been doing really well without the popularity and the hype. I think now that’s coming along with it and it’s going to explode even bigger.”

While the value of Marsh’s collection is impressive, it’s far from finished.

Marsh, who played for the Pittsburgh Steelers, Indianapolis Colts and Jacksonville Jaguars last season, told FOX Business he has his eyes on some of the rarest cards in the hobby, including a Mint 10 Kobe Bryant rookie card, a Mint 10 first edition Charizard Pokémon card and a Mint 10 Black Lotus from Magic: The Gathering.