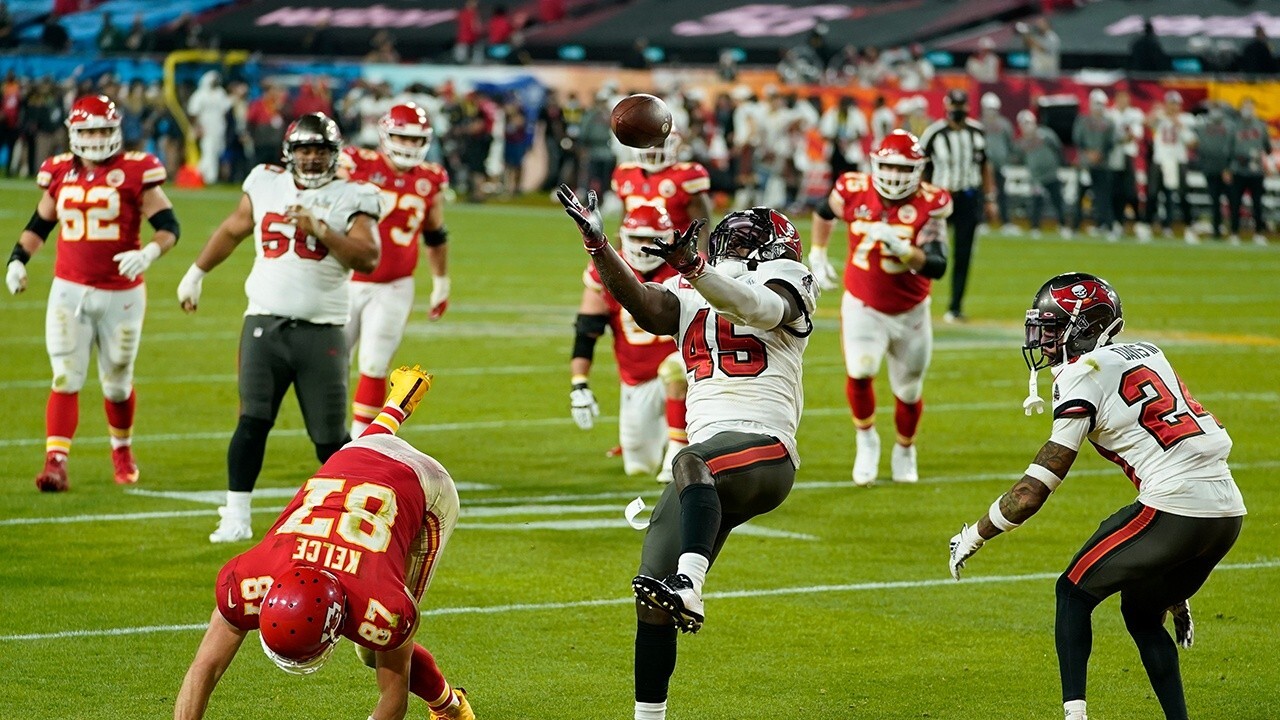 The National Football League on Friday denied a report that said it had reached a media rights deal with Walt Disney Co's video channels ESPN and ABC.

The Sports Business Journal reported that ESPN will renew 'Monday Night Football' and ABC will return to the Super Bowl rotation.

Disney is expected to pay an increase of up to 30% from its existing deal, which would equate to around $2.6 billion, the report said, citing sources.

"The report is incorrect and as we don't negotiate through the media, there will be no further comment," an NFL spokesperson said.