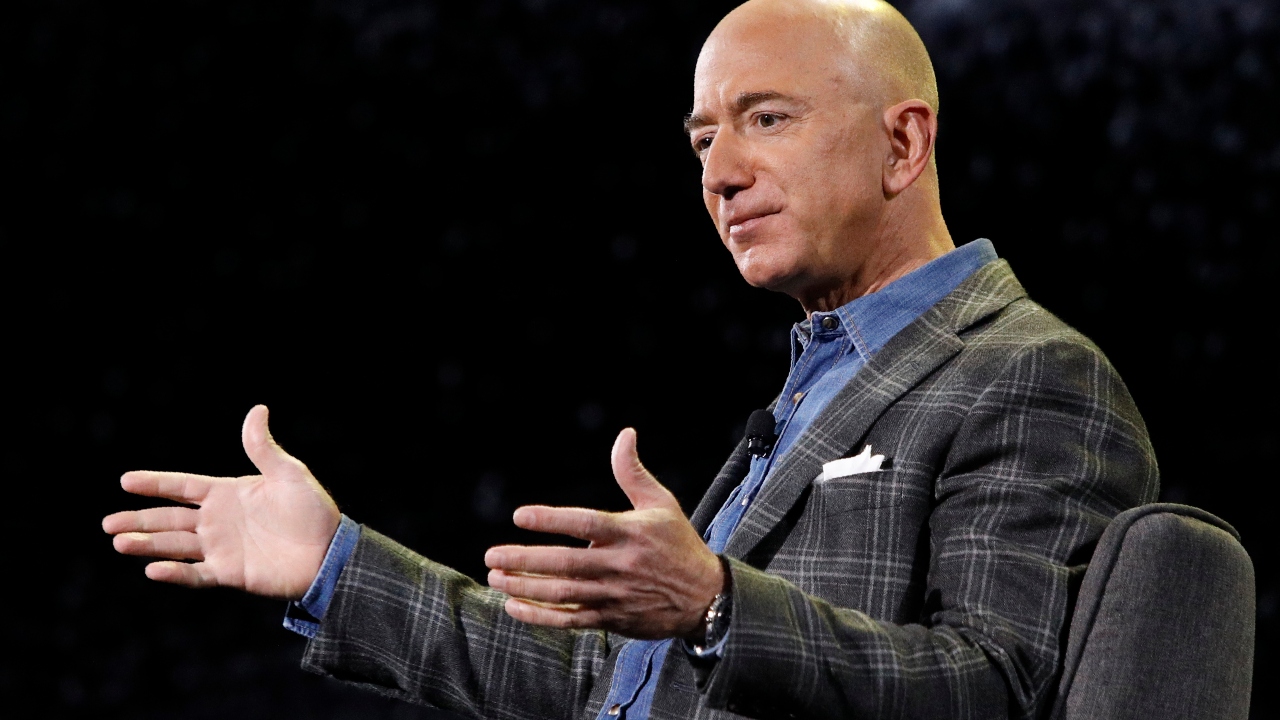 If the Washington Football Team becomes available, you can count on Jeff Bezos to be one of the suitors to take over as majority owner of the team, according to court documents obtained by Front Office Sports.

Bezos, who announced on Feb. 2 that he would no longer serve as Amazon’s CEO by the end of 2021, purchased The Washington Post in 2013, and he bought a location in Arlington, Va., which is now Amazon’s second headquarters.

Front Office Sports said that it reached out to The Washington Post on Monday, as well as Paul Dauber -- one of Bezos’ lawyers -- but no calls were immediately returned.

In November of 2019, CBS Sports reported that Bezos previously spent time with Snyder, and other NFL owners would welcome the multi-billionaire into the league with open arms. If Bezos makes his way into the NFL, he would easily be the richest owner in the sport, and he would bring a whole new dynamic and voice to America’s favorite sport.