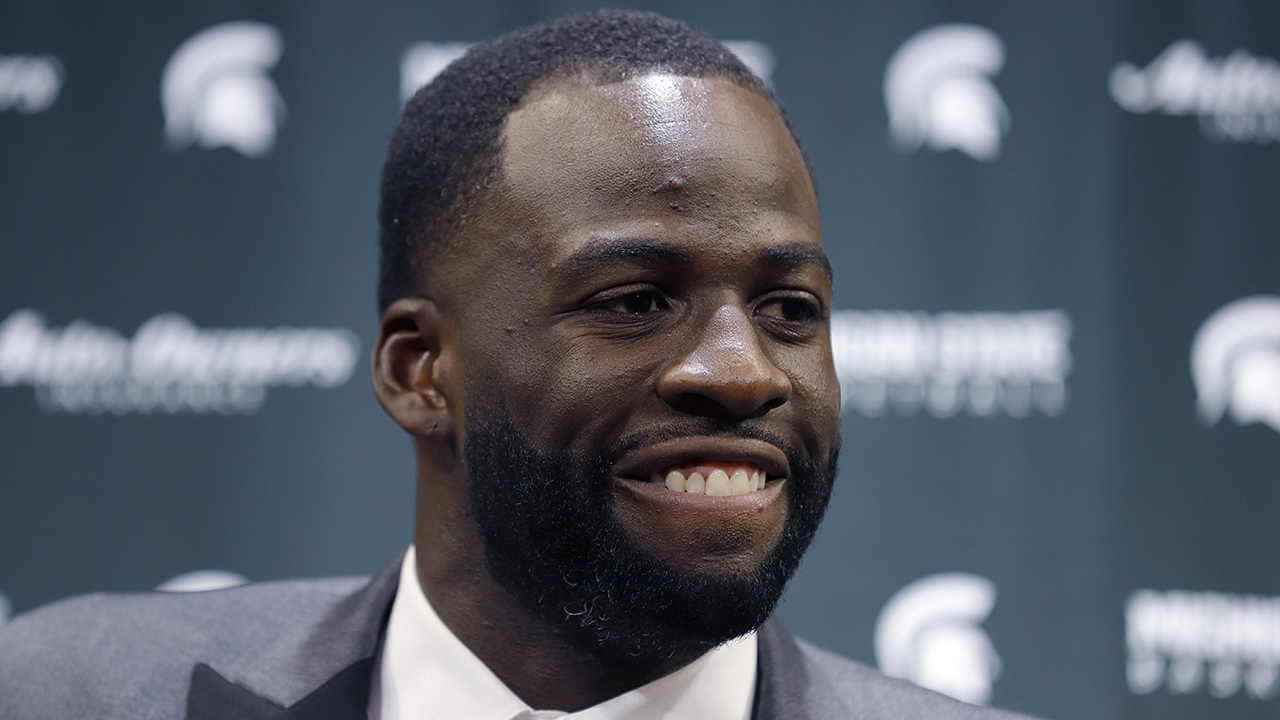 Golden State Warriors star Draymond Green was fined $50,000 for tampering after he remarked that Devin Booker should leave the Phoenix Suns, the NBA announced Sunday.

Green made the comments during a TNT broadcast on Friday. He said Booker should leave Phoenix.

"It's not good for him. It's not good for his career," the Warriors forward said. "... They gotta get Book out of Phoenix. I need my man to go somewhere where he can play great basketball all the time and win, because he's that type of player."

When asked whether his comments were tampering, Green responded "Maybe."

The NBA agreed and levied the fine two days later.

"As announced prior to the start of the 2019-20 season, the NBA has adopted a stricter enforcement approach for conduct relating to tampering, salary cap circumvention and free agency timing rules, including with respect to the rule prohibiting player-to-player tampering," the league said.

When asked about Green's comments, Booker responded: "I feel like that's important for this organization, for the fans that have stuck by us for this long and still do so. Since I've been in Phoenix, we haven't had the win success that we had, but the support’s been there. And this is what we owe to the fans, we owe to the organization. It’s been a long time for us and I think this bubble opportunity was big for us, and we’re taking advantage of it."

Booker has led the Suns to four straight wins since the NBA restarted the season. The Suns are two games out of the final Western Conference playoff spot.