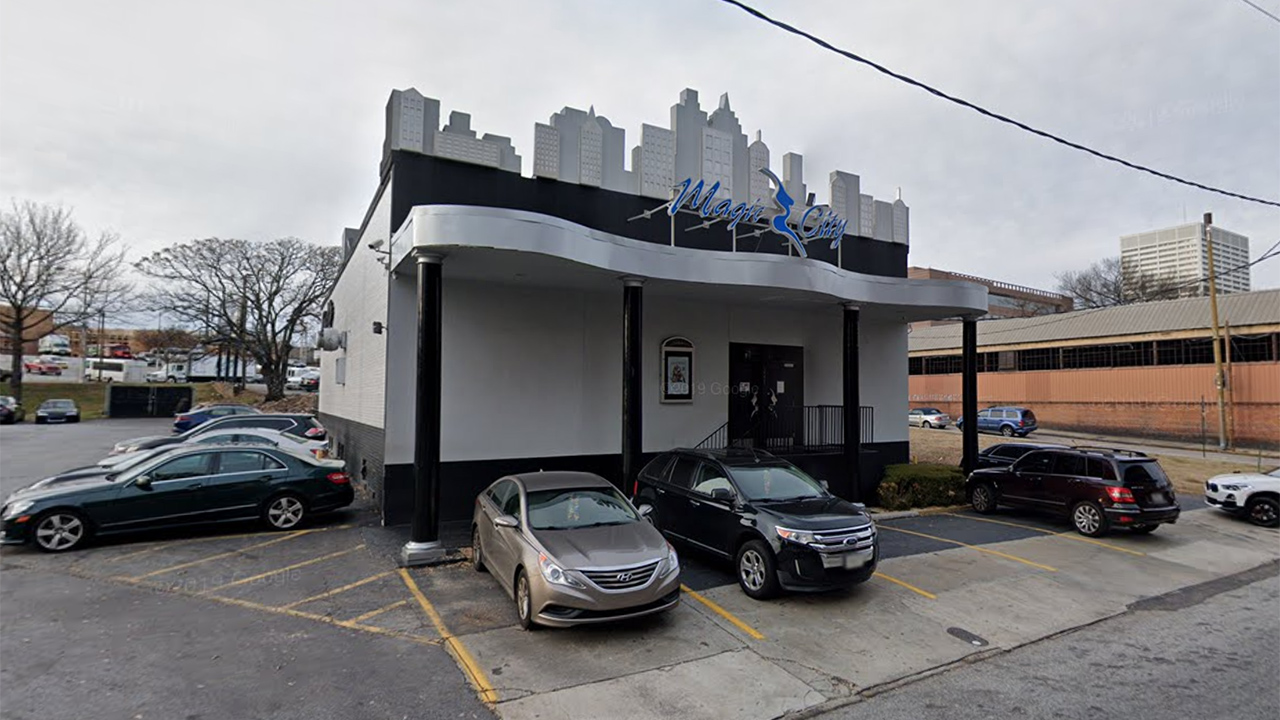 Los Angeles Clippers guard Lou Williams acknowledged Tuesday that it wasn’t the “best-quality decision” to go to a popular strip club in Atlanta after leaving the NBA bubble to attend a funeral last month but he wants fans to understand that was “truly grieving” at the time.

Williams made his debut on Tuesday following a 10-day mandatory quarantine after he left the bubble to attend the funeral of a mentor but the 14-year veteran faced major backlash when rumors began to surface that he had attended Magic City, a gentlemen’s club in Atlanta, while on leave.

"In hindsight, I think as far as the public safety issue goes, I probably could have made a better-quality decision," Williams told ESPN following the Clippers loss to the Phoenix Suns. “I was a little naïve in that aspect. I went somewhere after a viewing of somebody I considered a mentor, somebody I looked up to, first Black man I seen with legal money in my life."

Williams said that he was just following “routine” and that he frequents that spot often when home.

Williams was chastised over popping into the club after leaving the bubble to attend a funeral. (AP Photo/Mark J. Terrill, File)

"At the time, I thought I was making a responsible decision. After looking back on it, with everything going on in the world, the pandemic, maybe it wasn't the best-quality decision. I chalk it up as that, take my L and keep moving."

Williams missed the Clippers' first two games as a result, including the team’s home-opening loss against the Los Angeles Lakers. He said that he felt “thrown under the bus” and that the publicity surrounding his trip to the strip club took away from what he was going through.

"I truly was grieving two weeks ago. I was really going through something,” he said. “I was thrown under the bus, you know what I'm saying? ... All the attention turned to Magic City because it's a gentlemen's club. I feel like if I was at a steakhouse or Hooters or whatever, it wouldn't be half the story.”

He continued: “We're having real-life issues in the world. It's on front of a page to see the decisions you make outside of that. It's difficult. It's part of the landscape. You understand that.”