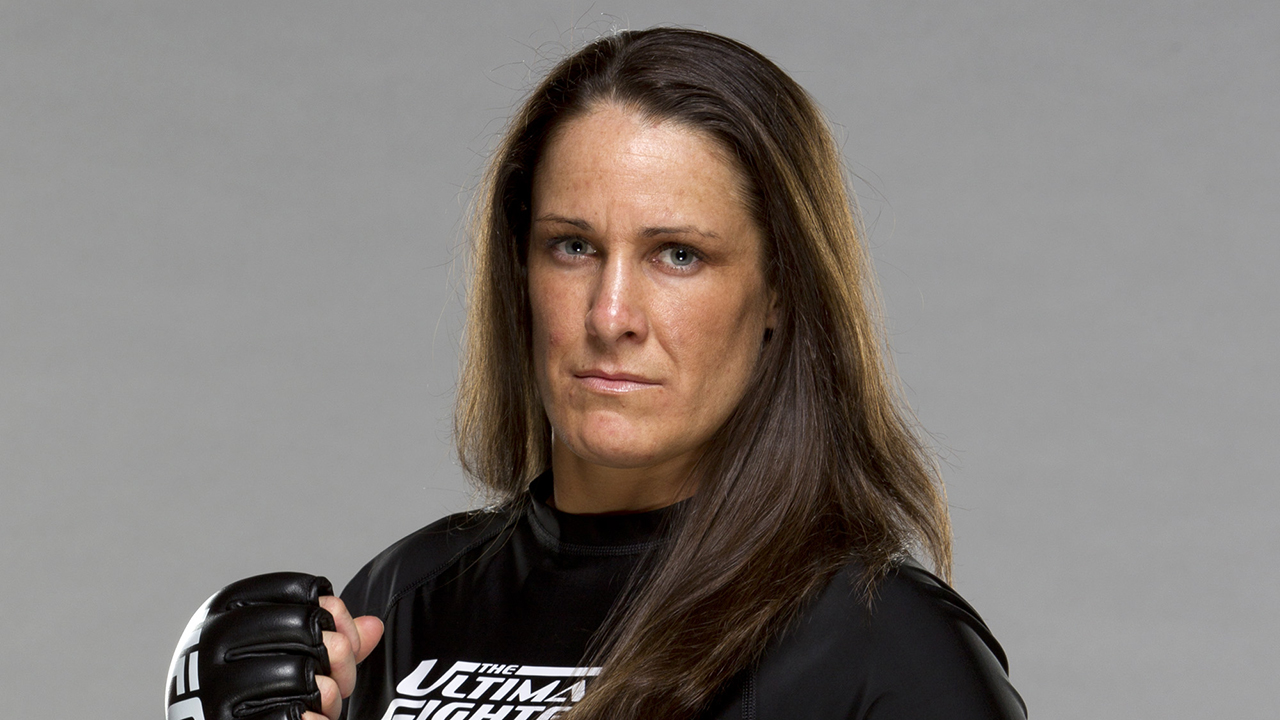 A mixed martial arts pioneer who was seen on video taking down an anti-Trump protester who was apparently in the middle of a scuffle with flag-waving demonstrators was apparently the target of Antifa on Tuesday.

A Twitter account called Long Beach Antifa tweeted that Tara LaRosa was using Cash App and Square cash for charity for what they deemed her “white nationalist cause.” The group called on Square and Cash App to take action against LaRosa for using their apps.

LaRosa took a screenshot of the tweets and responded.

“So, let me get this straight... I break up a fight, saving one of their people from taking serious damage... And Antifa tries to deplatform me from yet another site? Awesome,” she tweeted.

As of Wednesday, LaRosa’s Cash App link found in her Twitter profile was still online.

Cash App and Square did not comment when asked by FOX Business.

MMA FIGHTER TAKES DOWN WOMAN AT PORTLAND DEMONSTRATION: 'WE'RE NOT TRYING TO FIGHT'

LaRosa was part of a group who were waving flags in northeast Portland when another woman approached the group and a verbal argument unfolded, according to The Oregonian.

LaRosa got in between two women who were involved in a physical altercation. She can be heard on video screaming at them to “break it up.” She then engages the woman who had been in a scuffle with the flag-waving demonstrators. LaRosa pinned herself on top of the woman.

LaRosa had accused the woman of provoking the people who were waving flags. But the woman denied ever doing what LaRosa alleged. She later said the woman bit her chest and pictures on social media showed her wounds.

She later explained the fight in tweets.

Portland police Sgt. Kevin Allen told the Oregonian there were conflicting reports about the fight and that no arrests were made.

“There are conflicting versions of the events, so we are gathering all of the information we can and referring it to the district attorney,” he said.

LaRosa, 41, is among the female pioneers in the sport. She became the first and only BoDogFight Women’s Bantamweight champion in 2007 and was the first DaMMAge Fight League Women’s 125-pound champion in 2010. She last fought in May 2015.