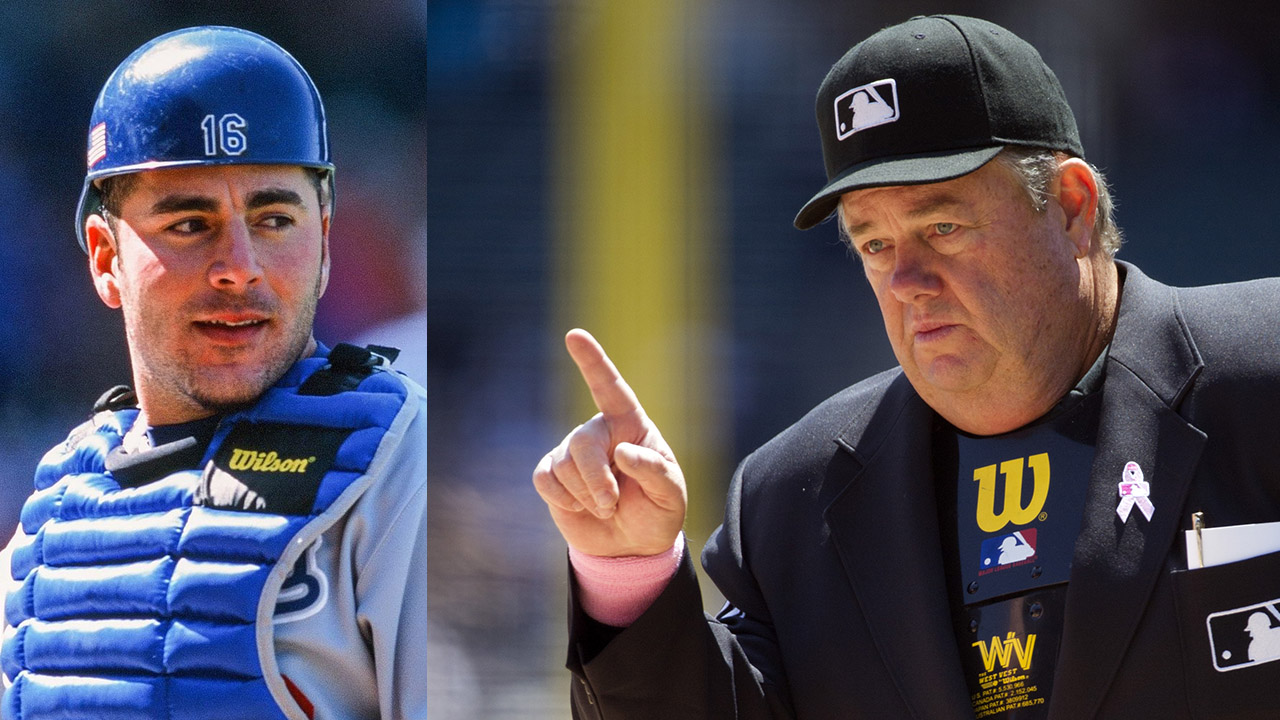 The New York Supreme Court made the decision Monday, according to USA Today.

"The plaintiff expressed a legitimate concern that, if Hall of Fame voters credited Lo Duca’s false assertion regarding his integrity and character he might not be elected for induction into the Hall of Fame for the same reasons as otherwise excellent players 'Shoeless' Joe Jackson, Pete Rose, and Barry Bonds had or have not been elected," the court ruled. "He also expressed concern that it would be difficult to completely repair his reputation, particularly because a special committee of baseball executives and former players chosen by the directors of the Hall of Fame is responsible for selecting umpires for induction into the Hall of Fame.

BABE RUTH'S LETTER TO HIS MISTRESS SELLS FOR MORE THAN $200G

Lo Duca said on a podcast in May 2019 that former New York Mets teammate Billy Wagner, the team's closer during his time in Flushing, bribed West by letting him borrow his 1957 Chevrolet in exchange for a favorable strike zone.

Lo Duca, who was teammates with Wagner during the 2006 and 2007 seasons, recalled Wagner telling him: "Joe loves antique cars, so every time he comes into town I lend him my ’57 Chevy so he can drive it around, so then he opens up the strike zone for me."

West disputed the claim and filed the lawsuit in October 2019.

In 11 seasons with the Los Angeles Dodgers, Florida Marlins, Washington Nationals and Mets, Lo Duca hit .286 with a .337 on-base percentage and made four All-Star teams.