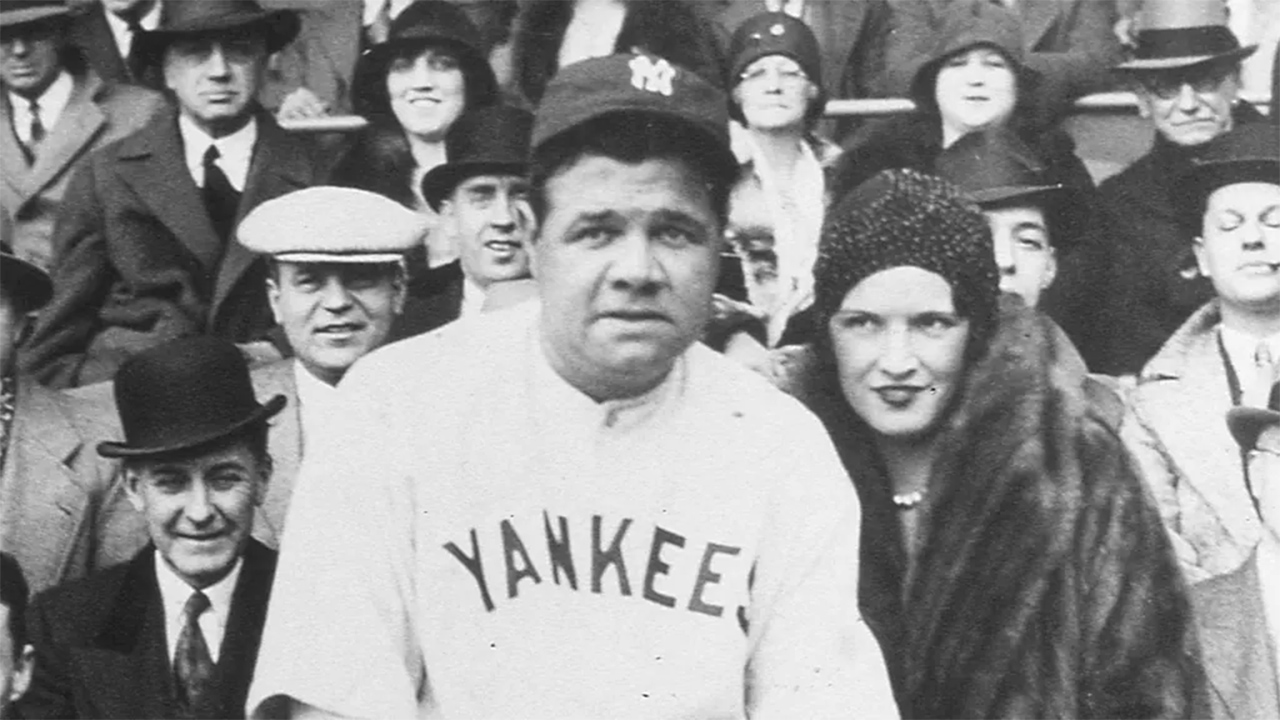 What's next for sports betting?

Babe Ruth’s handwritten letter to his mistress sold for more than $200,000 at an auction Monday.

SCP Auctions announced the New York Yankee's 1922 note has been bought for $201,851 by an anonymous purchaser. The auction house described Ruth as a "serial cheater and his lust for the limelight often meant his more reserved wife [Helen Woodford] was left at home, alone."

The letter was found in the scrapbook of Nell Wilson. It was written on the letterhead of the Raleigh Hotel in Washington, D.C.

"Dear Nell," the letter says, "Very sorry but my wife jumped over on me without me knowing it this is the first time she ever did that she is watching me so don’t get mad and I will see you Monday night. The club is watching so the only way I will be able to see you all night is for you to stop in at the Aldine Hotel and I can see you. Babe."

After his signature, Ruth writes: "don’t call me up."

Ruth, who grew up in an orphanage, married Helen Woodford in 1914. Woodford was a waitress in a Boston coffee shop. Ruth had played for the Boston Red Sox from 1914 to 1919. He was then sent to the New York Yankees in 1920. The Red Sox wouldn’t win a World Series again until 2004.

Ruth would go on to hit 714 home runs, a record at the time before Hank Aaron broke the mark in 1974.