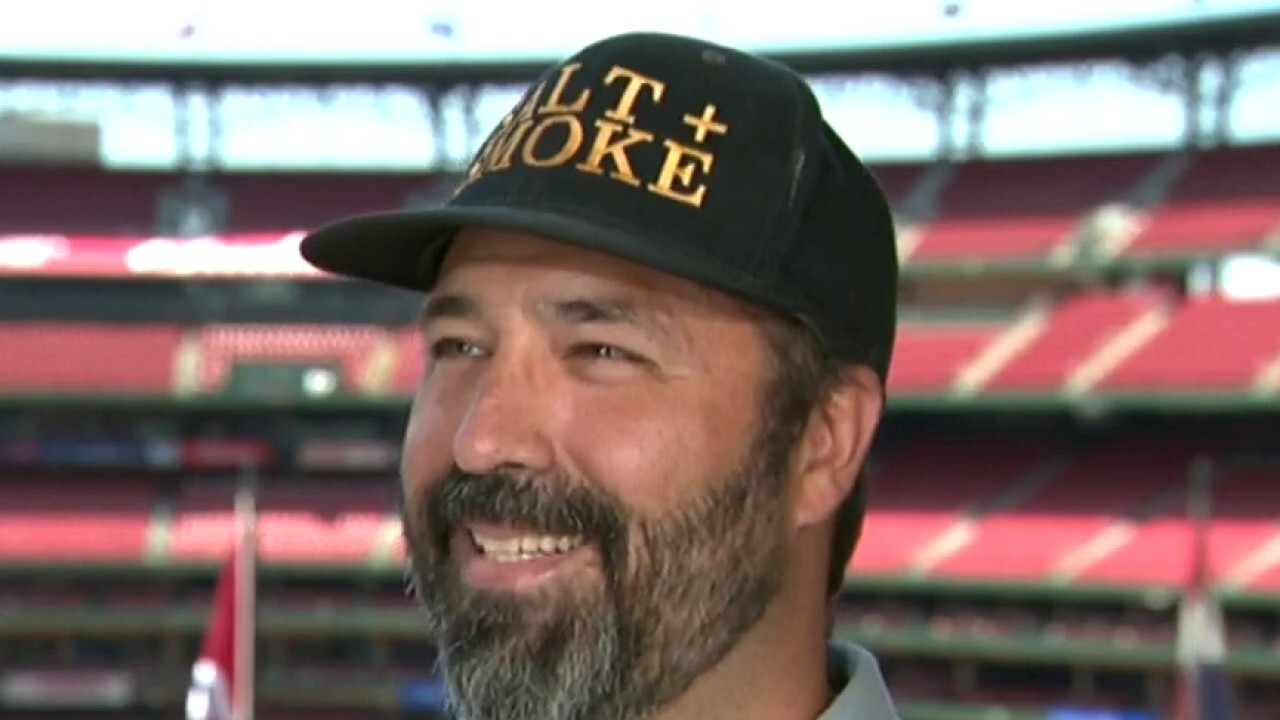 "If you had told me three or four months ago that as of June 1 we'd be at full capacity, I would say you're out of your mind," said Seth Silber, whose family owns the Fredericksburg Nationals, the Class Low A affiliate of the Washington Nationals.

"The financial impact is going to last for a number of years," Silber told Fox News at the team’s new $35 million ballpark about 55 miles south of Washington, D.C., which opened a year later than planned because of the pandemic.

"Unfortunately, I had to lay off a number of people, cut salaries, and just be really fiscally responsible," said Silber. "There were things that we wanted to spend in building the stadium that we held off on because we didn't really know what this season was gonna look like, so we just were very careful."

Minor League Baseball reported teams lost 92% of their revenue in 2020 when compared to the 2019 season, and 2021 is estimated to only bring in 35% of the revenue of a normal season.

These teams employed more than 3,300 full-time employees and around 32,000 part-time and seasonal employees pre-pandemic.

To help lessen that financial blow to minor league baseball teams and local communities, a bipartisan group of lawmakers in the Senate and House has introduced the Minor League Baseball Relief Act to provide emergency assistance to teams.

It would "provide eligible clubs grants up to a maximum of $10 million." This could cover expenses including payroll costs, rent and utilities. It would also allow teams "the opportunity for a second grant at 50 percent of the first if a club’s revenue does not recover and does not significantly exceed its 2019 total."

Funding would come from money remaining from previously passed COVID-19 relief bills that would otherwise be returned to the Treasury Department.

Minor league teams owned by Major League Baseball franchises would not be eligible for assistance.

"I think it's appropriate that we provide relief to minor league ball," Warner, a co-sponsor of the bill, said as he toured Fredericksburg’s 5,000-capacity ballpark last week. "This is about jobs. It's also about the spirit of this community."

"Even though the federal government spent a lot of money over the last year, there has not been any program that minor league ball teams have been able to participate," said Warner. "They lost a whole year of revenue."

"All we're wanting to do is be even with all of the other entertainment venues that are out there," stated Fredericksburg Nationals executive vice president and general manager Nick Hall, referring to other entertainment businesses eligible for government funding to make up for lost revenue due to the pandemic.

"When the pandemic hit the financial impact of a lot of businesses, they lost an entire summer worth of revenue," continued Hall. "For minor league baseball, we lost an entire year. We only play during the summer."

Warner told the team owners and local business leaders he’d do whatever it took to get the bill passed. He said he’d like to get it done before Thanksgiving, hopefully sooner.

"When you have a pandemic, and you had the complete economic shutdown, we will recover quickly if we put capital into people's businesses," Warner said. "We did it for a host of other businesses and I don't think we should exclude minor league ball from that."

"There's enormous financial stress on everybody in sports because in sports you depend on spectators," Warner added.

Silber, whose father, Art, purchased the team in 1990, described fans returning to the ballpark as a huge help to the team’s bottom line.

"The support of the community, people turning out, has put us in a much better position," he said. "It's still challenging, and we've had to take on some additional debt, but some of the legislation that's being proposed would be a huge help to us."

According to Silber, the team already rehired some staff with plans to return to full staffing soon.

And despite losing its first 15 games to open the season, the team, also known as the FredNats, has sold out 24 of its first 30 games.

"Seeing the community turnout, seeing people enjoy themselves, it’s an absolute dream come true," said Silber. "It was a tough thing to get to but we're really very appreciative."