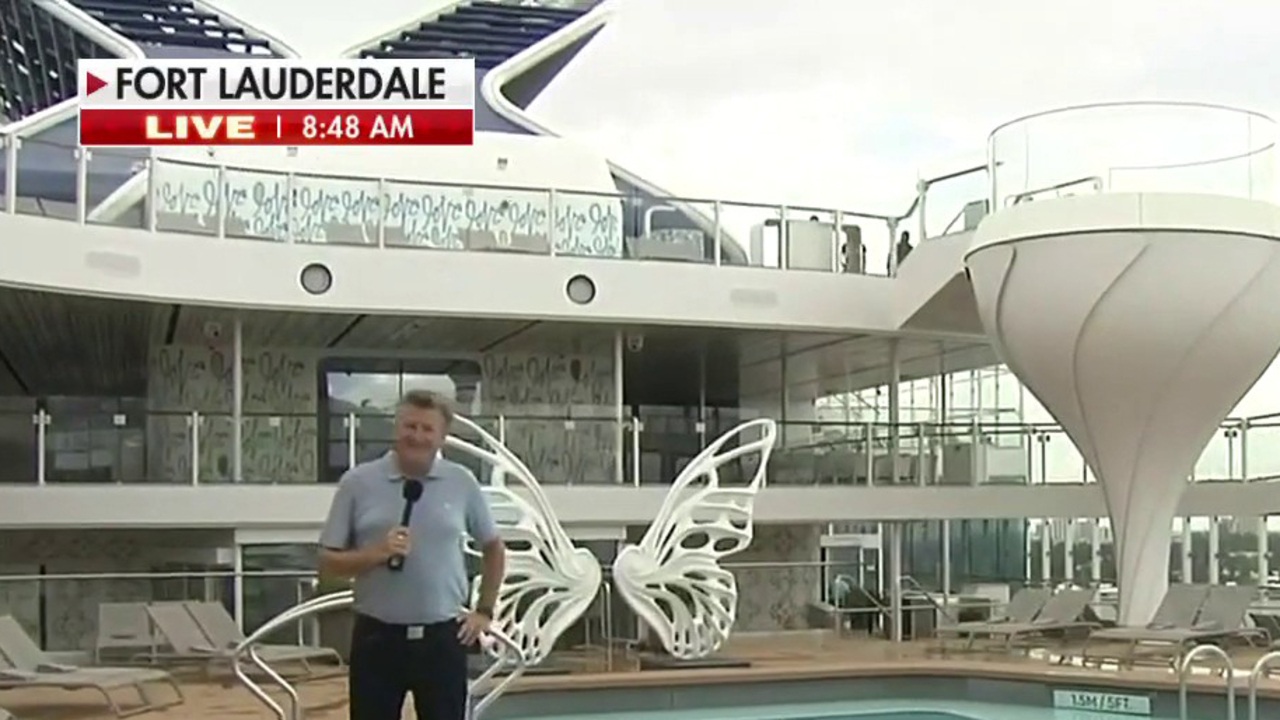 The Celebrity Edge is set to depart from Fort Lauderdale, Florida, this weekend and will be the first cruise ship to leave a U.S. port in 469 days. FOX Business' Ashley Webster with more.

The court battle between the CDC and Florida over the cruise industry continued Tuesday as the agency filed to appeal to the U.S. Court of Appeals for the Eleventh Circuit, nearly three weeks after a lower court judge ruled that the federal government's restrictions on the industry were excessive.

"Despite an improving public health outlook in many parts of the country, the United States remains in the midst of a once-in-a-century pandemic that has killed over six hundred thousand Americans and nearly four million people worldwide," lawyers for the federal government wrote in a motion for a stay of the lower court's ruling on Tuesday.

"The Conditional Sailing Order ('CSO') is an important tool in ensuring that cruise ship operations do not exacerbate the spread of dangerous variants during this inflection point in the pandemic."

The CDC originally grounded all cruises in March 2020, then issued a framework for the industry to return last October through the CSO, which is a strict four-part phased approach for cruises to resume.

Florida Gov. Ron DeSantis sued the CDC to overturn that CSO in April, arguing that "no federal law authorizes the CDC to indefinitely impose a nationwide shutdown of an entire industry."

"In a word, never has CDC implemented measures as extensive, disabling, and exclusive as those under review in this action," Merryday wrote on June 18. "The balance of harm and the public interest favors Florida."

If the stay that was filed Tuesday is granted, then the matter would be left up to the Eleventh Circuit.

The first cruise to leave a U.S. port since the pandemic began set off from Fort Lauderdale, Florida on June 26. More cruises are expected to sail from Florida, Texas, Washington and Alaska in the coming months.