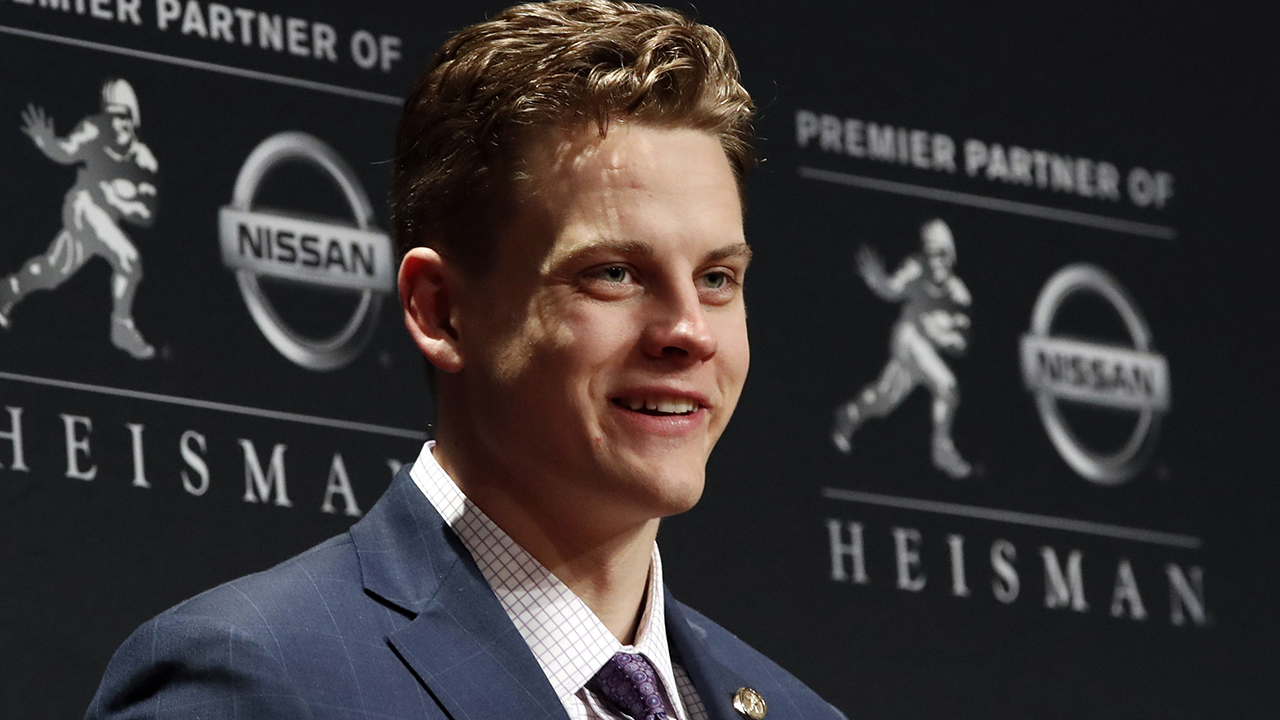 LSU Tigers quarterback Joe Burrow gave a tear-jerking speech when he accepted the Heisman Trophy as the nation’s top college football player and inspired many to donate to charity.

In his speech over the weekend, Burrow talked about growing up in Athens County, Ohio, and the financial struggles that came with living in the region.

“Coming from southeast Ohio it’s a very impoverished area and the poverty rate is almost two times the national average,” he said. “There’s so many people there that don’t have a lot and I’m up here for all those kids in Athens and Athens County that go home to not a lot of food on the table, hungry after school. You guys can be up here too.”

Will Drabold, who is from Athens, feeling inspired by Burrow’s speech, started a national fundraising campaign for the Athens County Food Pantry, and as of Tuesday, the food bank had garnered hundreds of thousands of dollars in donations.

“Let's answer Joey's call to action by supporting a local nonprofit that serves food to more than 5,000 households in Athens County each year,” Drabold said in a Facebook fundraiser.

The campaign was launched Sunday and has received more than $365,000 in donations.

Karin Bright, who had served on the food bank’s board for the last decade, told The Advocate of Baton Rouge that the pantry has never received a donation of more than $20,000 and has never seen anything like the outpouring of support it has gotten since Burrow’s speech.

According to The Advocate, a sum like the one that has been racked up could provide more than 126,000 meals.

“Thank you is not enough to adequately cover it,” Bright told the paper. “I have no words beyond that. Thank you is what we've got, but it comes from the bottom of our hearts.”