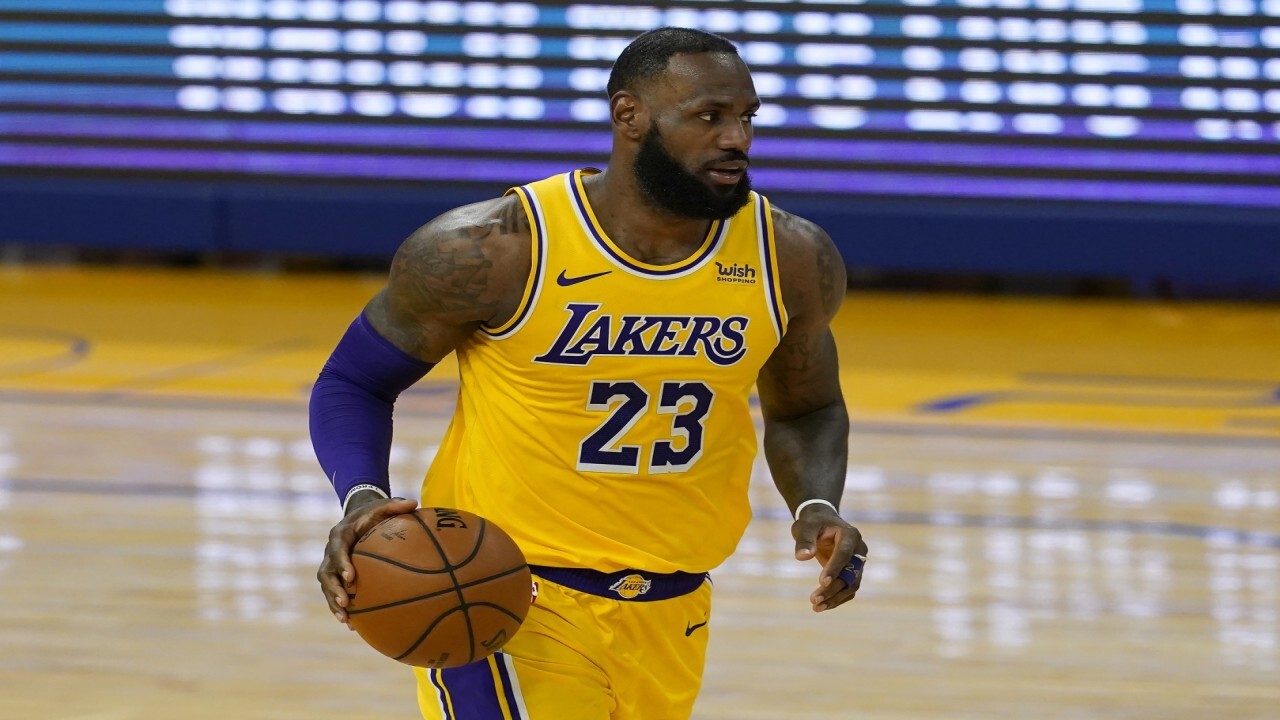 LeBron James racked up another endorsement deal Wednesday -- a day after he joined the Boston Red Sox’s ownership group and recorded his 99th career triple-double in a Los Angeles Lakers victory.

James agreed to a multiyear partnership with PepsiCo, which starts with being the face of Mtn Dew Rise Energy. The drink is designed “to awaken ambition and help people conquer the day,” the company says.

“It's important to me that I believe in the brands and products where I invest my time. When I first learned about the message behind the drink – the fact that every day is a chance to rise for all of us – that really resonated with me,” James said in a news release. “The ability to rise and find motivation to do more and be more every single morning is powerful. I'm excited about the opportunity to bring that to life through this partnership with PepsiCo.”

James’ pivot to PepsiCo comes after being signed to Coca-Cola for nearly two decades. James was the face of the company’s Sprite commercials. Front Office Sports first reported in January that James was set to sign a deal with PepsiCo.

According to ESPN, James has also been involved with only Nike and Upper Deck through the entirety of his NBA career.

“LeBron is arguably the most influential celebrity in the galaxy right now. He dominates on the court, has a thriving enterprise, puts his family first, and is committed to social change and making a positive impact on communities, Adam Harter, the senior vice president of media, sports and entertainment for PepsiCo, said in a news release. “He is not only going to be an incredible brand partner to MTN DEW RISE ENERGY, but we also look forward to the collective impact we can make on the people we serve through education, social justice and community initiatives.”

The move to Pepsi came on the heels of James and his business partner Maverick Carter were taking an ownership stake in Fenway Sports Group. The group owns the Red Sox, the Premier League’s Liverpool and Roush Fenway Racing NASCAR team.

James already had a 2% stake in Liverpool, which is now estimated to be worth more than $43 million.