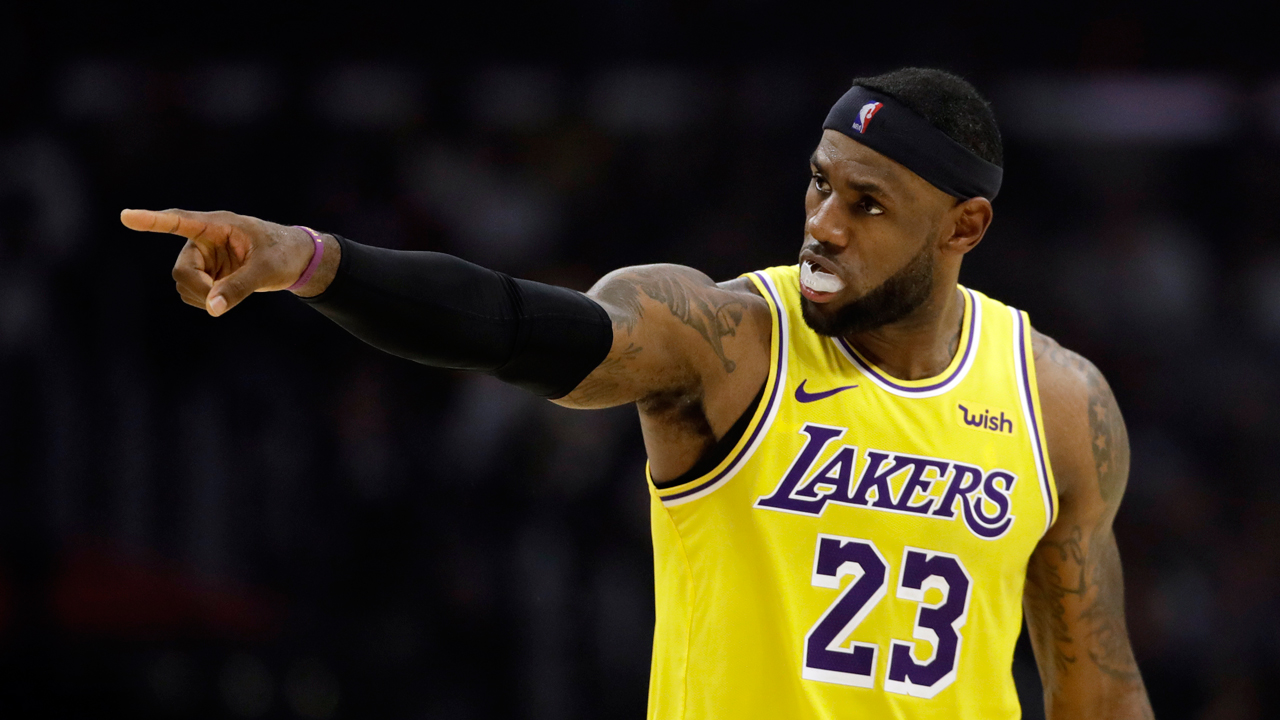 Los Angeles Lakers star LeBron James is set to become part-owner of the Boston Red Sox after becoming a partner in the Fenway Sports Group (FSG), according to multiple reports on Tuesday.

According to ESPN, James previously held a 2% ownership in Liverpool. He and Carter become the first Black partners in FSG’s history.

None of the parties involved have said anything publicly on the deal which remains contingent on Major League Baseball’s approval.

However, it is worth noting that the Boston Globe was purchased by John Henry, who is also the principal owner of The Fenway Sports Group, in 2013. His wife, Lida Pizzuti Henry, is the CEO of Boston Globe Media Partners LLC.

One source told the Globe that the process could take several weeks.