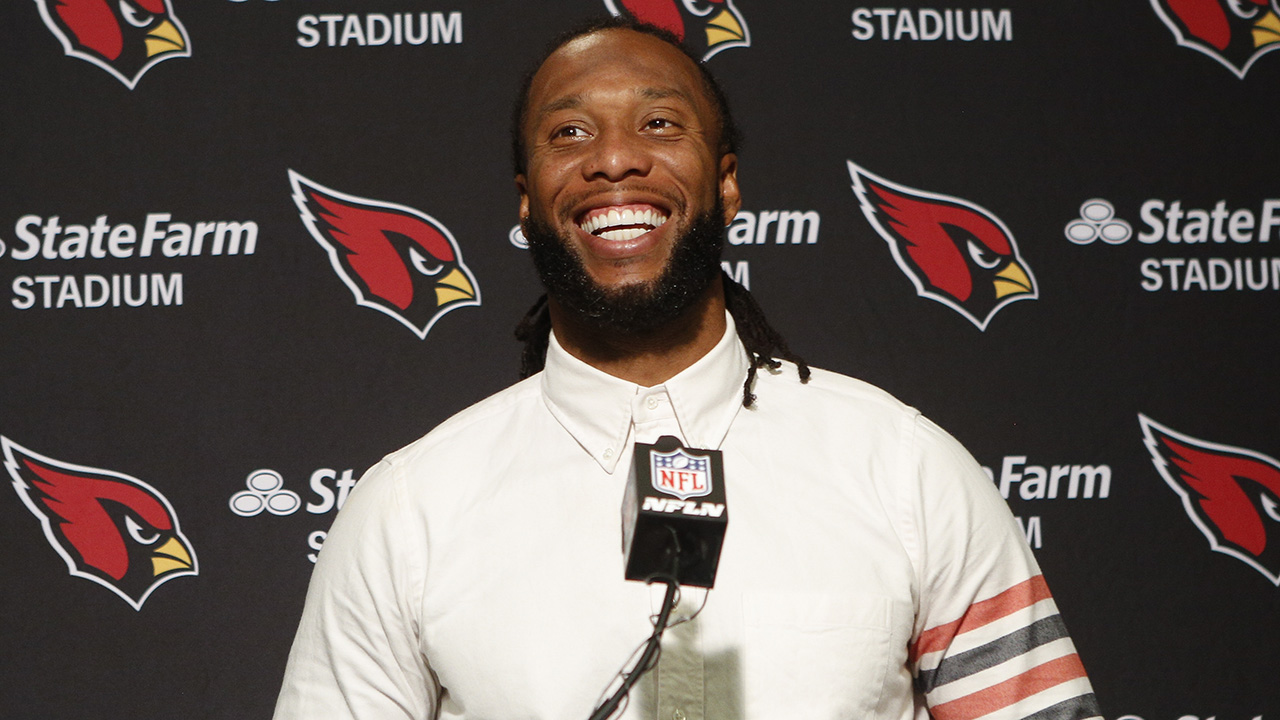 Here’s why the NBA is considering shortening its season

Larry Fitzgerald is a legend on the football field and is apparently hoping to carry some of his prowess over to the hardwood of the NBA.

Fitzgerald, the NFL’s highest-earning non-quarterback player, purchased a minority stake in the Phoenix Suns on Wednesday. The news comes on the heels of Fitzgerald announcing he would play another season in the NFL for the Arizona Cardinals.

“It's an investment in something I have supported since I've been in Arizona,” Fitzgerald told NFL.com. “It gives me another connection in the community I love and always will live in. It's a long-term commitment I wanted to make for life after football.”

It’s unclear how much of a stake Fitzgerald has purchased in the NBA franchise. The Suns were valued at $1.5 billion in 2019, according to Forbes. The wide receiver has earned more than $175 million through his 16-year career. He signed a one-year, $11.5 million extension with Arizona earlier this month.

Robert Sarver is the owner of the Suns. He purchased the Suns in 2004 for $401 million. According to NFL.com, Sarver and Fitzgerald met in 2005 after the wide receiver was drafted by the Cardinals. Sarver reportedly approached Fitzgerald about becoming an owner/investor in the team two years ago.

Robert Sarver is the owner of the Phoenix Suns. (Lisa Blumenfeld/Getty Images)

“I had never really given it any thought before then,” Fitzgerald told NFL.com. “I asked him to give me a little bit of time to think about it and wrap my mind around it. I thought it was a unique opportunity because I hadn't heard of many other [athletes] doing it, but I wanted to really think about it because it's a substantial capital commitment. It's not something small.”

Sarver said Fitzgerald will serve as an adviser and a resource for the Suns and the WNBA’s Phoenix Mercury.

The lack of success for the Suns has made the fan base grow weary. In December 2018, Sarver was blasted by a resident at a city council meeting after rumors surfaced Sarver was looking to move the team to Seattle or Las Vegas if the city didn’t approve the $230 million renovations to the Talking Stick Resort Arena, where the Suns play.

The Phoenix City Council approved the renovations in January 2019 with the Suns paying up to $80 million.