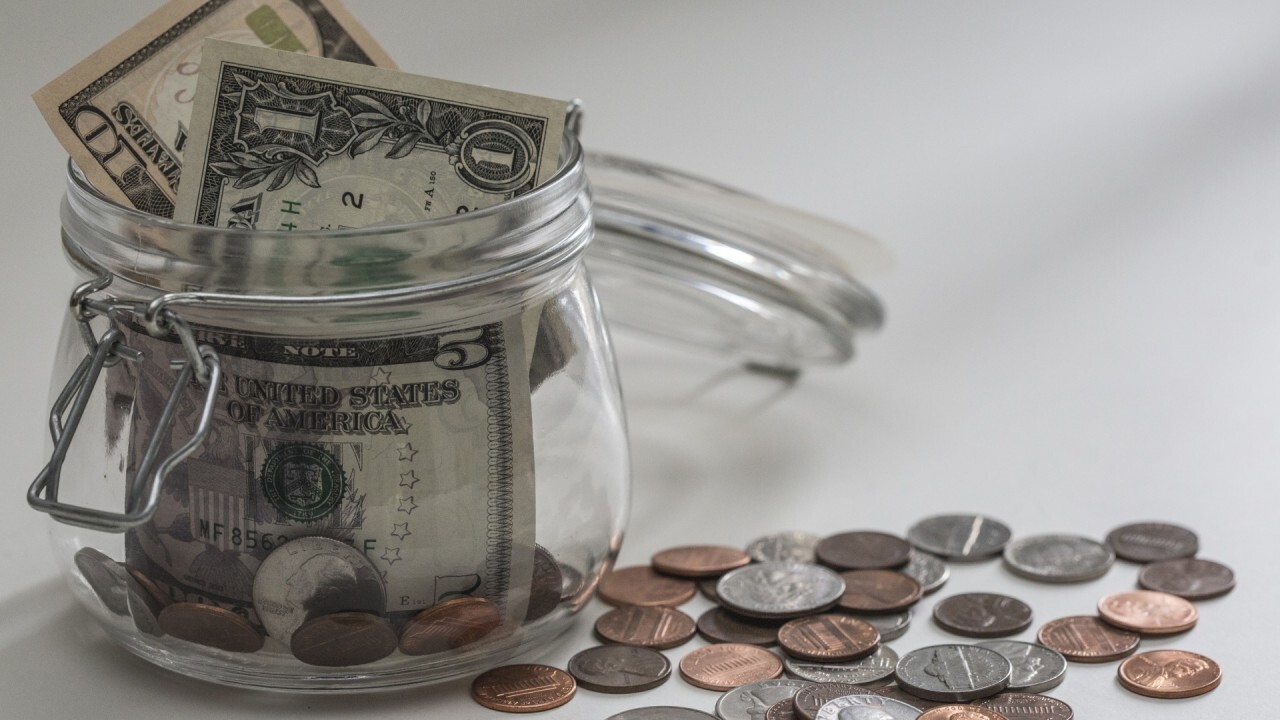 Lamar Jackson and the Baltimore Ravens fell short to the Buffalo Bills in the AFC divisional playoff last season, ending their hopes of a Super Bowl bid.

While the Ravens were sent home with a loss, Bills fans came through in a way big for Jackson and his charity Blessings in a Backpack. Thousands of fans donated more than $500,000 to the charity.

Micah Hyde of the Buffalo Bills runs on the field before a game against the Carolina Panthers at Highmark Stadium on Dec. 19, 2021, in Orchard Park, New York.  (Timothy T Ludwig/Getty Images / Getty Images)

William Burke and Dan Konopski ran the donation surge at the time, asking fans to donate $8 – Jackson’s number – to the charity, according to WIVB-TV. The two were honored at the Musial Awards, which honors the "greatest moments of sportsmanship and the biggest names in sports who embody class and character."

In a message to Bills fans, Jackson said they did just that.

NFL GREAT JOE THEISMANN ON OMICRON: LEAGUE DOING ‘EVERYTHING THEY CAN’ TO GET GAMES IN

"The support that Bills fans provided for Blessings in a Backpack was amazing. Obviously the playoff game didn’t end the way I had hoped but if there’s a silver lining, it’s that the Bills Mafia showed amazing generosity by helping out so many kids in need," Jackson said.

"Bills fans, I appreciate the sportsmanship, high character and class you displayed after the game. Thank you for the impact your donations have made. You're very deserving to be honored by the Musial Awards."

Lamar Jackson of the Baltimore Ravens passes during the second quarter of an AFC Divisional Playoff game against the Buffalo Bills at Bills Stadium on Jan. 16, 2021, in Orchard Park, New York. (Bryan Bennett/Getty Images / Getty Images)

Blessings in a Backpack aims to help feed elementary schoolchildren across the U.S. on the weekends. The charity says it could feed a child on the weekends for a 38-week school year for $130.