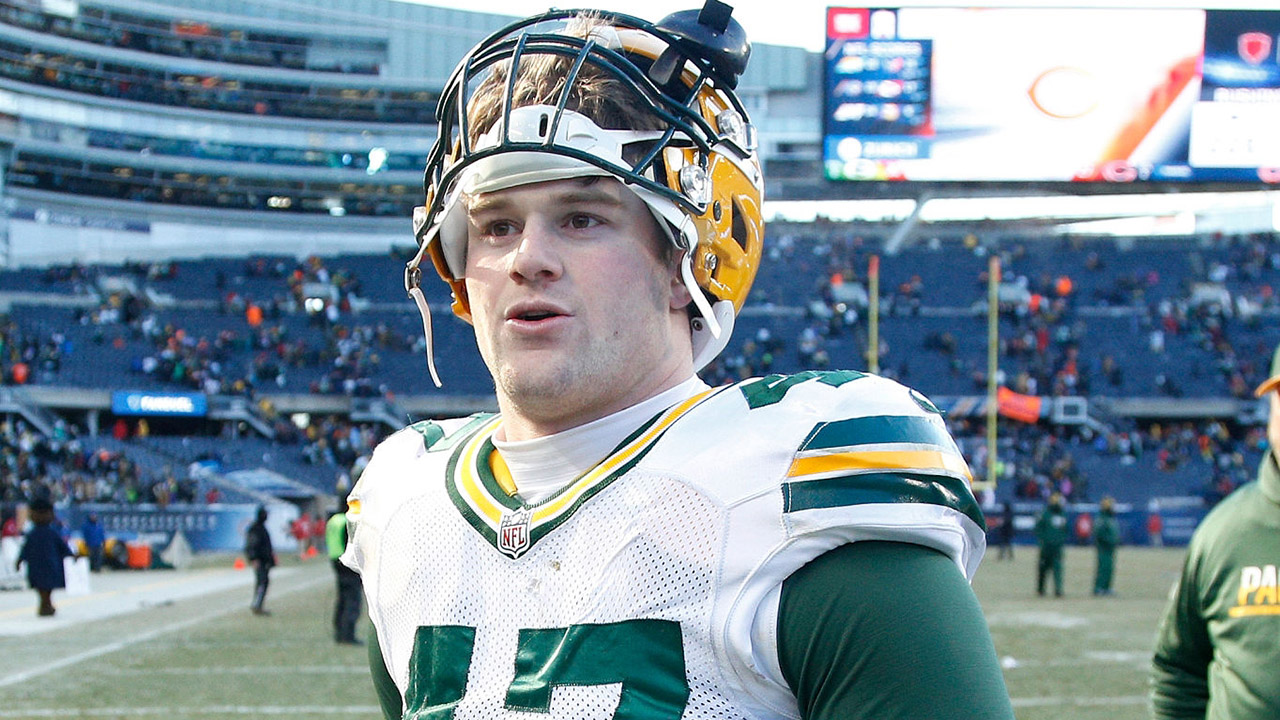 The 2019 NFL Season has begun. Take a look at which teams and players could have breakout seasons.

Jacksonville Jaguars linebacker Jake Ryan reportedly filed a lawsuit against an injury insurance company that he claims owes him millions and is trying to back out of a deal they allegedly agreed to last year.

Ryan tore his ACL in 2018 – the final season of his rookie deal with the Green Bay Packers. He said he bought injury insurance from Lloyds of London in case he got hurt, TMZ Sports reported Monday, citing the lawsuit. Ryan claims he had a deal in place on July 25, 2018, and he tore his ACL on July 30, 2018.

The 27-year-old said he got the coverage package that would pay up to $5 million in “loss of value” coverage if his earnings over the next four seasons were less than $25 million, according to TMZ Sports. He said the injury hurt his chances of signing a long-term deal and had to settle on a two-year, $2.75 million deal with the Jaguars in the 2019 offseason, which included a team option.

Ryan alleged that the insurance company is trying to back out of the deal, saying it wasn’t officially done when he tore his ACL in 2018. Ryan admitted in the lawsuit he didn’t make the initial $150,000 payment until the day after the injury but he claimed it doesn’t matter because the deal had already been agreed to, according to TMZ Sports.

Ryan signed the two-year contract with Jacksonville earlier in the offseason but didn’t play in the preseason and was eventually placed on the reserve/NFI list after a setback while rehabbing the injury ACL, according to the NFL Network.

Jaguars Wire noted that Ryan’s ACL tear was in the same knee as his tear when he played at Michigan during his college career.

Through 43 career games, Ryan recorded 206 combined tackles and one sack.