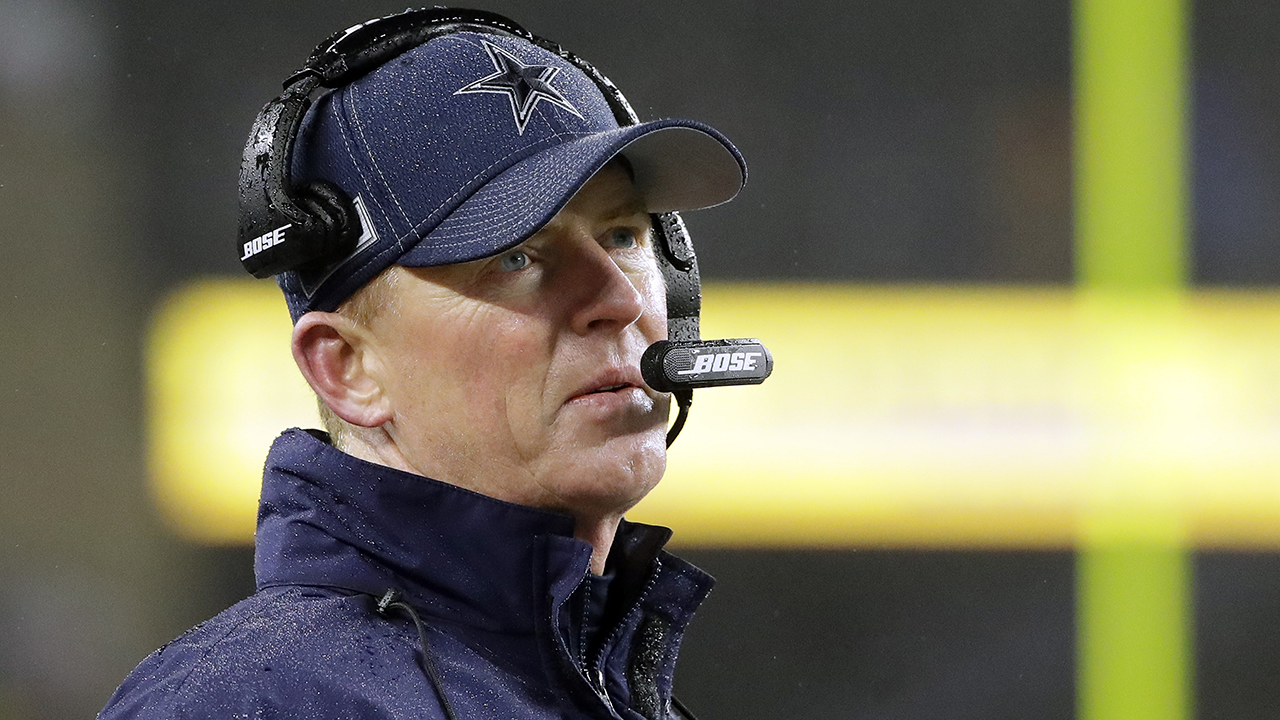 Team owner Jerry Jones said Tuesday that he is not going to fire Garrett during the season even after expressing his displeasure with the coaching after the loss to the New England Patriots on Sunday, according to TMZ Sports.

“The answer is no, period,” Jones said during a radio interview on 105.3 The Fan when he was asked whether he was considering getting rid of Garrett.

Jones said he should get some of the blame since he handles personnel decisions.

Dallas Cowboys head coach Jason Garrett watches from the sideline in the second half of an NFL football game against the New England Patriots, Sunday, Nov. 24, 2019, in Foxborough, Mass. (AP Photo/Steven Senne)

The Cowboys fell to the Patriots, 13-9, in a game at Gillette Stadium that featured pouring rain and howling wind. Dallas had one turnover in the game but failed to score a touchdown.

Jones unleashed on the coaching staff after the game.

“It is a significant setback for our team,” Jones told reporters, according to the Dallas Morning-News. “We needed this win. We needed to win against an opponent like this. We haven’t had them and, consequently, we are very aware of that and so we dig a hole that we really got a challenge as we look at the rest of the schedule.”

Jones also zeroed in on the special teams after a blocked punt, missed field goal and a miscue by kick returner Tony Pollard. He said “every aspect of special teams” had been “problematic” for the team.

“We had plenty of opportunities to establish ourselves in all phases of the ball and they won the special teams part really good, and I think defensively it speaks for themselves they took it to us and certainly without a touchdown that speaks enough for it,” Jones said.

Garrett has been the Cowboys’ head coach since the 2010 season. He has posted a record of 83-64 and has gotten the Cowboys to the playoffs three times. However, Dallas has not been to a Super Bowl since the 1995 season.

Dallas is still leading the NFC East division even with the loss to the Patriots.