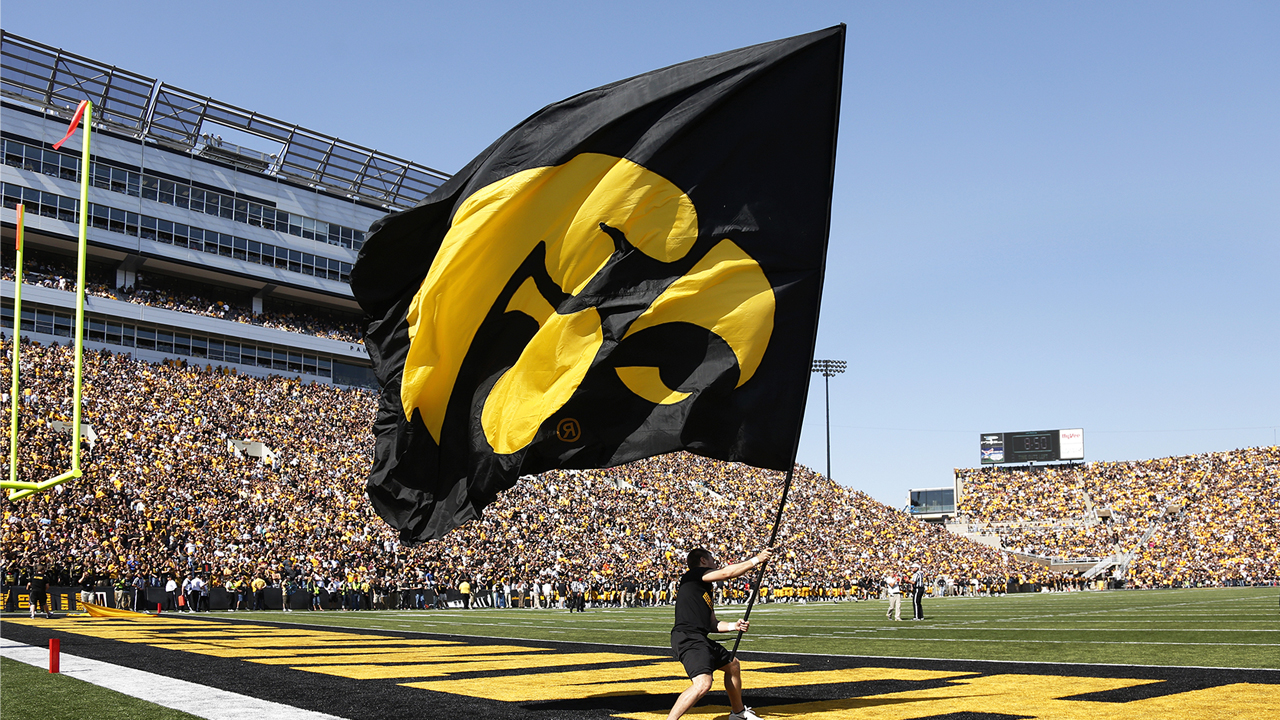 The University of Iowa announced Friday that it would be cutting several sports programs following the 2020-2021 season as a result of the financial burden caused by the pandemic.

School president Bruce Harreld and athletic director Gary Barta confirmed that the school would be discontinuing men's gymnastics, men's tennis and men's and women's swimming and diving in response to the projected $100 million in revenue losses.

“A loss of this magnitude will take years to overcome. We have a plan to recover, but the journey will be challenging,” Harreld and Barta said.

Barta pointed to Big Ten’s decision to postpone Hawkeyes football and other fall sports to the spring. The move creates an estimated budget deficit of somewhere between $60 million and $75 million this year.

Athletic departments across the country are facing financial hardships because of the cancellation of the NCAA men's basketball tournament and shortened or canceled football seasons. More than 200 sports programs have been cut across the NCAA's three divisions and NAIA since the pandemic began in March.

Just last month Stanford announced that it would be doing away with 11 sports programs.

Iowa announced initial budget cuts in July, including a $15 million reduction for athletics through pay cuts and furloughs but it wasn’t enough to save the program.

Existing scholarships will be honored through graduation for athletes who remain at Iowa. The contracts of impacted coaches will also still be honored.