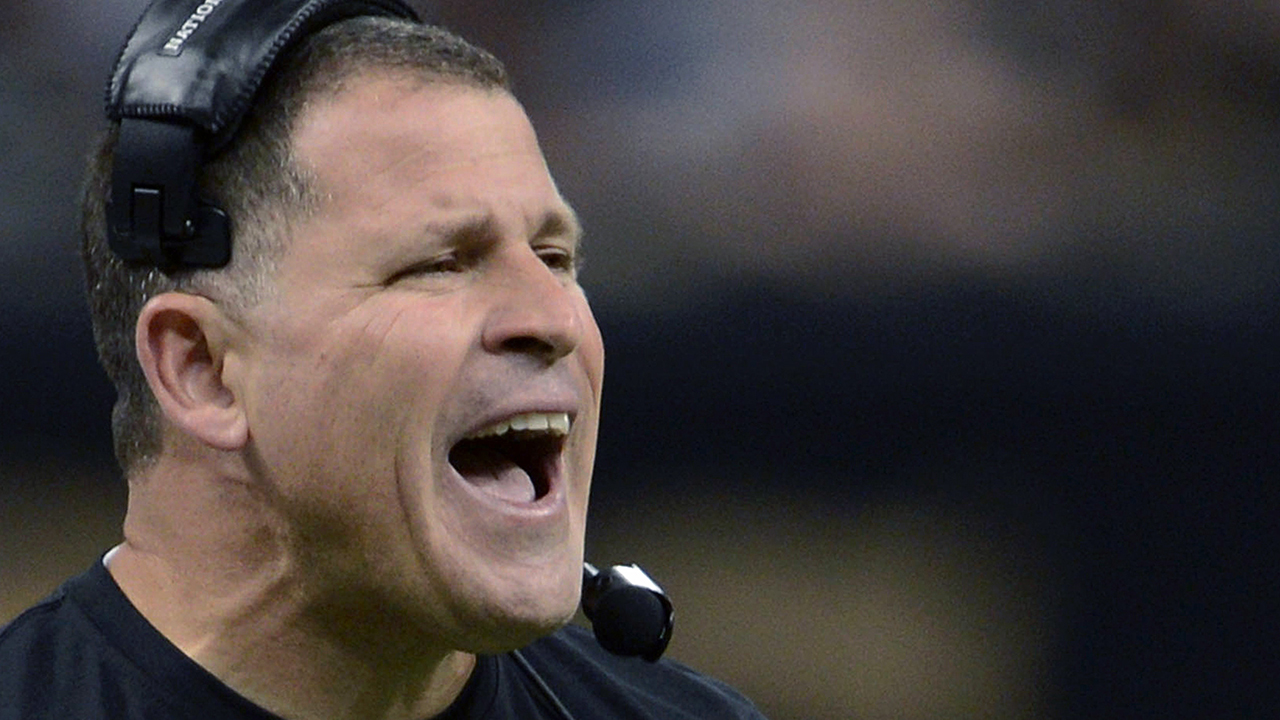 Greg Schiano is set to be the head coach of Rutgers football once again after leaving the school eight years ago.

Schiano and Rutgers came to an agreement Sunday for his return to the Scarlet Knights and this time around he's hit paydirt. The deal would make Schiano one of the highest-paid football coaches in the country. According to The Athletic, Schiano agreed to an eight-year, $32 million contract, with $25.2 million guaranteed.

His return comes after what turned out to be one rollercoaster week for the school. Schiano reportedly removed his name from consideration for head coach after the two sides couldn’t agree on a contract.

Then, according to multiple reports Saturday, the two sides were in “deep negotiations.” On Sunday, word broke that Schiano and Rutgers agreed to a deal pending on the school’s board of governors’ approval.

Intricate details of Schiano’s contract have not been released but NJ.com reported on some of the items that Schiano wanted if he was going to return to Piscataway, New Jersey, as the head coach.

One of the things Schiano demanded was a huge upgrade to the school’s football facilities. He wanted a new football-only facility, which would include a dining room and a team meeting space as well as an indoor practice facility, according to NJ.com. He also wanted unspecified upgrades to the home stadium. The total cost would have been about $150 million.

One of the more important pieces for Schiano was getting the contracts of his assistants hammered out, sources told NJ.com. The two sides reportedly agreed to a $7.7 million salary pool for 10 assistant coaches and other staff members.

In a counteroffer, he reportedly also asked for private jet use for recruiting activities and university-related travel. He also asked for an escape clause if construction on the facilities he demanded fail to get started by Jan. 31, 2022, or have them move-in ready by June 30, 2023, according to NJ.com.

It’s unclear whether the intricacies laid out at the start of negotiations were agreed to.

Schiano’s reported average annual salary puts him at $4 million per year. It would make him the highest-paid employee in New Jersey. Gov. Phil Murphy only makes $175,000 per year.