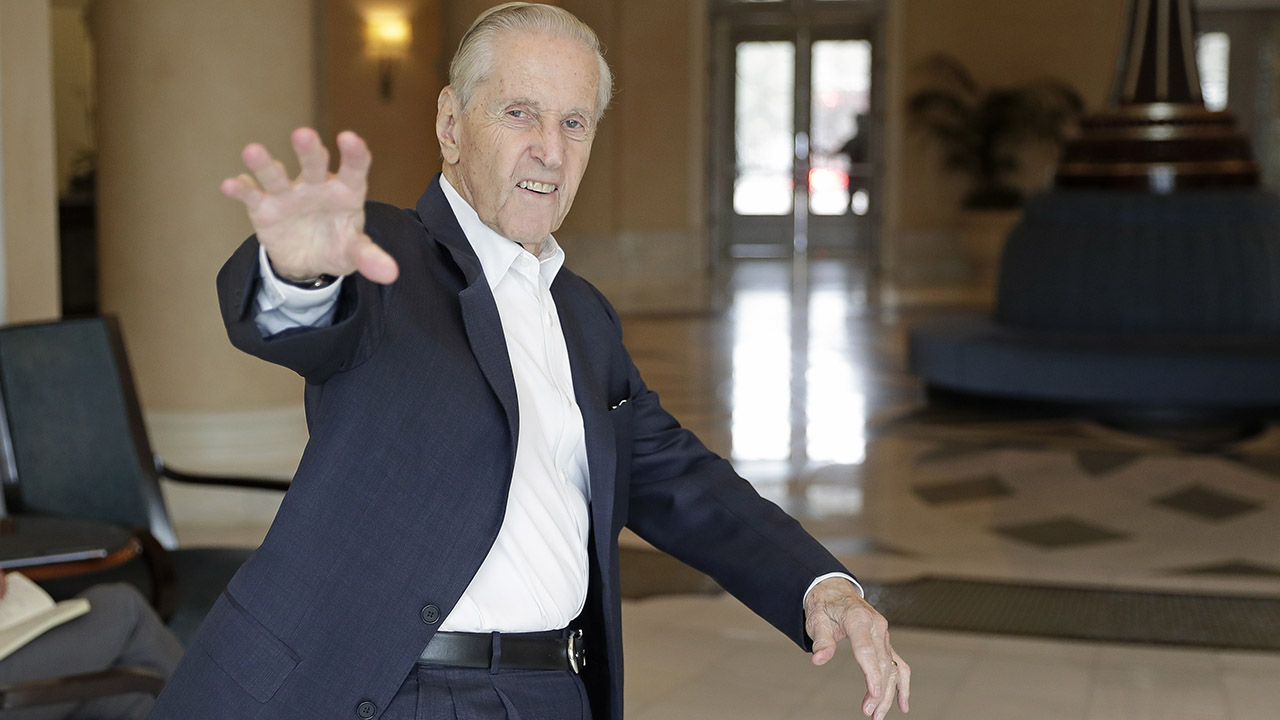 Wilpon and his wife Judy created the Kessler Scholars Program in 2008, which has awarded scholarships to more than 400 undergraduate students at the university. The program includes access to peer mentoring, alumni networking and support staff.

"We have learned that just giving students a scholarship is not enough. As a first-generation college student myself and a graduate of UM, I know the importance of having a close-knit community and a sense of belonging on campus," Fred Wilpon said in a news release. "Through this gift and the resources offered in the program, we want students to feel secure, empowered and engaged so they can excel and become the next generation of global leaders."

The University of Michigan was the launching point for the Kessler Scholars Program as Fred Wilpon attended the school when he was younger. The program is an effort to help combat the struggles low-income and first-generation college students face, including not feeling connected, unsure of how to navigate financial aid and difficulty networking.

WHITE SOX STAR YASMANI GRANDAL CHANGES GEAR TO BETTER PROTECT HIMSELF BEHIND THE PLATE: 'IT WAS A NO-BRAINER'

In this file photo, CEO Saul Katz, Owner Fred Wilpon and COO Jeff Wilpon of the New York Mets talk prior to Game 4 of the National League Division Series against the Los Angeles Dodgers at Citi Field in October 2015.  (Elsa/Getty Images / Getty Images)

"First-generation students bring enormous talent and unique perspectives to the University of Michigan, and they face challenges other students don’t," university President Mark Schilissel said in a statement. "UM is fully committed to ensuring that students do more than arrive at Michigan; we want them to thrive here. I am deeply grateful for the Wilpons’ generosity, which allows Michigan to support these outstanding students as they achieve success in the classroom and their communities."

In this Feb. 5, 2020 file photo, Fred Wilpon, then principal owner of the New York Mets, waves as he heads to a meeting during MLB baseball owners meetings in Orlando, Fla. (AP Photo/John Raoux, File / AP Newsroom)

Wilpon, who was also a New York real estate developer, is said to have a net worth somewhere around $500 million.