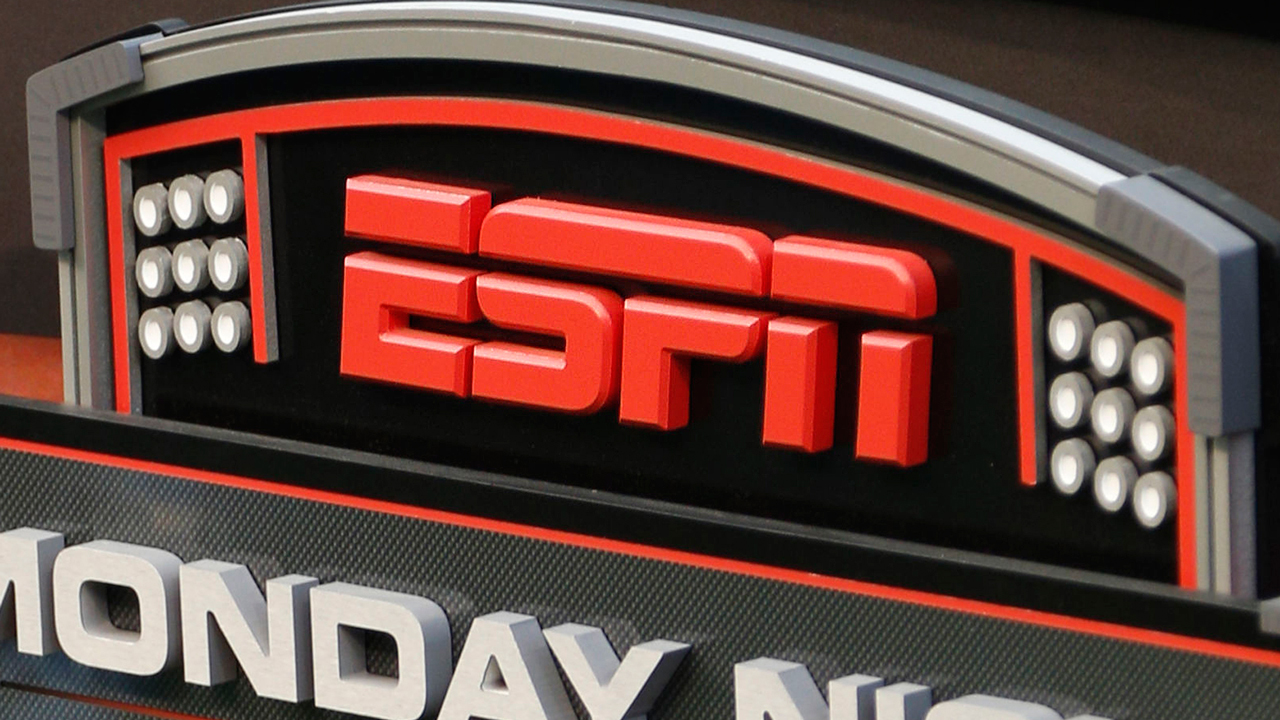 Walt Disney Co. ’s ESPN is seeking to license its brand to major sports-betting companies for at least $3 billion over several years, according to people familiar with the matter, aiming to capitalize on the fast-growing online gambling industry.

The sports-media giant has held talks with players that own major sportsbooks, including casino operator Caesars Entertainment Inc. and online gambling company DraftKings Inc., the people said. ESPN has existing marketing partnerships with both companies.

On offer is the right for a suitor to use the ESPN name for branding purposes and potentially rename its sportsbook after the leading sports TV network in the U.S., the people said. A deal could come with an exclusive marketing commitment that would require the sports-betting firm to spend a certain amount of money advertising on ESPN’s platforms, one of the people said.

There is no guarantee ESPN will reach a deal. It remains to be seen whether gaming companies have an appetite to pay for the ESPN name when they are already investing to establish their existing brands.

ESPN has been cautious about entering the sports-betting arena. It has struck partnerships to integrate odds and betting-related content into some of its shows, and has podcasts and telecasts dedicated to gambling, including "Daily Wager." But executives have said they want the company to avoid being directly involved in gambling transactions.

A brand-licensing deal would allow ESPN to profit from the boom in sports gambling without taking bets and making payouts to winners, which requires licenses in individual states.

Sports-betting is on track to generate revenue of about $4 billion in the U.S. in 2021, said Chris Grove, a gambling-industry analyst at research firm Eilers & Krejcik Gaming. The industry has grown since a 2018 Supreme Court decision cleared the way for states other than Nevada to legalize sports betting. Now, 32 states and the District of Columbia have legalized wagering on sports.

The major players in the online sports-betting industry include DraftKings, FanDuel and BetMGM. There has been a flurry of deals in the industry and investors have been piling into companies with the potential to be major players.

DraftKings went public last year through a transaction with a blank-check company and a merger with a small gambling-technology provider simultaneously. Penn National Gaming Inc. in early 2020 took a significant stake in closely held Barstool Sports Inc. in a deal that gave it exclusive rights to use the media company’s brand in its sports-betting products.

In January, MGM Resorts International sought to buy British gambling company Entain PLC but was rebuffed and later backed away from the proposal. The two companies are partners in BetMGM.

DRAFTKINGS HAS ‘AMBITIONS’ TO BE LIKE AMAZON, CEO SAYS

ESPN has been the dominant sports-media player for decades and a growth engine for Disney, having profited handsomely off the growth of cable television. The erosion of the cable TV market, as consumers cut the cord and switch over to streaming, is pressuring ESPN along with all other major networks.

Disney has made a major push into the streaming market with its flagship direct-to-consumer streaming platform, Disney+, which Chief Executive Bob Chapek has said is the company’s top priority. The company has also pushed an ESPN+ streaming service, which carries some sporting events along with documentaries and other original programming.

The entertainment giant suffered in the pandemic last year, as movie theaters closed and its theme parks shut. Earlier this month Disney posted sales for the quarter ended July 3 of $17 billion, up 45% from the year-ago quarter. The results were helped by a strong rebound in visitors to its reopened parks, but were still below the $20.2 billion in revenue in the year-earlier period.

Sports-betting companies have been pouring money into promotional campaigns for their brands.

For the first time, the National Football League is allowing sports-betting companies to buy ads during games this season, limiting ads to six spots a game, and only for seven authorized gambling companies. Those include the NFL’s three official sports-betting partners, Caesars, DraftKings and FanDuel. The NFL has also approved BetMGM, WynnBET, PointsBet and Fox Corp.’s Fox Bet for advertising.

Beyond ESPN, many other media companies have looked for ways to integrate sports wagering content onto their platforms or strike partnerships to enter the sector.

Fox Corp. has launched Fox Bet, looking to compete directly with DraftKings and FanDuel. The platform is powered by online sports-betting firm Stars Group, in which Fox owns a 4.99% stake.

CBS Sports last year struck a partnership deal with William Hill to use the gambling company’s data on its websites and in its programming. Earlier this year, internet TV provider FuboTV Inc. bought an online sportsbook, which it plans to integrate into its TV platform.

—Katherine Sayre and Lillian Rizzo contributed to this article.

Write to Cara Lombardo at cara.lombardo@wsj.com and Benjamin Mullin at Benjamin.Mullin@wsj.com