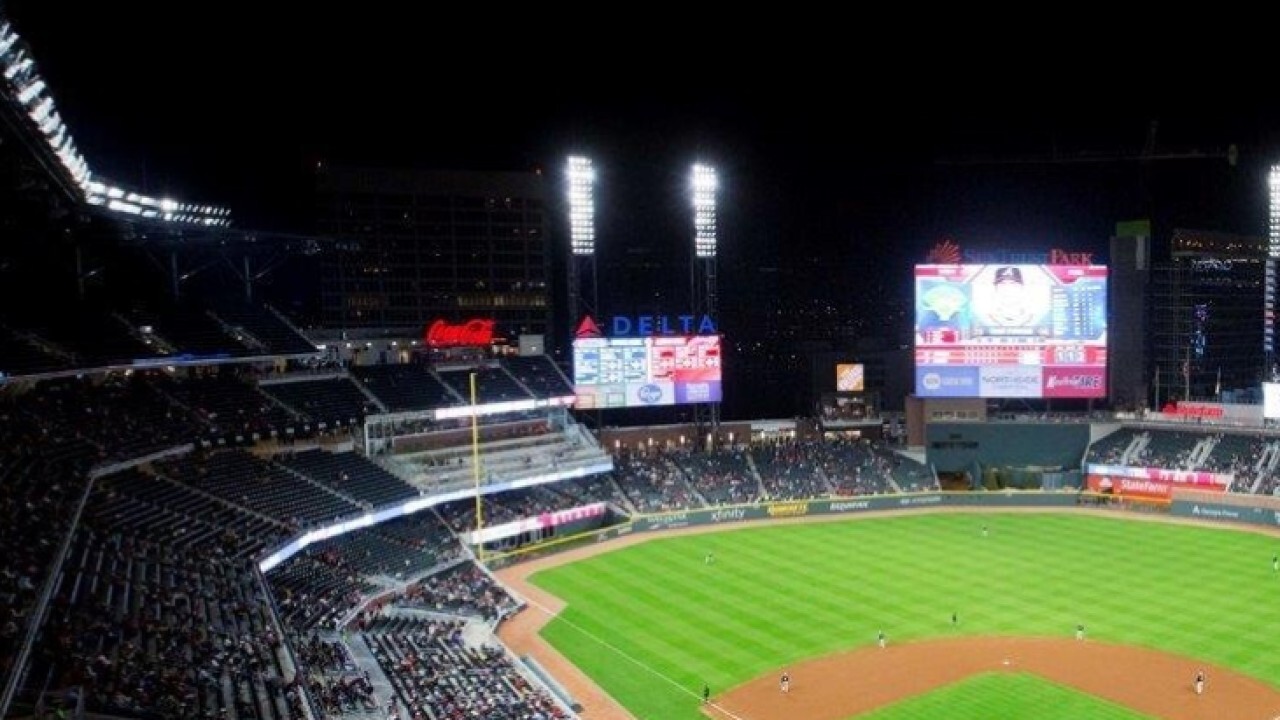 Fox News contributor Byron York told FOX Business' "Mornings with Maria" Tuesday that an "epidemic of fear" over Georgia's voting law is behind Major League Baseball's decision to move the All-Star Game out of Atlanta, and has led to companies like United Airlines issuing "weird" statements on the political issue.

BYRON YORK: I think that there is an epidemic of fear among a number of CEOs. And look, a lot of businesses operate on the fear. It's a very Darwinian world out there. There are competitors always trying to take your place, there are always new threats..so I think that a lot of this is based on fear. And in this case, you had the President of the United States mischaracterizing -- let's be nice and say ‘mischaracterizing’ -- the Georgia law repeatedly, coming out in favor of Major League Baseball moving the All-Star Game on account of the law. And now you've led to just weird things like United Airlines released a statement yesterday of its position on voting and voting rights and said, by the way, that its mission was to, quote, Unite the world -- didn't know that -- but they feel like it's necessary to release their position on voting rights. So there's something weird going on in corporate leadership at this very moment.