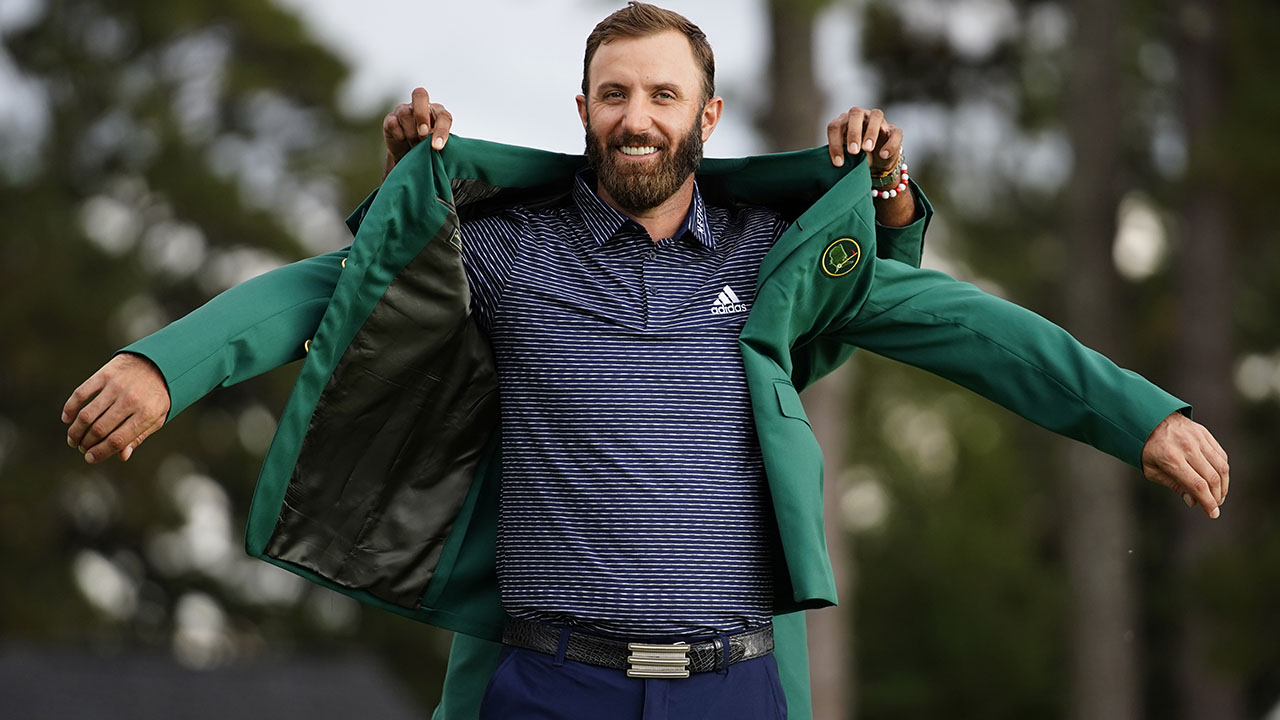 Dustin Johnson won the Masters for the first time in his career.

Johnson set a course record finishing the tournament 20-under par, breaking the marks set by Jordan Spieth and Tiger Woods. It is also the second major championship of his career.

The prize pool for this year’s Masters was $11.5 million with the winner receiving an 18% cut. It’s the second-largest prize pool of the four major tournaments, according to GNN.

So, how much will Johnson leave Augusta National with?

Johnson struggled through his first few holes, leaving many wondering whether there would be an opening for Cameron Smith, Sungjae Im or Justin Thomas to take advantage.

BRYSON DECHAMBEAU WINS US OPEN: HOW MUCH CASH DOES HE BRING HOME?

He made par on holes 1 and 2 and then birdied hole 3. But he raised eyebrows on holes 4 and 5 when hit recorded back-to-back bogeys. After the tough fifth hole, Johnson recovered nicely.

He would never bogey again for the rest of the round and recorded five birdies to help seal the deal. Johnson will get to wear the green jacket as Masters champion for the first time in his career.

Johnson broke the record scores and won by five strokes. Spieth tied Woods’ mark in 2015 with a four-stroke victory. Woods set the record previously held by Raymond Floyd in 1997 when he won the tournament by 12 strokes.

Johnson is the 12th player to win without ever trailing at the end of any round.