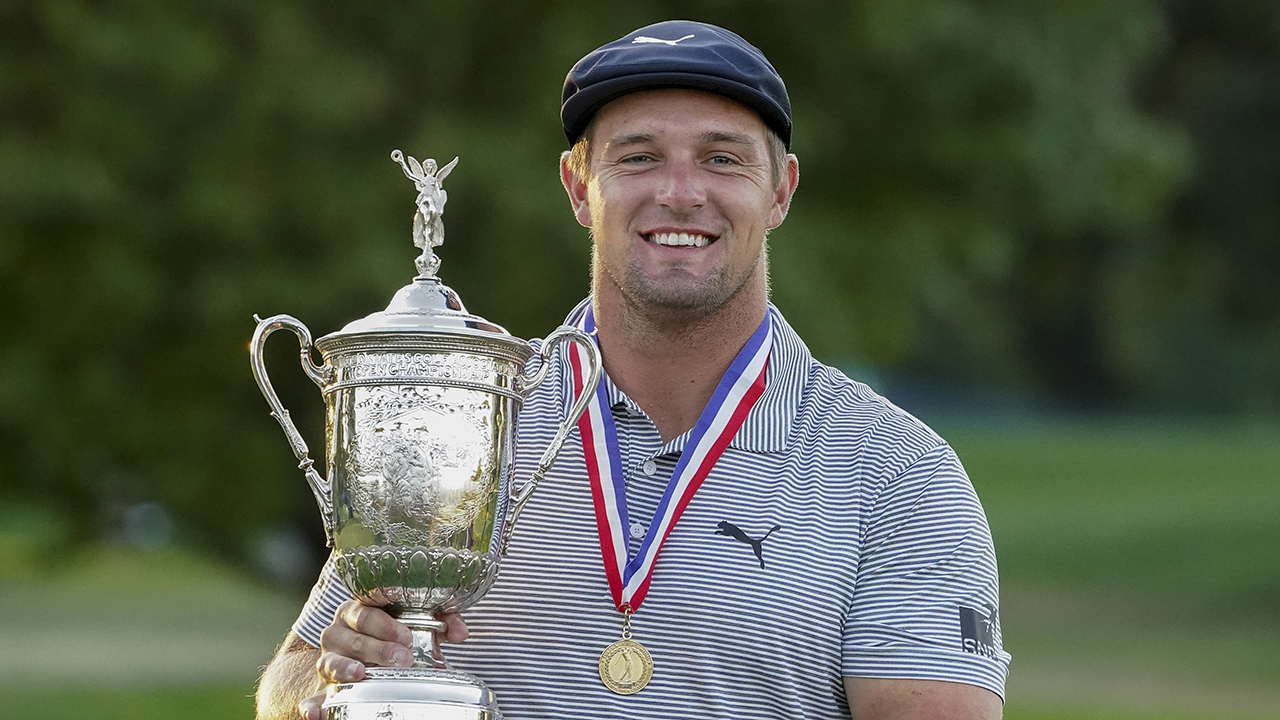 Bryson DeChambeau won his first U.S. Open on Sunday, outlasting Matthew Wolff, who came into the final round as the leader.

With the win, DeChambeau took home more than $2.2 million in prize money. He finished 6-under par for the tournament. It was the lowest score ever carded at Winged Foot. His previous best finish at the tournament came in 2016 when he finished tied for 15th place.

US OPEN ALL ABOUT LOCATION ON WINGED FOOT AND ON CALENDAR

COLLIN MORIKAWA WINS PGA CHAMPIONSHIP: HOW MUCH CASH DOES HE BRING HOME?

DeChambeau, 27, kept pace with the leaders throughout the weekend. He shot a 69 in the first round, a 68 in the second round and a 70 in the third round to be within an earshot of the lead going into the final round. He put on a brilliant performance and was able to surpass Wolff to get the win.

He finished the fourth round with a 67.

The tournament was played at one of the toughest PGA courses – Winged Foot located in Mamaroneck, N.Y. It was the first time the U.S. Open was played there since 2006 when Phil Mickelson blew his lead to Geoff Ogilvy in the closing stages of the fourth round.