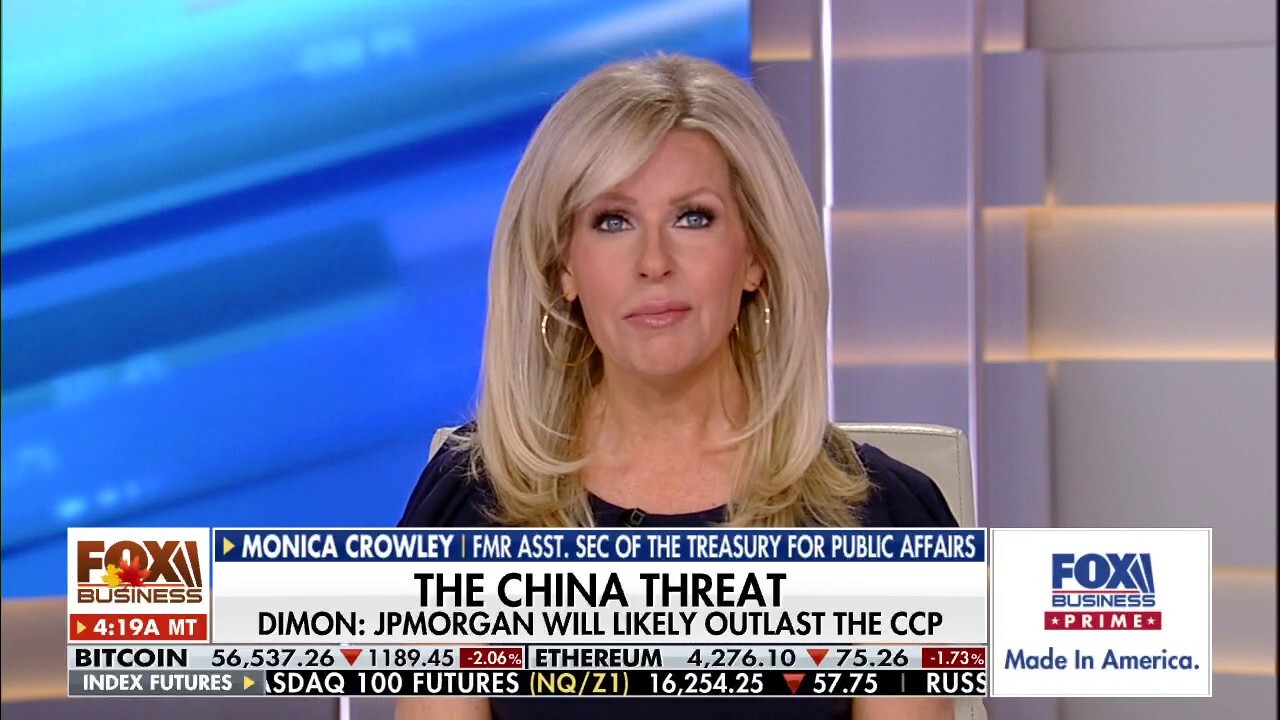 MONICA CROWLEY: Getting back to LeBron James, you know, Boston Celtics Center and Enes Kanter, big star has been calling out LeBron and calling out the NBA and saying, basically, look, you're willing to speak out on all these other social justice issues. How about the biggest of them all, which is the human rights abuses going on in China? Of course, they're quiet about that because the Chinese market is so huge again.

We had long expected that if the United States in the West engaged with China economically, that eventually China would change come along to a more capitalist free-market system. We haven't seen that. We've seen a hybrid in China, but we've also seen a lot of horrors coming along with it. And of course, China now is the number one strategic adversary, an economic adversary of the United States.

It behooves all of us, including Enes Kanter, and good for him because he is showing more moral courage than LeBron James, the NBA, the Democratic Party, the press across the board combined so good for him and we need more voices like him and like Jamie Dimon speaking out. 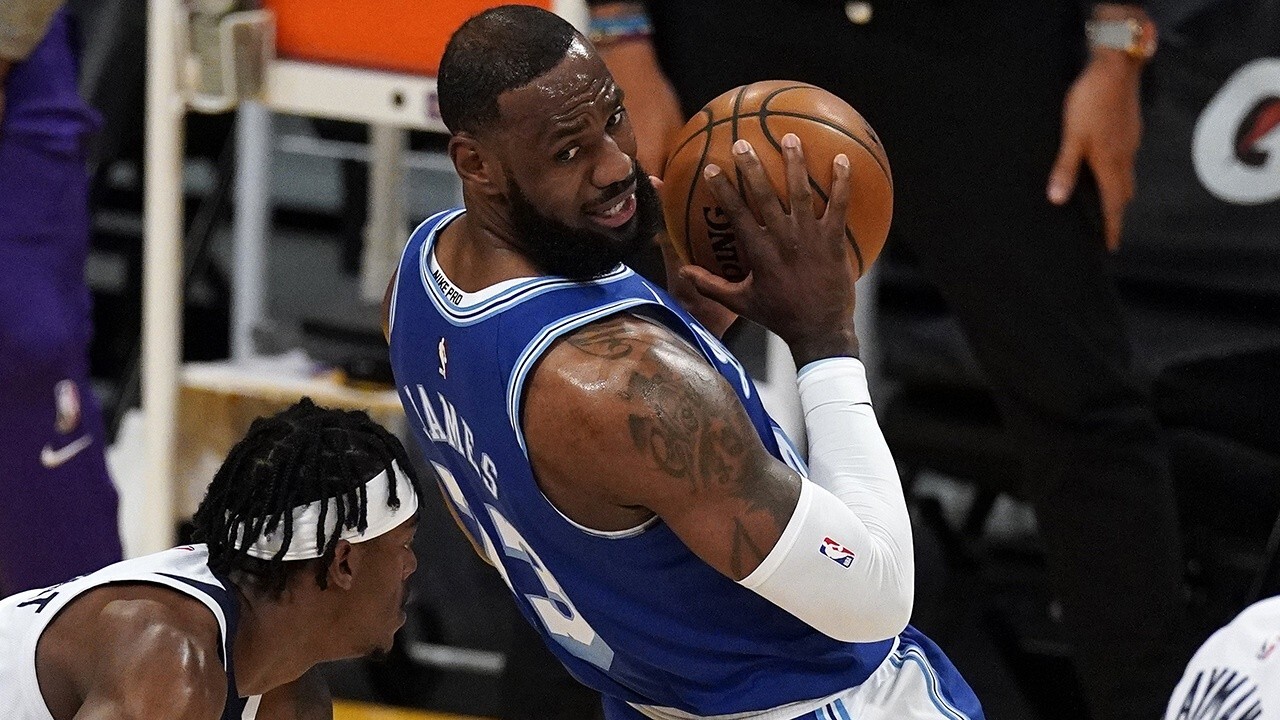