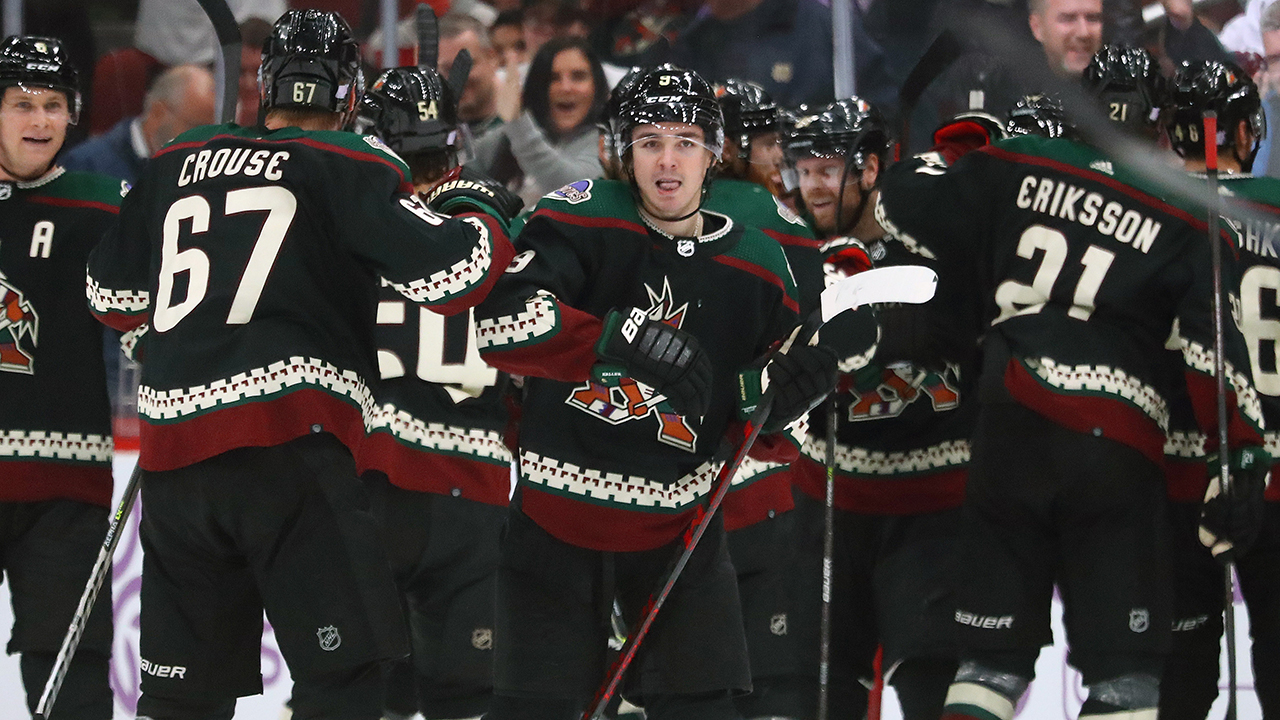 The Arizona Coyotes and the city of Glendale are all square.

The team paid all of its overdue bills to avoid being locked out of the Gila River Arena.

Glendale informed the NHL franchise on Wednesday that it would lock the organization out of the city-owned Gila River Arena if all outstanding debts to the city and the management company for the arena were not paid by Dec. 20.

Glendale city manager Kevin Phelps said in a letter to the franchise on Wednesday that Arizona owes $1.3 million, including $250,000 to the city.

Phelps told the Coyotes the Arizona Department of Revenue filed notice of tax lien for unpaid state and city taxes owned by Ice Arizona, the franchise’s parent company. Phelps said ASM Global, which manages the arena, was instructed to stop the Coyotes from playing there if the bills are not paid by 5 p.m. local time Dec. 20.

The franchise called the ordeal an oversight.

"We have already launched an investigation to determine how this could have happened, and the initial indications are that it appears to be the result of an unfortunate human error," the Coyotes said in a statement Wednesday.

"Regardless, we deeply regret the inconvenience this has caused. We will make sure by tomorrow morning, the Arizona Coyotes are current on all of our bills and owe no state or local taxes whatsoever. And we will take immediate steps to ensure nothing like this can ever possibly happen again."

The Coyotes will be back home on Friday hosting the Florida Panthers.