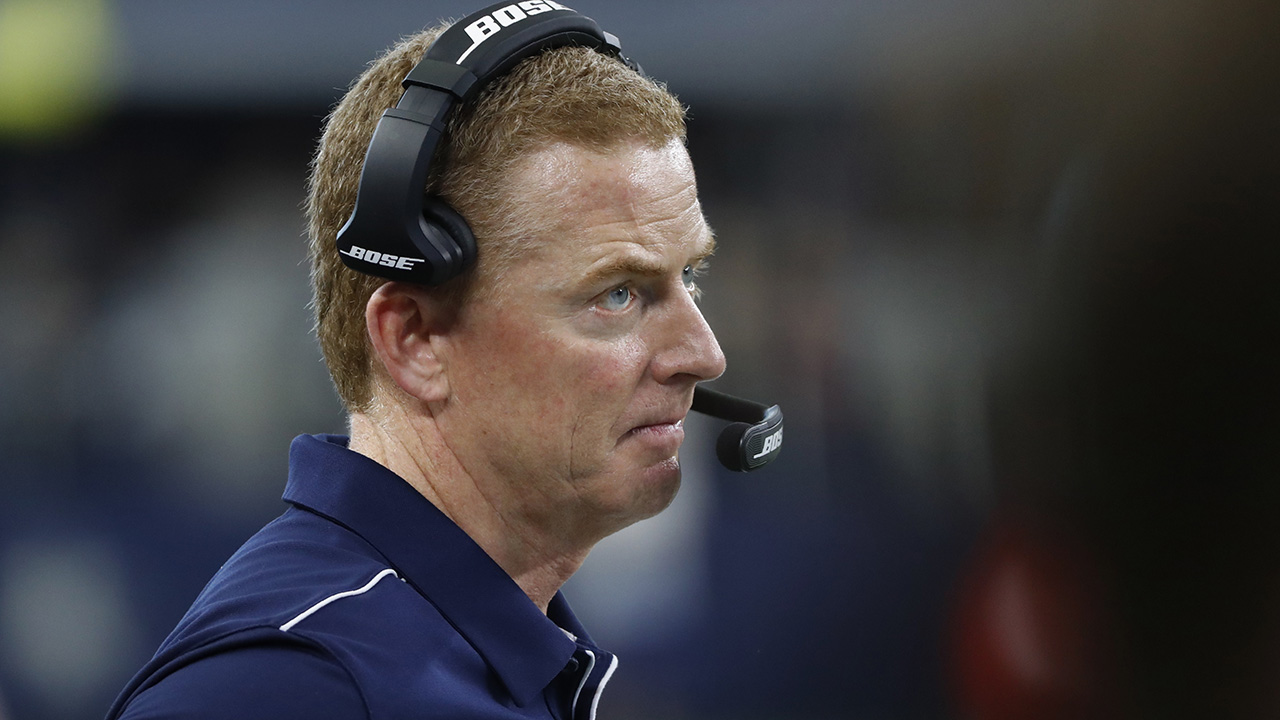 The Dallas Cowboys still have a chance to make the playoffs after losing a grip on the NFC East division title but will rely on a division rival to come through for them against the Philadelphia Eagles.

The Cowboys need to defeat the Washington Redskins in their Week 17 matchup on Sunday and the Eagles need to lose to the New York Giants. Should Dallas do what they need to do and the Eagles lose, they will host a playoff game thanks to them capturing a division title.

While hope seems to be dwindling among fans, Cowboys star Demarcus Lawrence is not giving up. He told reporters during a conference call Monday he believes Giants running back Saquon Barkley can replicate the game he had against the Redskins in Week 16.

“I’m a believer," he said, according to the Dallas Morning News. "I’ve still got hope. If Saquon Barkley plays like he did the other night, it ain’t no telling what might happen.”

Barkley had 189 rushing yards, a rushing touchdown and a touchdown reception in an overtime win over the Redskins in Week 16.

However, Lawrence said that he’s not going to call Giants players and give them tips on how to beat the Eagles.

“Nah, I don’t do all that, bro," he said. "That ain’t me. I ain’t going to sit here and call on another team, especially in my division. That’s just too lame to be true.

“Best of luck to the New York Giants. Hopefully they can get the job done. But the only thing we can do is worry about next week and winning that game.”

The Eagles defeated the Cowboys on Sunday and put destiny back into their hands. The NFC East and a playoff spot come down to the final week of the season for both teams. As a fan, you couldn’t ask for anything more.