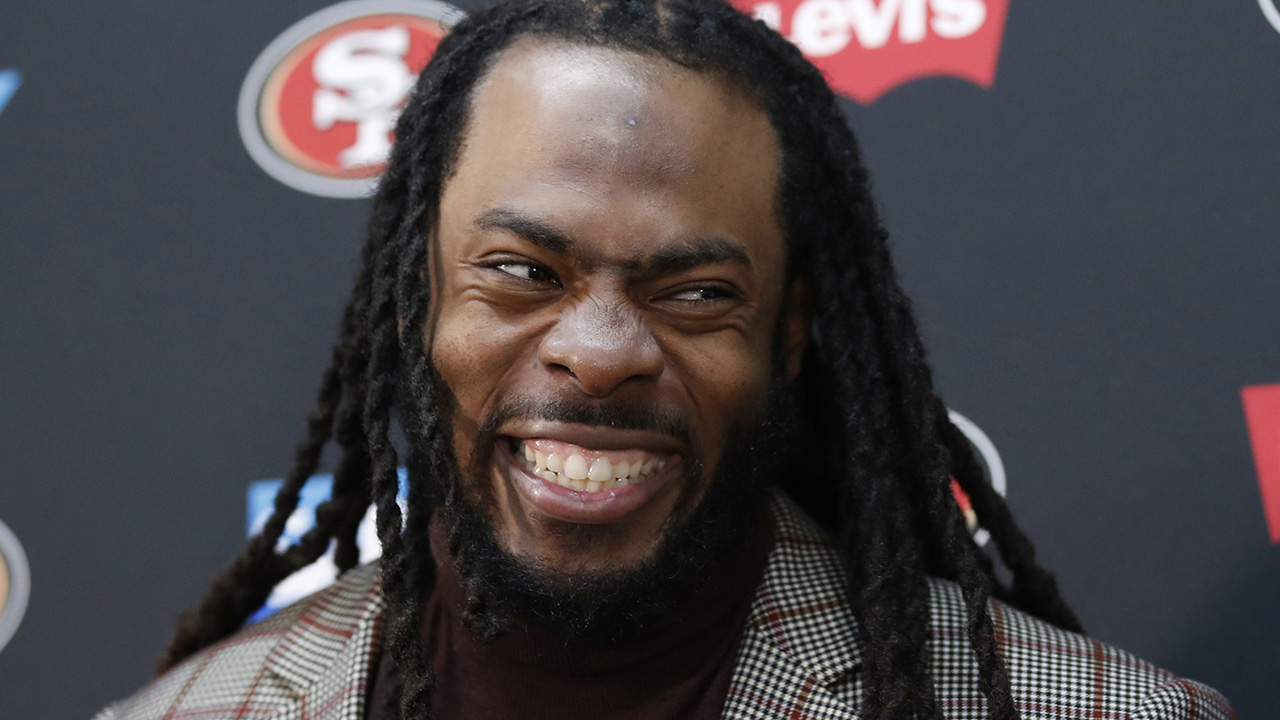 San Francisco 49ers cornerback Richard Sherman was selected to his fifth Pro Bowl on Tuesday and with that came a nice payday for the veteran.

Sherman signed a three-year, $27.1 million deal with the 49ers prior to the start of the 2018 season. The contract included bonuses if he made the NFC Pro Bowl roster.

The bonus is a $1 million escalator for the 2020 season that raises his salary to $8 million, and his salary will become guaranteed once the 2020 league year beings on April 1, according to Spotrac. When he signed in 2018 only $7 million a season was guaranteed. So now, all of that $8 million he will receive in 2020

Sherman acknowledged the contract incentives on social media. He credited his wife, Ashley Moss, for the idea to guarantee his base salary.

At 31 years old, Sherman has still proven to be one of the best cornerbacks in the NFL. Through 13 games this season, he has three interceptions, a touchdown, 53 total tackles and 11 pass defenses.

He told Bleacher Report that he still believes he’s one of the best in the NFL and that he hasn’t received the respect he believes he deserves.

Sherman and the 49ers are 11-3 this season and are heading back to the playoffs for the first time since the 2013 season.