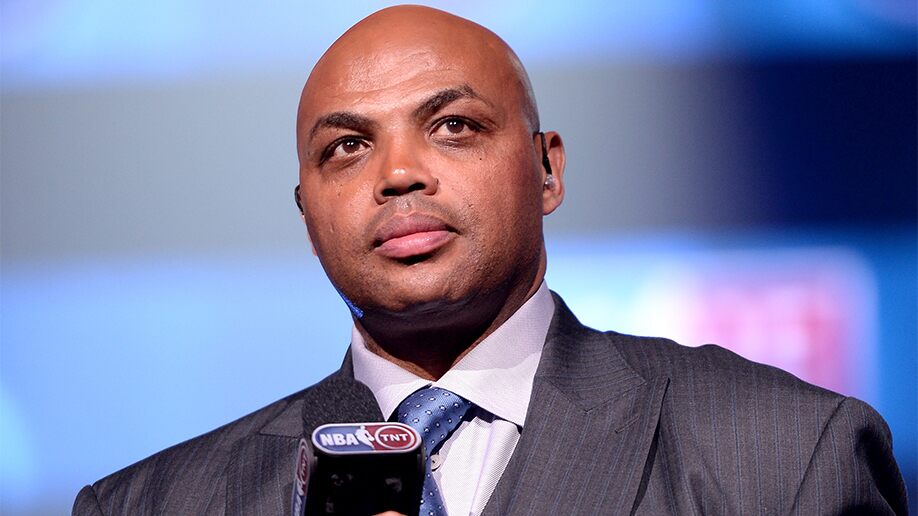 Basketball Hall of Famer Charles Barkley talked about how he lost $100,000 when betting on the Atlanta Falcons in their Super Bowl LI loss to the New England Patriots.

On Wednesday, Barkley made an appearance on the “Dan Patrick Show,” and he talked about his recent gambling, and then the conversation shifted to his wager on the Falcons, who at one point famously held a 28-3 lead over Tom Brady and the Patriots, before blowing the game.

"The only time I lost in the last three or four years was those Atlanta Falcons," Barkley said while doing a “choking impression” on the show.

"What they (did) in the Super Bowl and what they did against the Cowboys (in Week 2) are two of the biggest choke-jobs in the history of civilization," Barkley added.

When the Falcons took the 28-3 lead into the third quarter, Barkley said that he was “feeling it” and he ended up doing shots of alcohol and became drunk. The Patriots ended up tying the game at 28 apiece with less than a few minutes left in regulation, and they eventually went on to win in the overtime period.

"As soon as Brady got the ball for the last time," Patrick said.

"You knew it was over," Barkley replied. "Dan, that was so heartbreaking."

"Did you sober up in the second half?" Patrick asked.