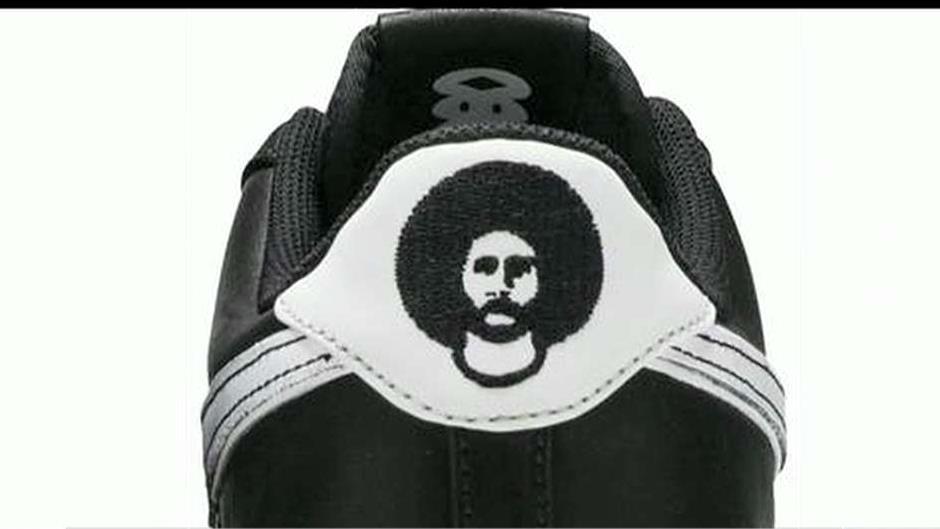 Colin Kaepernick's Air Force 1 shoes with a not-so-subtle message on them sold out online in less than one day.

Colin Kaepernick is reportedly set to get his own signature shoe from Nike released next month on the heels of his controversial workout for a handful of NFL teams over the weekend.

Nike is expected to release the shoe across the U.S. in December as the company continues to develop a marketing strategy around the free-agent quarterback, industry sources told Yahoo Sports on Thursday. 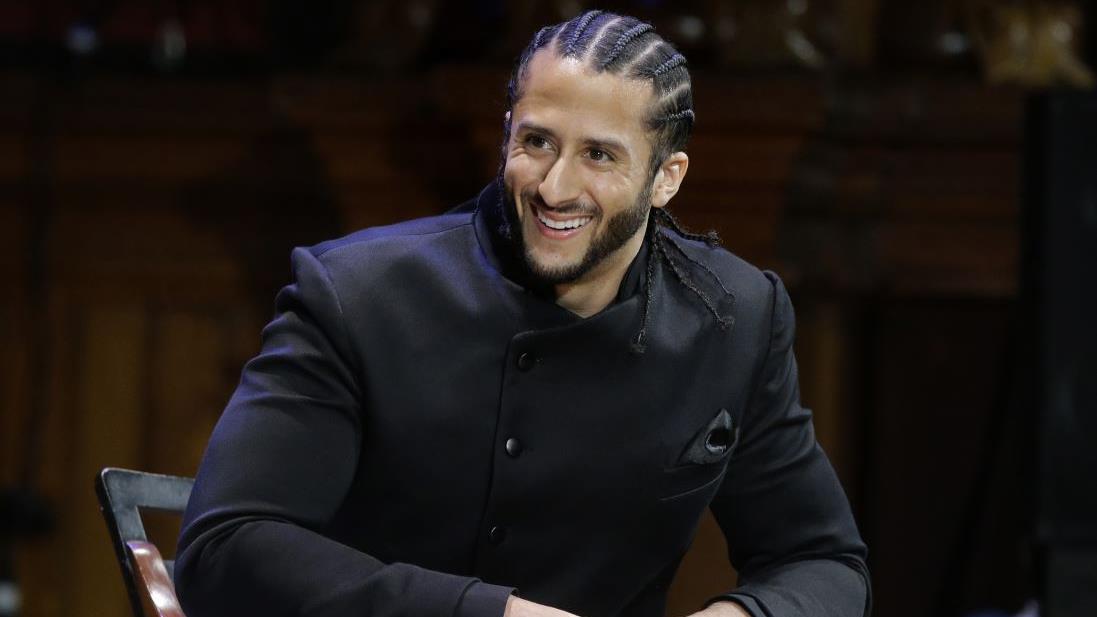 While it's unclear how many shoes the company will release, Nike reportedly believes that the demand for the item forced the apparel conglomerate to increase production numbers.

He paired the kicks on top of a Kaepernick Nike jersey, which was released last year when the company announced an endorsement deal with him.

Nike priced the Kaepernick "Icon" jerseys at $150 upon release. The secondary market has seen prices for the jersey set at about $300 or more, according to Yahoo Sports.

While the company took an initial hit upon announcing the endorsement deal with Nike, the company's stock price has seen an 18 percent increase ever since. Kaepernick also caused controversy with the company when he reportedly expressed concerns over a Betsy Ross flag that had been scheduled to be released around the Fourth of July holiday. Nike pulled the shoe off the shelves, causing a backlash.

Kaepernick was set to have an NFL-scheduled workout last weekend but moved locations last minute over his issues with the league's transparency and an injury waiver officials wanted him to sign. Instead, he worked out for about eight teams.

There was no indication of whether a team was interested in signing him at this point.

He hasn't played in the NFL since the 2016, where he decided to kneel during the national anthem to protest perceived racial injustices across the U.S.