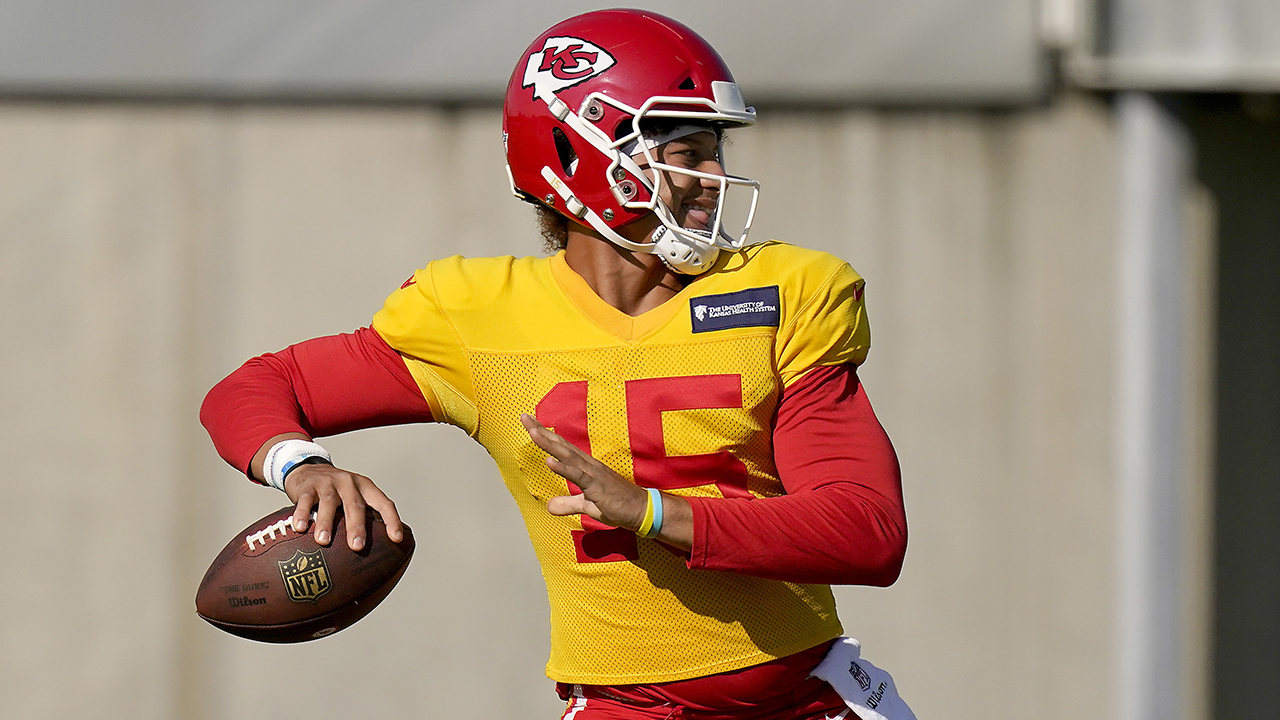 The Kansas City Chiefs could potentially have a dynasty on their hands with Patrick Mahomes locked in as their quarterback for quite some time.

Fresh off a Super Bowl victory, Kansas City made several shrewd moves to sign their main players to long and lucrative contracts that will keep them in Chiefs uniforms for awhile.

The deal that got the most attention was this summer's contract with Mahomes.

The Super Bowl LIV MVP and the Chiefs agreed to a 10-year, $450 million contract extension that came with a $10 million signing bonus and more than $63 million in guaranteed money.

The way the Mahomes deal worked out was in the best interest of both parties. Mahomes is slated to earn millions in roster bonuses each year. The two sides could potentially agree to convert the bonus money into a signing bonus spread up to five years, which could give the Chiefs more cap room in the short term but potentially hurt them down the line depending on what the league’s salary cap will be.

WHAT IS PATRICK MAHOMES’ TAX BILL ON HIS RECORD-BREAKING CONTRACT?

Mahomes said at the time of signing that the contract allows him to have “great players” around him. The deal likely helped pave the way for the Chiefs to re-sign Travis Kelce.

Kelce, one of the best tight ends in the NFL, and Kansas City agreed to a four-year, $57.2 million deal in the offseason. He has a potential out before the 2022 season but could make about $16.2 million in 2025.

Chris Jones was also a key part of the team’s Super Bowl victory. In 2019, he was a First-Team All-Pro selection and recorded nine sacks and 36 tackles. Jones and the Chiefs agreed to a four-year, $80 million extension.

The Chiefs had already locked up another key player – Tyreek Hill – for three years at the beginning of the 2019 season.

Kansas City has made an effort to keep their good players on the team and the shrewd moves they made in the offseason allow them to have some financial flexibility in the cap while also keeping the core pieces of their roster.