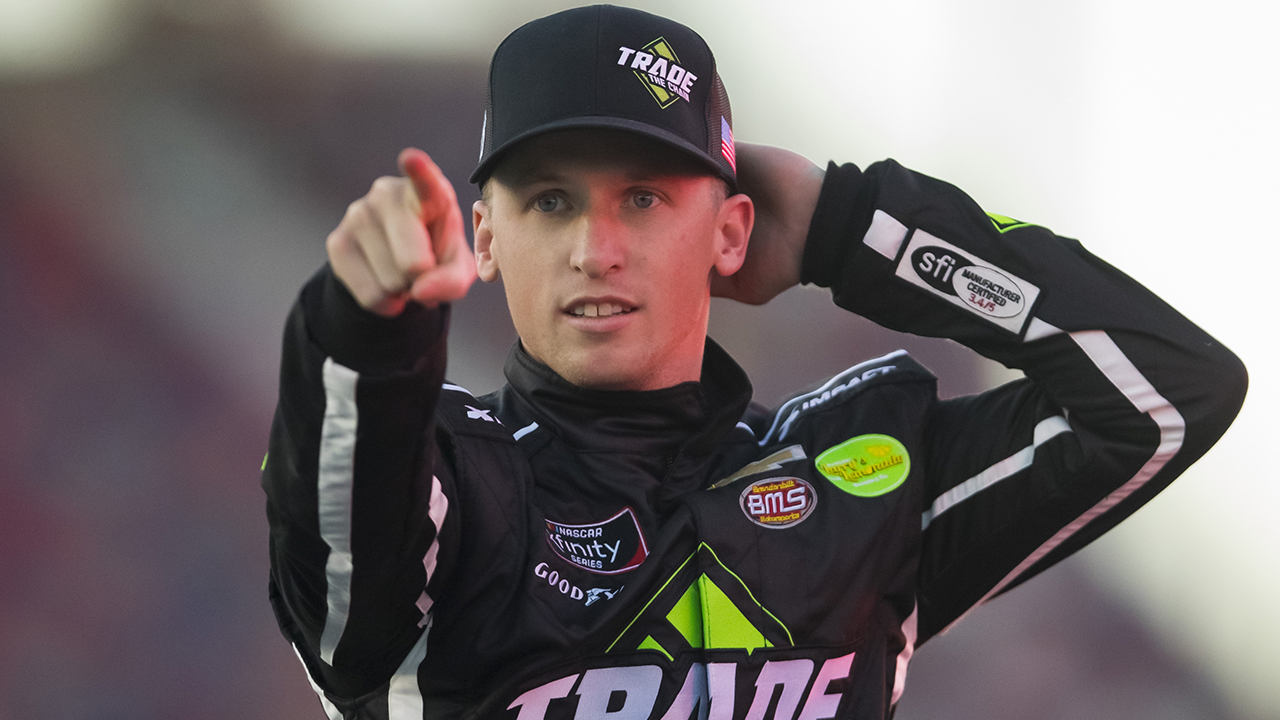 Cryptocurrency is not going away, will ramp up in 2022: Webull CEO

Webull CEO Anthony Denier argues most professionals predict there will be cryptocurrency regulations in the year ahead.

NASCAR driver Brandon Brown has yet to be cleared to use the LGBCoin paint scheme for the 2022 season despite his team’s announcement on Thursday.

Brandonbilt Motorsports said the driver partnered with LGBCoin for the next year and the cryptocurrency will have a big spot on the the No. 68 Chevrolet Camaro for all 33 races of the NASCAR Xfinity Series (NXS).

According to FOX Sports, NASCAR said it had yet to approve the scheme and the sponsorship. Brown’s team reportedly believed it had all the approvals they needed to go along with the announcement.

But that didn’t appear to be the case just yet.

Brown was set to drive the red, white and blue car as LGBCoin looks to promote "positivity and unity, grounded in a strong belief of the American dream. LGB also stands for the "Let’s Go Brandon" chant, which had been classified as anti-Biden earlier this year.

After winning his first Xfinity Series race at Talladega in October, fans could be heard chanting "F--- Joe Biden" in the background during a televised interview, but NBC Sports reporter Kelli Stavast told the audience they were saying "Let's go, Brandon." Many Biden critics and Trump supporters later adopted "Let's go, Brandon" as their rallying cry, which caused much consternation for the 28-year-old Brown, who was concerned about how it could affect his racing and sponsorships.

LGBCoin said in a press release it hoped that when fans chant "Let’s go, Brandon" they will "think and feel" some kind of patriotism.

Brown finished 16th in the NXS standings last season. He had one win, three top five finishes and nine top 10 finishes. Since winning at Talladega in October, he managed to finish as high as 14th in the following races.