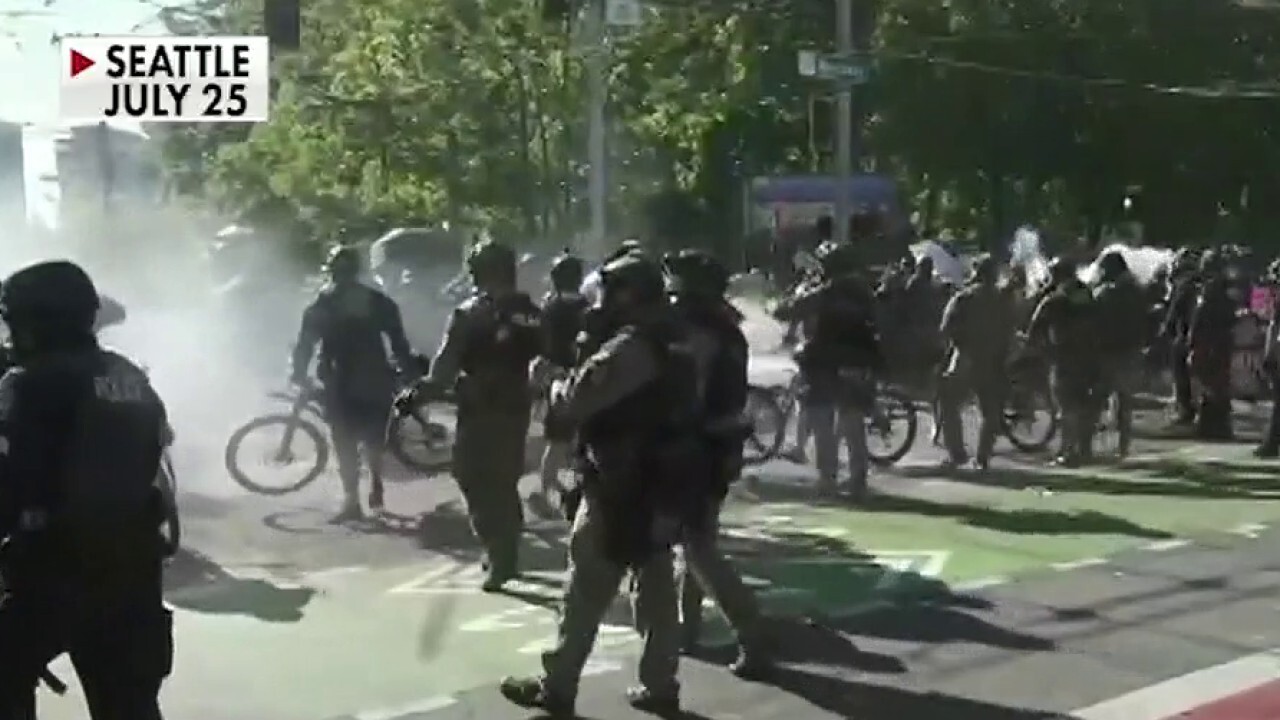 “We’re now at the point where we’re sick and tired of our mayor that continues to pander to our Marxist city council members,” Joey Rodolfo, the owner of a clothing store in Seattle, which is close to the Capitol Hill Organized Protest zone, or “CHOP,” told “Fox & Friends First” on Thursday.

“We’ve not heard anything from our mayor that says, ‘Hey, listen we might be able to reopen our stores here soon’ and our store is still boarded up because of the recent riots again so we are not getting any lifeline from our mayor so far.”

Rodolfo, the co-founder of Buki clothing, told Fox News in prior interviews that he was planning on moving from Seattle to Arizona, citing “no leadership” and a “socialist” city council as reasons for his decision.

When asked on Thursday if he is still considering moving to Arizona, Rodolfo said: “We have narrowed our choices in our move between Scottsdale and Tucson, Ariz., and we’re looking at that hard, but we’re also looking at what this new legislation from Sen. Ted Cruz might bring to us.”

Police clash with protesters at the former location of the Capitol Hill Organized Protest (CHOP) after the "Youth Day of Action and Solidarity with Portland" demonstration in Seattle, Washington on July 25, 2020. - Police in Seattle used flashbang gr (AFP via Getty Images)

Rodolfo was referring to the legislation Cruz, R-Texas, introduced last month called the Restitution for Economic Losses Caused by Leaders who Allow Insurrection and Mayhem, or the RECLAIM Act, which would “hold state and local officials liable when rioters establish lawless ‘autonomous zones' and officials abdicate their duty to protect their citizens.”

Speaking on “America’s Newsroom” last month, Cruz explained that “if you are injured or if your property is damaged during a riot, and the local officials have made the deliberate decision to withhold police protection” the bill would allow a person to sue that city or municipality and “get triple damages.”

“We are feeling good about what Senator Ted Cruz has done in trying to pass new legislation under the RECLAIM Act, which allows us to sue the city three times our losses and so with that we see that there’s a potential fixture coming from his legislation,” Rodolfo said.

Last month, Seattle police forcefully cleared out "CHOP," the infamous protest zone in the Capitol Hill neighborhood, after weeks of protests that culminated with two fatal shootings that forced the city's Democrat leadership to finally act after facing weeks of mounting scrutiny.

Over the weekend, more violence plagued the city. A Seattle police officer recalled having fireworks thrown at his face during a confrontation with protesters Sunday night, an experience he described as feeling like being hit with a hammer. 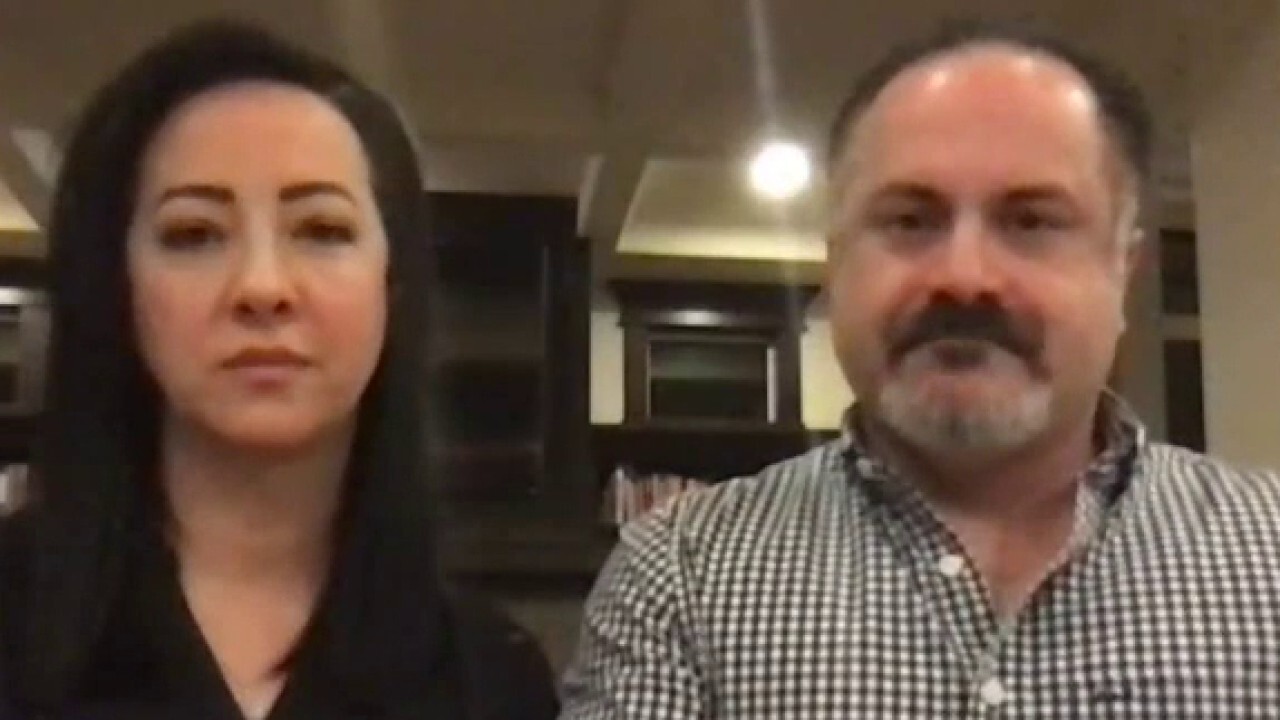 Officer Adam Fowler, 34, was one of six officers who suffered injuries during a march in Seattle's SoDo neighborhood that was eventually declared a riot. Footage from various officer body cameras showed explosives being thrown at officers as they attempted to disperse the crowd.

Andrea and Joe Raetzer, the owners of Steepologie Teas in Seattle, told “Fox & Friends First” on Thursday that they also have not heard anything from local leaders.

“There is a complete lack of communication between small business owners in the downtown Seattle area and our city council and our mayor’s office,” Andrea Raetzer said. “It seems like they’re more interested in hearing and making the rioters, the protestors more comfortable, yet they’re not interested in speaking with us.”

She went on to say, “It doesn’t take a whole lot to reach out to those small business owners that are downtown and they know are suffering and contribute to the economy in Seattle.”

“We invest time and effort into our businesses yet we hear nothing,” she continued.

When asked what local leaders “could say or do right now that would help the situation,” Joe Raetzer said, “They could resign immediately and we could have an election for new leaders who actually care about Seattle residents and small businesses that have built a vibrant city that they have done nothing but work to destroy.”

“Short of resigning there’s nothing they can do,” he continued.

His wife said many small business owners in Seattle who “aren’t as lucky as we are to have the multiple locations” have told her they are “absolutely devastated” about the situation in the city.

She noted that many business owners have “one location that they put their heart and soul into so it’s very difficult to make that decision to just up and close or actually be forced to remain closed because of the discourse going on downtown.”