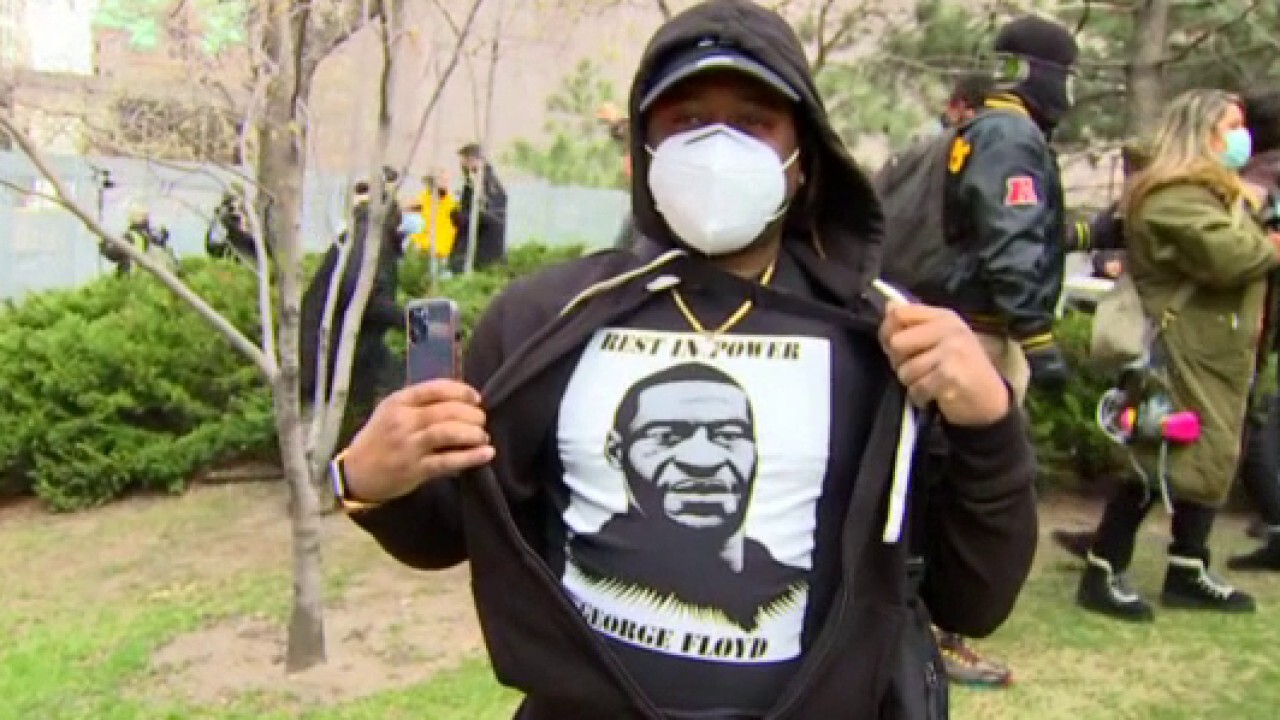 The Portland, Ore., City Council on Wednesday approved $250,000 in grants to help small businesses that have been vandalized during anti-police protests and riots in the last year, according to a report.

The northwest city has faced continuous protests for nearly a year since the police custody death of George Floyd in Minneapolis last May and although a majority of protesters have been peaceful, the unrest has attracted rioters who frequently set fires, smash windows, tag buildings with graffiti and loot businesses.

The $250,000 comes on top of $750,000 that was previously allocated to help small businesses through the coronavirus pandemic and property destruction from rioters, according to Oregon Live.

On Wednesday, the City Council also reallocated $150,000 for graffiti removal.

Businesses that have been damaged since March 2020 can apply for up to $10,000, according to Portland Mayor Ted Wheeler’s office, Oregon Live reported.

PORTLAND, ME - JUNE 3: Corrine Bongiovanni of Windham paints a mural on a boarded window at Roux &amp; Cyr Gallery on Free Street in Portland. The window was smashed by protesters on Monday night after a peaceful demonstration turned to standoffs

On Monday, the Boys and Girls Club in Northeast Portland suffered around $20,000 in damage from rioters who smashed the building’s windows.

"We totally understand the need to protest and all of the systemic issues that exist in our country around criminal justice reform, around police brutality and system oppression," CEO of the Portland Boys and Girls Club Terry Johnson said, Oregon Live reported. "But we ask protesters to make sure they’re considering our mission and the work we do in Black and brown communities, because our mission work is part of that protest."