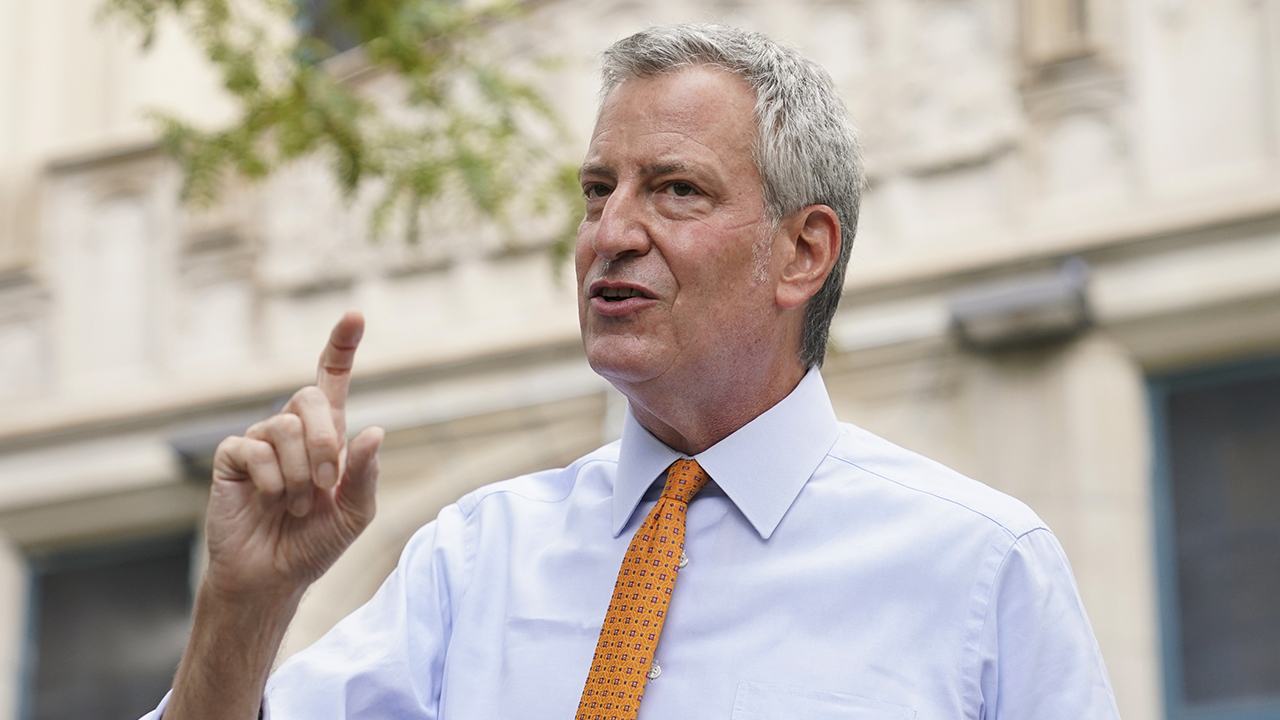 Getting answers on how to reopen indoor dining for restaurants in New York City has been a challenge, said executive director of the NYC Hospitality Alliance Andrew Rigie on Monday.

“These are small business owners or local restaurant and bar owners. They have been financially devastated. They see restaurants outside of New York City have been operating for weeks, if not months now,” Rigie told "Fox & Friends First."

Rigie said New York City local restaurant owners “have no idea when” indoor dining will return to a 50% reduced occupancy.

“Even then, it is going to be incredibly difficult. They have no plan,” Rigie said.

As autumn quickly approaches, a coalition of New York City restaurants is calling on state and local officials to devise a plan for the return of indoor dining during the COVID-19 pandemic.

According to a Wednesday report in Gothamist, indoor dining at 50% capacity has been allowed elsewhere in New York state since June but not in the Big Apple – the last part of New York to reopen.

On Tuesday, de Blasio reasserted that the "most important thing ... is to get to the point where we have a vaccine, and then we can really come back."

But when exactly a coronavirus vaccine would be made available – if at all – is unclear. While some say the likelihood is winter, others predict it won't happen before 2021.

Rigie said there are 200,000 restaurant workers that are still out of work since March. Rigie said some small business owners are suing New York.

“Something needs to be done,” Rigie said.

Rigie went on to say. “We’re saying if you're not going to let us open in tomorrow, then guess what? You need to give us a plan so small business owners can plan for their future. They don’t know if they can try to continue to exhaust their own personal  savings to keep their restaurant afloat or do they just throw the keys back to their landlord to say ‘I’m not going to be able to do this because I don’t know when I am going to be able to open again.”

A spokesperson for the mayor later clarified that a vaccine is not "a definitive requirement for indoor dining,"

Meanwhile, one-third of the city's small businesses have already closed, including many of its 27,000 restaurants.