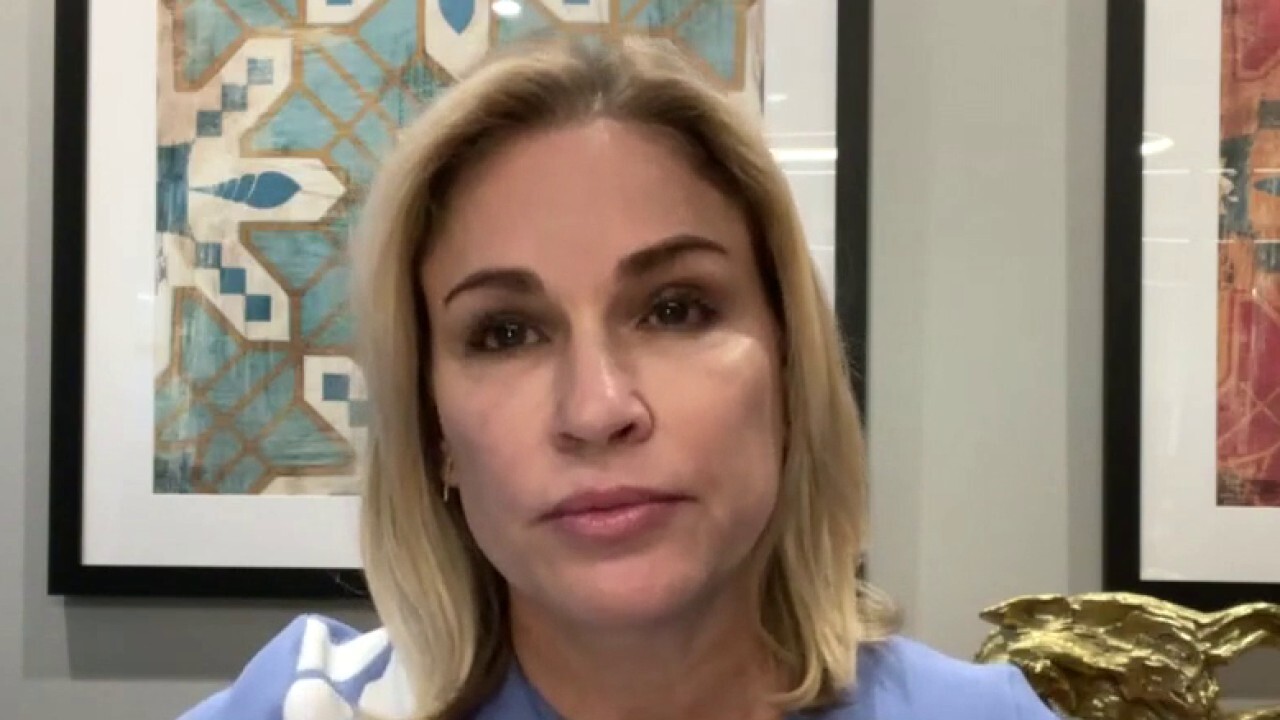 Sharon Miller, president of Small Business and head of Specialty Banking and Lending at Bank of America, weighs in on the bank's small business owner report and discusses how entrepreneurs are navigating the challenges.

A vast majority of small business owners say inflation is a top concern, according to a newly released Bank of America report.

The Bank of America 2022 Small Business Owner Report also revealed that the majority of entrepreneurs anticipate business expansion, despite the increased costs.

Speaking on "Mornings with Maria" on Wednesday, the morning after the report was released, Sharon Miller, president of Small Business and head of Specialty Banking and Lending at Bank of America, noted that businesses are "fueled by consumer spending" and while inflation is a "concern," there is some pent-up demand in the economy, and, therefore, businesses are "continuing to invest in themselves and grow."

She pointed to Bank of America data, which found that in April, consumer spending was up 25% compared to the same time last year.

A Bank of America report reveals that the vast majority of small business owners say inflation is a top concern.  (iStock)

The 10th annual survey of more than 1,000 business owners across the country, conducted in March and April, found that business owners are navigating operational challenges including price increases and losing customers. However, despite the challenges, business outlook remains strong, with 64% anticipating their revenue will increase in the year ahead.

The report found that 88% of business owners say inflation is currently impacting their business, with 31% saying they are confident the American economy will improve, which is down from 50% last year.

Inflation accelerated to a new four-decade high in March and price hikes were widespread with energy prices rising a staggering 11% in March from the previous month, and are up 32% from last year.

The inflation data for April will be released next week. 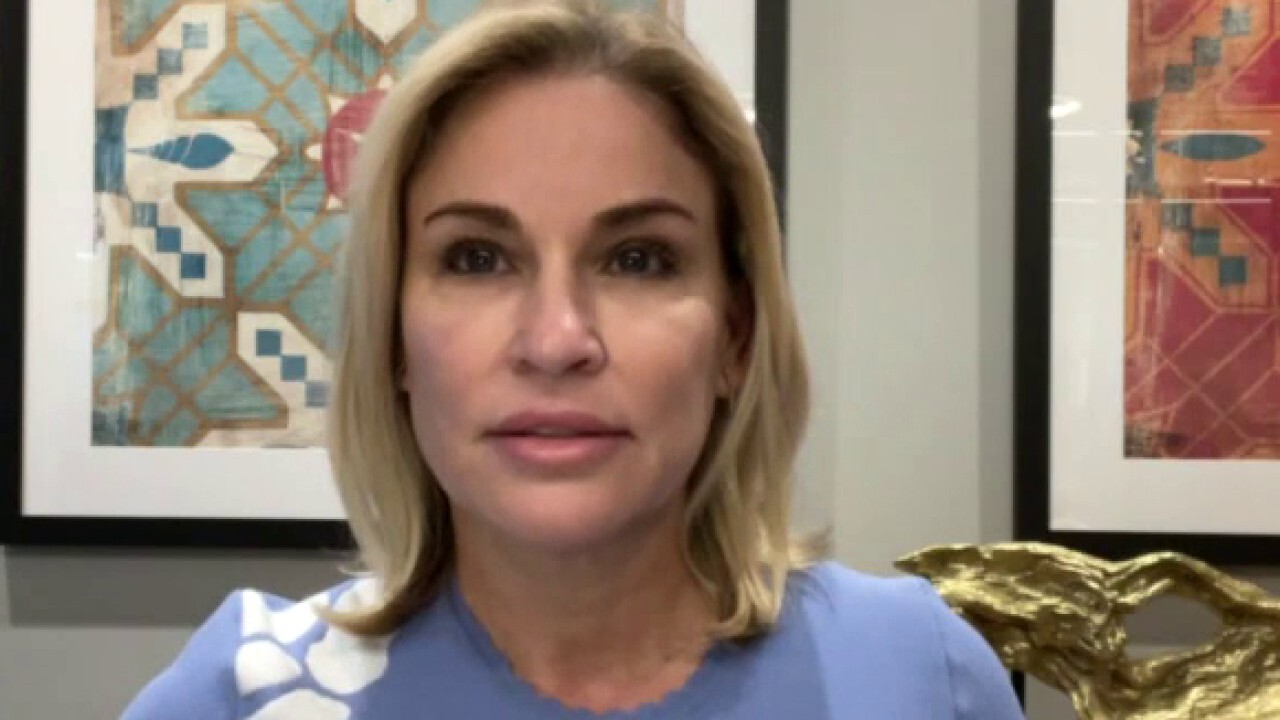 Sharon Miller, president of Small Business and head of Specialty Banking and Lending at Bank of America, notes businesses are 'fueled by consumer spending' and while inflation is a 'concern,' there is some pent-up demand in the economy.

The Bank of America report also noted that 76% of owners say supply chain issues are also affecting their business.

Miller noted that while "there is a supply chain crisis out there," there are signs "that that is starting to break free a bit."

She noted that "the outlook is actually positive" when she asks business owners how they are feeling about their revenue prospects over the next 12 months.

"So we are seeing signs of optimism," Miller said.

"I wouldn’t say that everything is resolved, but we are coming out of the pandemic."

She stressed that "things are beginning to flow."