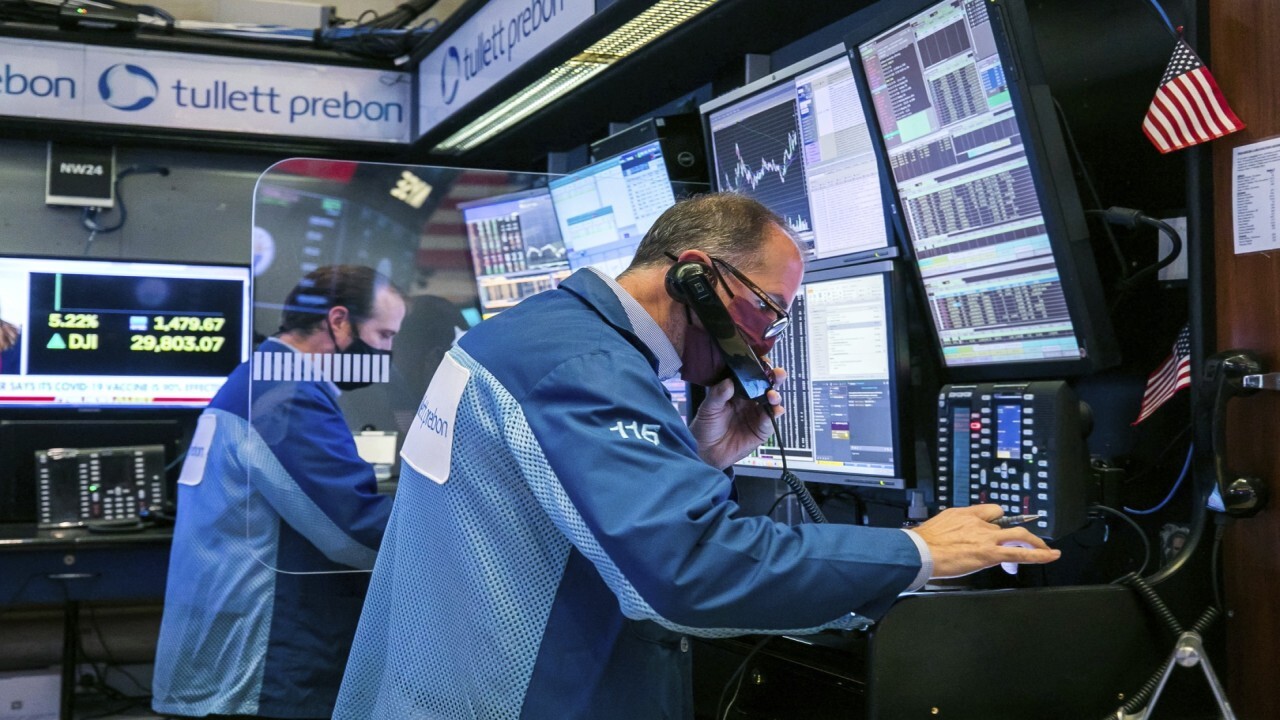 Starbucks Corp. said Chief Operating Officer Roz Brewer will leave to lead another publicly traded company, marking the departure of a prominent Black executive who helped revive sales during the coronavirus pandemic and worked to diversify the coffee giant's staff.

Starbucks, which said Tuesday that sales were recovering in China in particular even as the pandemic has necessitated continued store closures elsewhere, said Ms. Brewer would depart at the end of February. Walgreens Boots Alliance Inc. is set to name Ms. Brewer its next chief executive, people familiar with the matter told The Wall Street Journal, setting her up to be the only Black woman leading a Fortune 500 company today.

Ms. Brewer, 58 years old, has been COO and a member of the board at Starbucks since 2017. She helped shift Starbucks toward a focus on to-go operations during the pandemic and has worked to diversify the company's leadership.

Starbucks last fall said it would tie executive compensation to increasing minority representation in its workforce, and mandated antibias training for company leaders. Starbucks said CEO Kevin Johnson will continue to lead the company's diversity efforts. In March, the company is expected to appoint investor Mellody Hobson as its chairwoman, positioning the coffee chain to be among the biggest U.S. companies with a Black person leading its board.

Starbucks's president of its North American business and chief marketing officer will assume Ms. Brewer's roles and report directly to Mr. Johnson, the CEO said on a call.

"We're very excited for her and are grateful for her many contributions over the years," Mr. Johnson said.

Starbucks is still navigating restrictions imposed by local officials seeking to curb the new coronavirus's spread. Sales of $6.7 billion during the quarter were down 5% from the year-ago period, with Starbucks attributing the decline to fewer customers, reduced hours and store closures related to the pandemic. Analysts polled by FactSet anticipated $6.9 billion in sales.

Shares of Starbucks fell nearly 2% to $103 after hours.

Some U.S. states added back restrictions on businesses and public gatherings this winter as Covid-19 cases have risen, including bans on indoor dining. Starbucks has said it experiences an immediate sales lift when customers are allowed back in cafes.

In China, where Starbucks stores were largely closed and sales plummeted when the pandemic took off there early in 2020, sales have largely bounced back along with the broader economy. Starbucks said it is investing roughly $150 million to build a roasting plant in eastern China, one of a number of U.S. companies adding to their operations in the country now.

The pandemic has prompted Starbucks to reassess the design of its stores and shift toward more to-go formats. Starbucks plans to close 800 stores in the U.S. and Canada over the next 18 months as part of that shift.

Starbucks said it added 278 stores in its first quarter, up 4% from the previous year. The chain now has 32,938 stores globally. It said last month that it wanted to have a network of 55,000 owned and licensed locations around the world by 2030.

For the latest quarter, Starbucks reported adjusted earnings of 61 cents a share, beating analysts' expectations of 55 cents a share. Earnings of 53 cents a share, on income of $622 million, were down from 74 cents in the same period last year, with Starbucks attributing the decrease to the pandemic.

The company expects earnings of $2.42 to $2.62 a share for its full fiscal year, up slightly from previous guidance.