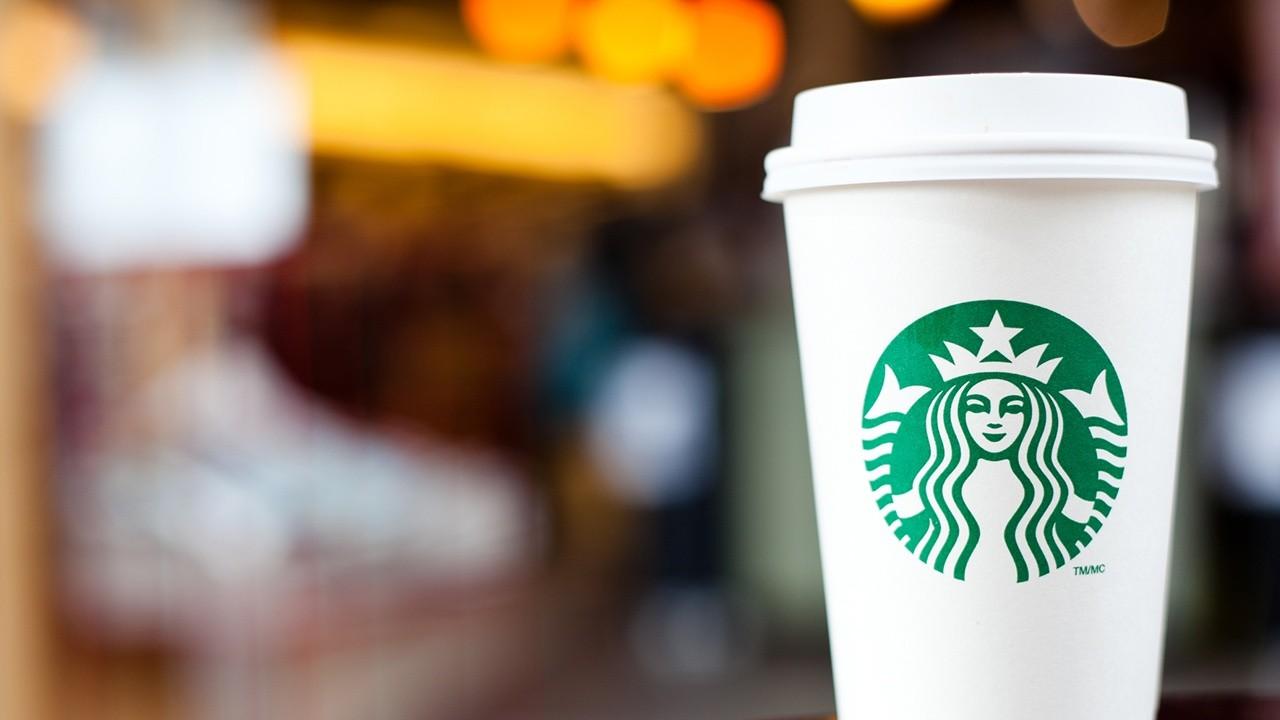 Starbucks to adapt to coronavirus by creating ‘walk-thru’ stores

Nick Setyan of Wedbush Securities provides insight into the future of Starbucks and the company’s growth.

Cold coffee is still hot in the winter.

Starbucks is launching a new cold brew on the heels of its holiday menu, catering to a growing demand for cold coffee and plant-based milk.

Starbucks on Tuesday is launching its Honey Almond Milk Cold Brew, which is made with slow-steeped cold brew coffee and topped with almond milk and will be available for a limited time.

Starbucks says the new brew is catering to a “growing number of customers seeking a cold coffee beverage featuring non-dairy milk” and it's particularly a hit among younger consumers.

The Seattle-based company reported that millennials and Gen Z java drinkers under 30 are two times more likely to drink cold coffee, which has led to more than $1 billion in sales in the past three years. What’s more, it’s cold beverage program has grown by nearly 45% in the past four years. The chain will also bring back its Honey Almond Milk Flat White latte.

While grocery stores saw more consumers buy milk during the pandemic, more Americans seem to prefer having their coffee with an alternative to dairy. Indeed, sales of non-dairy milk such as almond and soy in the U.S. have grown 23%, according to Neilsen data.

Starbucks will also add a Pistachio Latte, made with espresso and steamed milk and a new kale and Portabella mushroom sous vide egg bite flavor, a vegetarian breakfast option, to its winter menu.

The new menu comes as Starbucks began expanding pay raises for its employees. Last month, it announced plans to pay all of its U.S. employees a minimum wage of $15 over the next three years, its CEO Kevin Johnson said in a memo.